Please ensure Javascript is enabled for purposes of website accessibility Missouri economic leaders give glimpse of how $2.6 billion in federal pandemic funds will be spent - THE CHICAGO HERALD Press "Enter" to skip to content

Home » Missouri economic leaders give glimpse of how $2.6 billion in federal pandemic funds will be spent 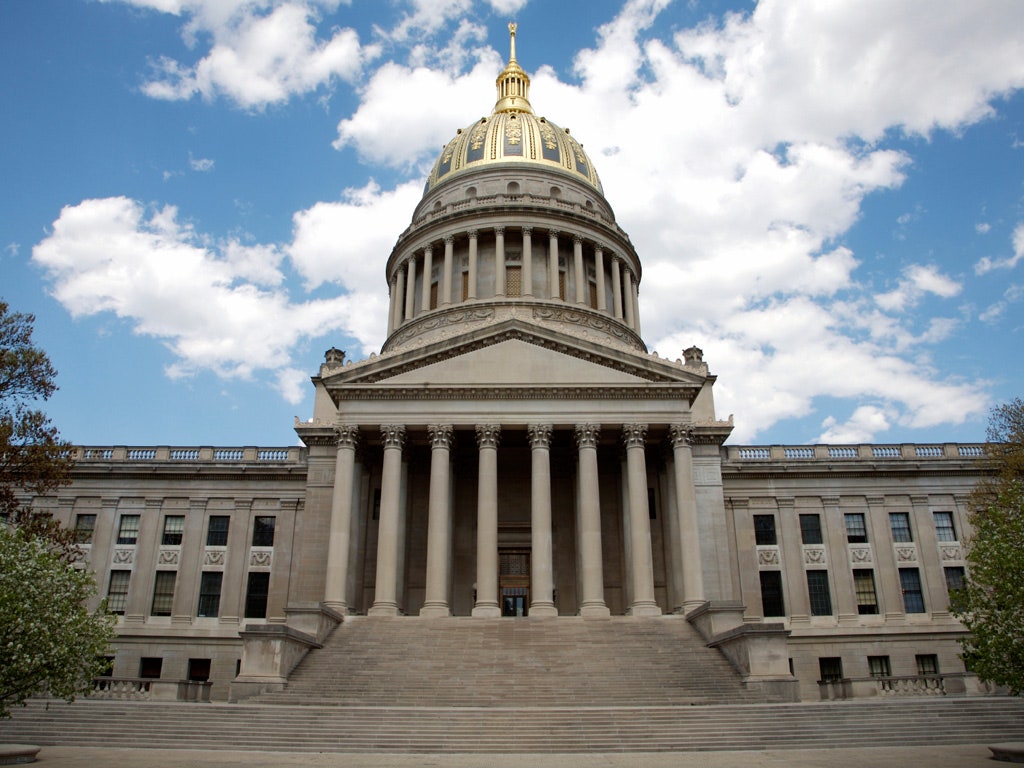 Missouri economic leaders give glimpse of how $2.6 billion in federal pandemic funds will be spent

In late December, Maggie Kost, acting director of the DED, outlined major priorities for Missouri’s portion of the more than $195 billion in American Rescue Plan Act (ARPA) funds. A total of $350 billion will be delivered to the 50 states and the District of Columbia and local and Tribal governments throughout the nation to support the response and recovery from the COVID-19 pandemic. The total amount of ARPA funds, passed in March 2021, is $1.9 trillion.

“We want to give you an idea of what to expect as we get into the legislative and budget session here in January,” Kost said. “As you’re planning and setting priorities locally for communities, we want to make sure you have an idea of what’s to come so you can think about how to leverage state funds as you’re building out your local priorities.”

Parson is expected to reveal his allocation of ARPA funds during his State of the State address on Jan. 19. Shad Burner, the director of federal initiatives for the DED, said Parson requested and collected proposals from various state government departments during the last few months. ARPA funding, included in the state budget process, will be available on July 1, the first day of the 2023 fiscal year. Federal guidelines state all funds must be allocated by the end of 2024 and spent by the end of 2026.

“We have an opportunity to do this right,” Burner said. “We are really focused on trying to ensure that we roll these funds out as efficiently and effectively as possible so Missouri can take advantage of what’s available to us right now. We’re excited about this and definitely want to stay plugged in with everyone as we continue to build this out and look to the future.”

APRA guidelines from the U.S. Department of Treasury state the funds should be spent to:

Kost said Parson will provide more details on the following priorities during his annual address:

Broadband: Parson announced an investment of $400 million in August 2021 with a focus on increasing the state’s Broadband Internet infrastructure, helping citizens connect and providing technical support at various user levels. When the $1.2 trillion federal Infrastructure Investment and Jobs Act (IIJA) became law in November 2021, it included $65 billion for broadband. Paul Eisenstein, the director of strategy and performance at the DED, said the state will receive an additional $100 million through the IIJA’s Broadband Equity, Access and Deployment program.

Small Business Credits: The state plans to boost entrepreneurial development through the State Small Business Credit Initiative. About $56 million will be invested in venture capital with $4 million specifically for very small businesses. About $25 million will be set aside to support growth and expansion of small businesses owned by socially and economically disadvantaged individuals.

Economic Planning: A $1 million grant will be used for focusing on local site development planning and broader economic development.

Travel, Tourism and Outdoor: A $5.7 million grant will be split with $3 million going to the Missouri Department of Tourism for a statewide marketing program and $2.7 million will go to Missouri state Parks for development. In late 2021, the Missouri Department of Natural Resources accepted ownership of a 144-mile railroad line to be converted to a bike trail from Windsor to Beaufort. Completing the project may cost more than $100 million.

This article was originally posted on Missouri economic leaders give glimpse of how $2.6 billion in federal pandemic funds will be spent