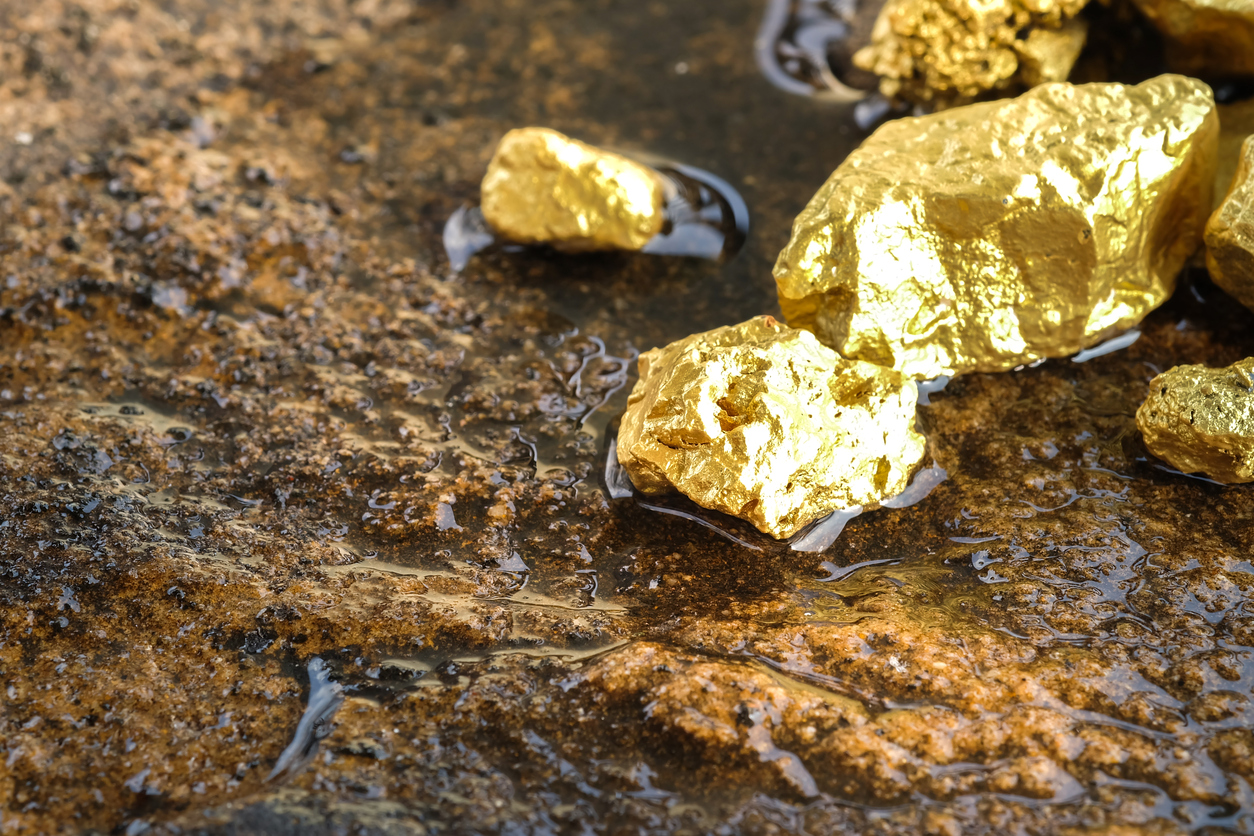 A huge swath of land across parts of central Wisconsin could be rich in metals or minerals. And one company is ready to find out.

Greenlight Wisconsin, based in Medford, on Thursday filed an exploratory drilling application in Marathon County for a piece of land called the Reef Deposit.

“I think people have known about gold potential in the Easton Township area of Marathon County for 30,40,50 years,” Greenlight CEO Dan Colton told The Center Square. “But no one has ever done enough exploration to see if there’s a resource that’s economic enough to want to mine.

Marathon County has never had a gold mine, and Colton said it would be years before anyone could open a mine in the area. But he said it is important that his company may be able to.

Former Governor Scott Walker ended Wisconsin’s mining moratorium back in 2017 by ending the law that required mining companies to prove other mines in the United States or Canada could be closed without any pollution.

Colton said technology and the mood of the country all but guarantees that new mines in Wisconsin will be as environmentally friendly as possible.

“The United States’ and each of the states’ regulatory programs with respect to mine permitting and environmental protections, and the regulations as it relates to get a permit are the most rigorous in the world,” Colton explained. “So you’re not going to get a mine that pollutes the air, or pollutes the water, or pollutes the soil.”

What Colton says Wisconsin may get is hundreds of good-paying jobs, and a critical link in the supply chain for precious and green energy metals.

“Those minerals or metals are necessary for purposes of national security, national defense, and critical infrastructure. Or are necessary to support this hectic pace of the transition to the clean energy low-carbon economy,” Colton said. “Our mission is very simply to expand new resources and make new discoveries on one of North America’s most prolific yet woefully under-explored greenstone belts. And that’s the Penokean Volcanic Belt in Wisconsin.”

That belt stretches from just north of Green Bay to La Crosse, and covers part of the middle third of the state.

There are some people who aren’t so sure about the project.

Former Marathon County Democratic Chairwoman Nancy Stencil told the Milwaukee Journal Sentinel that the exploratory drilling would tap into land that could come too close to Wisconsin’s Ice Age Trail.

“It’s such a pristine beautiful area,” she told the paper. “Leave it alone, you know. We don’t need people touching that.”

“The crucial metals that are necessary to manufacture the technologies that create our clean energy, whether its solar panels, wind mills, electric batteries, electric cars, they consume huge volumes of copper, and zinc, and nickel, and rare-Earth elements like lithium,” Colton said. “And many of those elements, specifically copper and zinc, are found in the Penokean Volcanic Belt. And that’s what’s so exciting.”

Greenlight must next get permission from Marathon County to begin their exploratory drilling. The county board will debate that permission at a meeting on May 3.