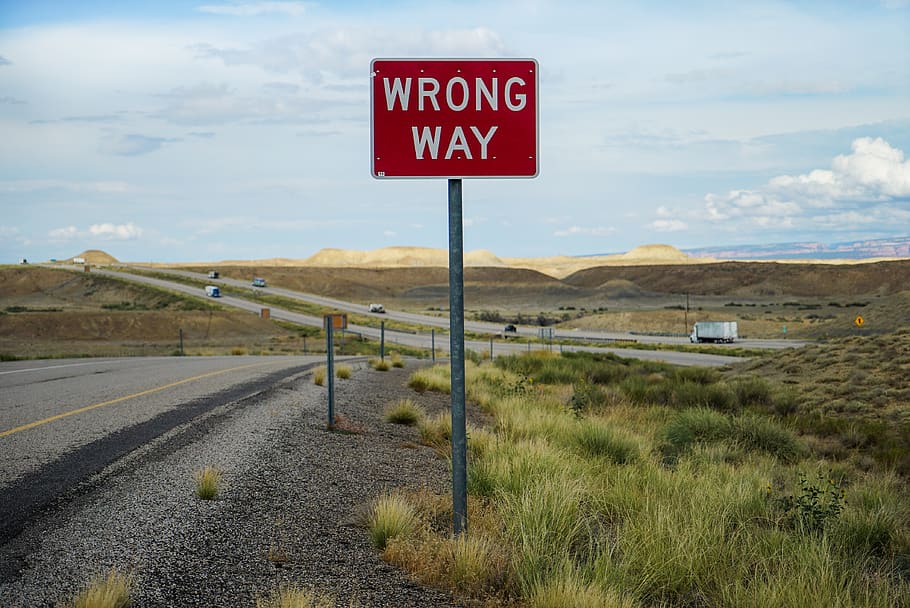 New polls show business owners and residents alike are worried that Washington state’s economy is heading in the wrong direction.

The annual Crosscut/Elway poll, conducted by Cascade Media Group, said that the economy as the most frequently answer given when asked what issue state legislators should focus on for their 2022 session.

Some 32% of the 400 registered voters said the economy, followed by COVID-19 at 23% and social services at 21%. Other topics included taxes, public safety, education and the environment.

Cascade reports that 52% of respondents a year ago said dealing with the coronavirus should be the top issue, and that this is the first time since 2014 that the economy was the most common response.

The survey also found that 60% of voters have a negative view of Gov. Jay Inslee’s performance.

Some 52% of respondents said they favor government mandates that people wear face masks and show proof of being vaccinated in order to enter restaurants and other businesses.

On the question of a federal mandate requiring private businesses to require their employees to get vaccinated, 52% were opposed.

The U.S. Supreme Court voted 6-3 Thursday in favor of a temporary stay against just such a proposal from President Joe Biden.

Only 21% said the state is “definitely” or “probably” headed in the right direction.

“The majority of employers that support Washington’s economy and quality of like say our state is simply headed in the wrong direction,” AWB President Kris Johnson said in a statement. “Last session, we asked legislators to ‘do no harm’ to employers who were struggling to survive the pandemic. Lawmakers ended up passing a capital gains tax and other legislation that will raise costs for all employers. This year, as they enter a new legislative session with more than $8 billion in reserve, legislators have another opportunity to be champions for the economy and provide some help for employers, particularly small businesses.”

AWB also found that 68% of employers say government regulations are their biggest challenge, followed by a lack of qualified workers at 65% and the overall tax burden at 52%.

When asked what skill level of jobs they have the most difficulty filling, 35% said entry level and mid-level. Only 25% said they do not have hiring challenges.