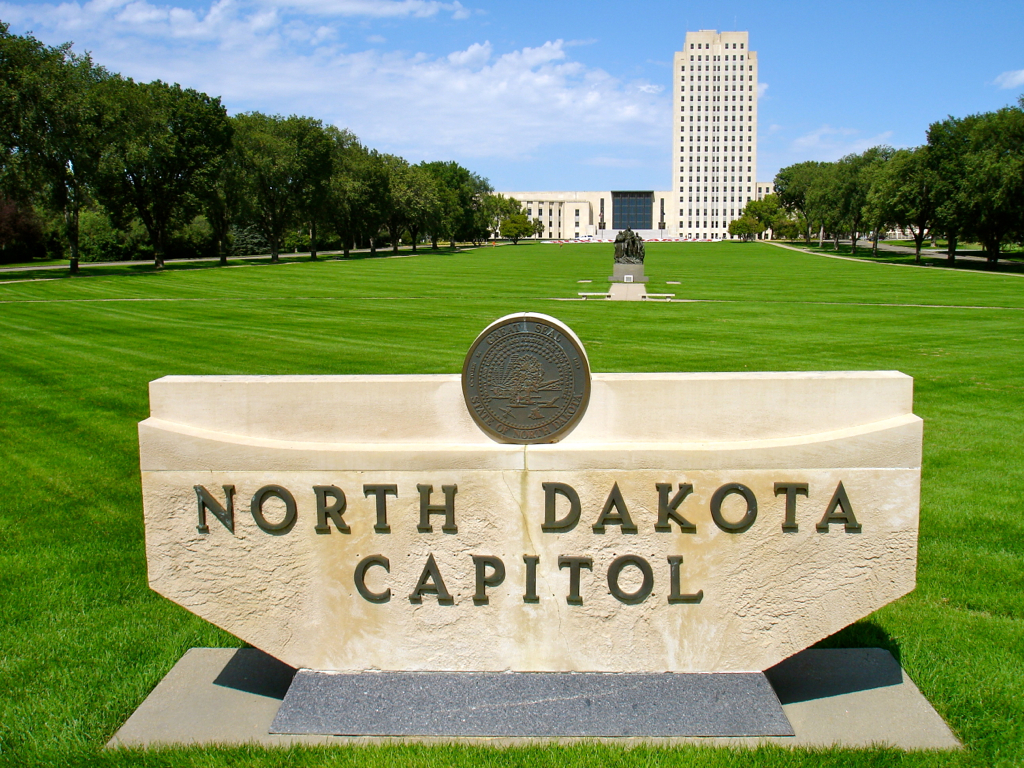 North Dakota ranks ninth in the nation for its economic outlook, according to a new report.

The American Legislative Exchange Council’s annual Rich States, Poor States report analyzes the economic competitiveness of the states based on their economic performance and outlook.

North Dakota’s ranking showed an improvement from 2020 but demonstrated an overall dip since 2015 when it ranked second. Between 2015 and 2019, the state had consistently ranked in the top five.

“Over the years we’ve seen that states can fall behind by simply standing still in the rankings as other states become that much more competitive,” said ALEC Chief Economist Jonathan Williams, one of the authors of the report.

ALEC based its ranking on 15 economic policy variables, which the nonpartisan organization says have proven impacts on the migration of capital into and out of states.

The authors found recently legislated tax changes in North Dakota brought a decrease of $5.97 per $1,000 of personal income, the largest decrease observed nationwide.

“We’ve been just so pleased to see the governors and legislators leading the way and cutting taxes this year,” Williams said. “If we can’t cut taxes in a year like this, when there’s so much money sloshing around in state budgets, we might as well give up the ghost and not even attempt it. This is the year to cut taxes.”

Debt service as a share of tax revenue in the state ranked 11th at 4.74%. North Dakota has 622 public employees per 10,000 residents, the report said. The state liability system survey, which measures tort litigation treatment and judicial impartiality, ranked sixth.

The authors said the minimum wage was at the federal floor of $7.25. Average workers compensation costs was $0.67 per $100 of payroll. North Dakota ranked 32nd for its number of tax expenditure limits.

The state does not levy an estate or inheritance tax and is a right to work state.

North Dakota ranked 14th for its economic performance, which was determined based on the state’s gross domestic product, absolute domestic migration, and non-farm payroll employment.