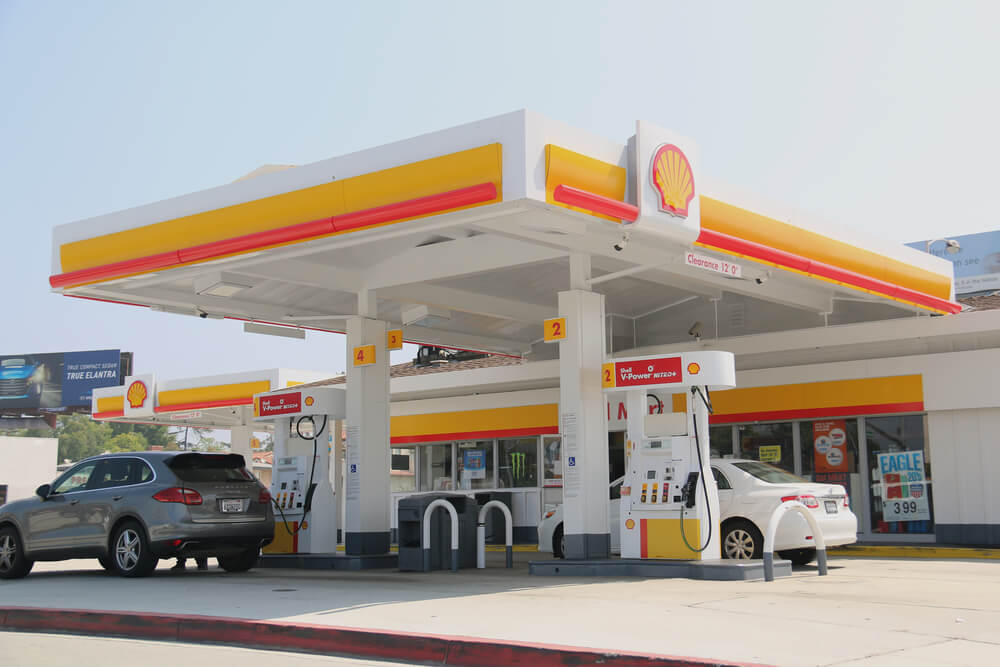 States are temporarily cutting gas taxes in response to inflation and rising oil prices, and Pennsylvania might follow suit.

On Monday, Senate President Pro Tempore Jake Corman, R-Bellefonte, introduced SB10, which would reduce the state gas tax by one-third through 2022. “The revenue would be replaced by a mix of federal funds and a bond issue to ensure critical infrastructure projects are not delayed or deferred due to the gas tax cut,” according to a Senate Republican Communications Office press release.

Up to $650 million in debt could be issued, charged to the Motor License Fund, and $500 million in federal funds would replace the gas tax revenue.

“We cannot change the circumstances that led to skyrocketing gas prices … but we can alleviate some of the stress on Pennsylvanians every time they fill up their gas tank,” Corman said in the press release.

“This is kind of an unprecedented situation; this was not something I think anybody foresaw,” said Jason Thompson, a spokesman for Corman. “It does buy us time to see what happens over the next year, but also to give us time to start to work through different ideas on how we’re going to fund transportation needs in the state going forward.”

Issuing a bond for transportation infrastructure and funding has also been proposed by Senate Republicans in lieu of PennDOT’s plan to add tolls to nine bridges across the Commonwealth. The debt would generate revenue to avoid short-term changes.

“We want to make sure that there is not a disruption in the projects that are already scheduled. We needed to find some way to provide that revenue so we don’t have projects that are delayed,” Thompson said. “With the rate of inflation being what it is … if we were to delay a lot of these projects and push them into next year, we could be adding a lot of zeros on the price tags for what these projects are going to cost.”

Some states might face legal issues when cutting the gas tax. Florida, for example, plans to take $200 million in funds from the American Rescue Plan Act, but federal law prohibits using these funds to facilitate a state tax cut. Thompson said he is confident in the way the bill is structured that it will meet the requirements of ARPA.

The bill would send the $500 million in federal funds to the State Police, which has previously been funded with diverted revenue from the Motor License Fund. “We’re not actually replacing revenue for a tax cut in that sense; we’re replacing revenue that’s already being utilized,” Thompson said.