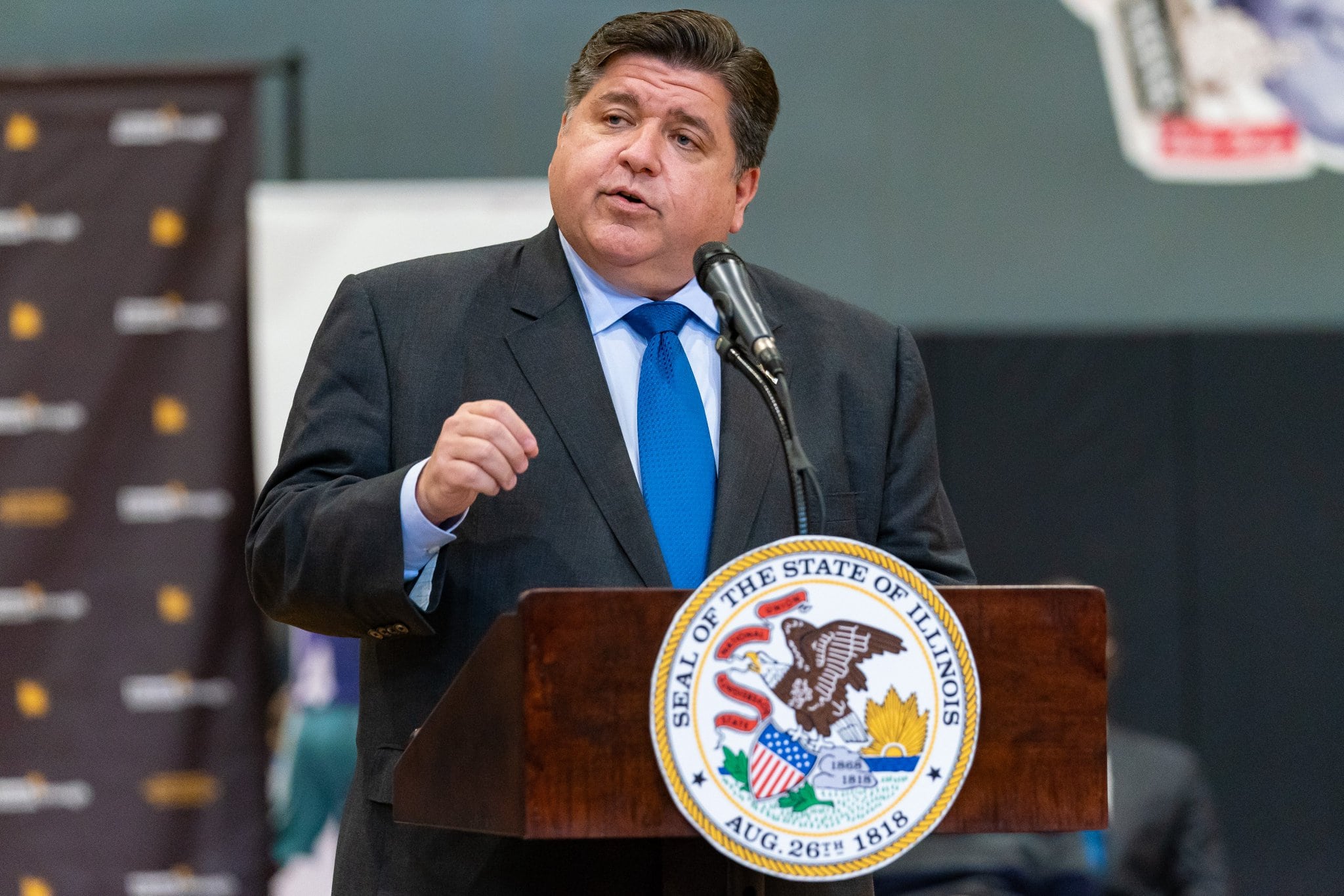 Gov. J.B. Pritzker announced Monday the state will be putting millions of taxpayer funds across the state into Title X services, including abortion.

Pritzker said that the state of Illinois has received $5.4 million in grant money from federal tax funds and the state will also use $5.8 million in state tax funds for the Illinois Family Planning Program.

The funding will go toward the Illinois Department of Public Health to better support access to Title X services. The program, which was restricted under former President Donald Trump, blocked family planning clinics from referring patients to abortion providers.

Pritzker said this funding is a show to women across the state that Illinois has their backs.

“Here in Illinois, we protect your reproductive rights. We will continue to expand access to reproductive health care. We trust women in Illinois,” Pritzker said. “We will stand strong, even as extremists tighten their grips.”

The topic of abortion has been divisive after a leaked U.S. Supreme Court opinion showed justices could overturn Roe V. Wade and return the issue back to individual states.

State Rep. Adam Niemerg, R-Dieterich, said this is nothing more than another political move by the governor.

“Let’s be honest about what this is, this is a political move by a radical leftist governor to use taxpayer dollars to fund abortions and this is really nothing new,” Niemerg said.

Niemerg added that children could now have abortions without the parents ever knowing.

“If your child is 12 or 13 years of age, they could go in for an abortion and parents would never be notified,” Niemerg said. “So to see this is deeply disappointing, but also it is not a surprise.”

Lt. Gov. Juliana Stratton called the funding a vital step in providing women with the health care they need.

“This $11.2 in critical funding is a step forward in ensuring people receive the reproductive care they need, and it will build on our commitment to a safe, welcoming Illinois for all,” Stratton said.

The state has drawn criticism from groups opposed to abortion access. The group Illinois Right to Life did not return a request for comment after the governor’s announcement Monday, but issued a statement last week regarding comments made by Pritzker and Chicago Mayor Lori Lightfoot.

“Every abortion brutally takes the life of a preborn child and, thanks to Illinois Governor J.B. Pritzker, it is incredibly dangerous for women in the state of Illinois,” the statement reads. “By welcoming women to Chicago for abortions, Mayor Lightfoot is putting the women of our neighboring states at risk.”

A final Supreme Court decision on Roe v Wade is expected to be handed down sometime this summer.