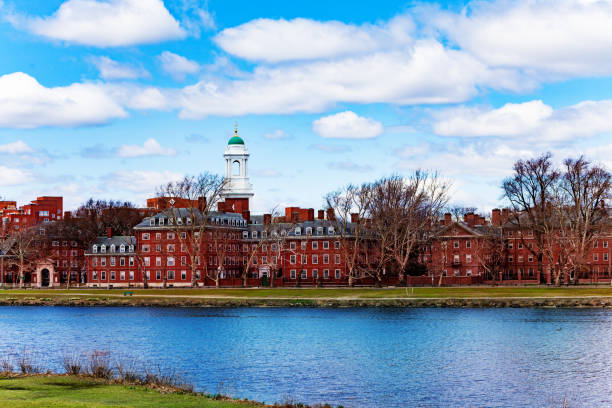 Legislation that provides new protections to victims of abuse has the endorsement of a victim’s support group, Gov. Charlie Baker’s office announced on Thursday.

The Massachusetts Office for Victims Assistance (MOVA), an independent state agency, has thrown its support behind the bills that would aid survivors of domestic violence, sexual assault, and assault and battery. The legislation would also provide for protections against the distribution of illicit images and other crimes.

MOVA’s five-member board, according to the release, unanimously voted to support House Bill 4291, an Act Relative to the Harmful Distribution of Sexually Explicit Visual Material, and House Bill 4290, an Act to Protect Victims of Crime and the Public. Both bills were filed in December 2021, and originated in 2017 and 2018, respectively.

“Massachusetts has always been a leader in protecting the rights of crime victims that are based on three basic provisions: the rights to be informed, present, and heard,” Liam Lowney, executive director of MOVA, said in the release. “These bills, filed by the Baker-Polito Administration, provide survivors additional tools to protect their personal safety and empower well-informed decision making in the face of trauma. Through this endorsement, MOVA looks forward to furthering our shared commitment with the Administration to advance the rights of crime victims throughout the Commonwealth.”

Baker said he appreciated the organization’s support behind both pieces of legislation.

“Our Administration is committed to strengthening and modernizing the laws required to ensure safety and protection from some of our Commonwealth’s most vulnerable citizens,” Baker said. “I urge the legislature to act on these bills and demonstrate their commitment to survivor protections.”

MOVA, according to the release, is governed by the Victim and Witness Assistance Board. The organization works to advance victim rights to ensure victims and survivors of crime in the state receive high-quality services designed to support and empower those victims. MOVA partners with agencies and individuals through survivor-informed work, advocates for enhancing the rights of victims and services.

House Bill 4290, according to the release, would expand the list of offenses that would call for a dangerousness hearing in the courts and close loopholes at the beginning and end of the criminal process that currently limit or prevent action being taken to address safety concerns.

The bill, according to the release, would give judges the ability to enforce conditions of pre-trial release to allow police to detain people who are violating court-ordered release conditions. Under current law, law enforcement officials need a warrant from the courts.

If enacted, the bill would give judges the power to revoke release when an offender has violated conditions set by the courts. Currently, the courts are required to conduct a dangerousness hearing before the release is potentially revoked.

According to the release, House Bill 4291 would modernize the state’s laws pertaining to the distribution of sexually explicit images and gives district attorneys additional tools to protect youth. The bill, if enacted, would have cases involving minors and the distribution of explicit images would have those minors enrolled in educational diversion programs instead of going through the juvenile justice system.

The bill would also allow district attorneys and the Attorney General the power to bypass the educational diversion program in certain instances.

If enacted, the bill would close a loophole in current laws with the creation of penalties for adults who distribute sexually explicit images in cases of revenge or causing embarrassment to the victim.

Under current law, there are no provisions for instances where images are being distributed without the consent of the person in the initial images, or video. The bill would create a felony offense for those distributing the images and empowering judges to have the materials permanently destroyed.