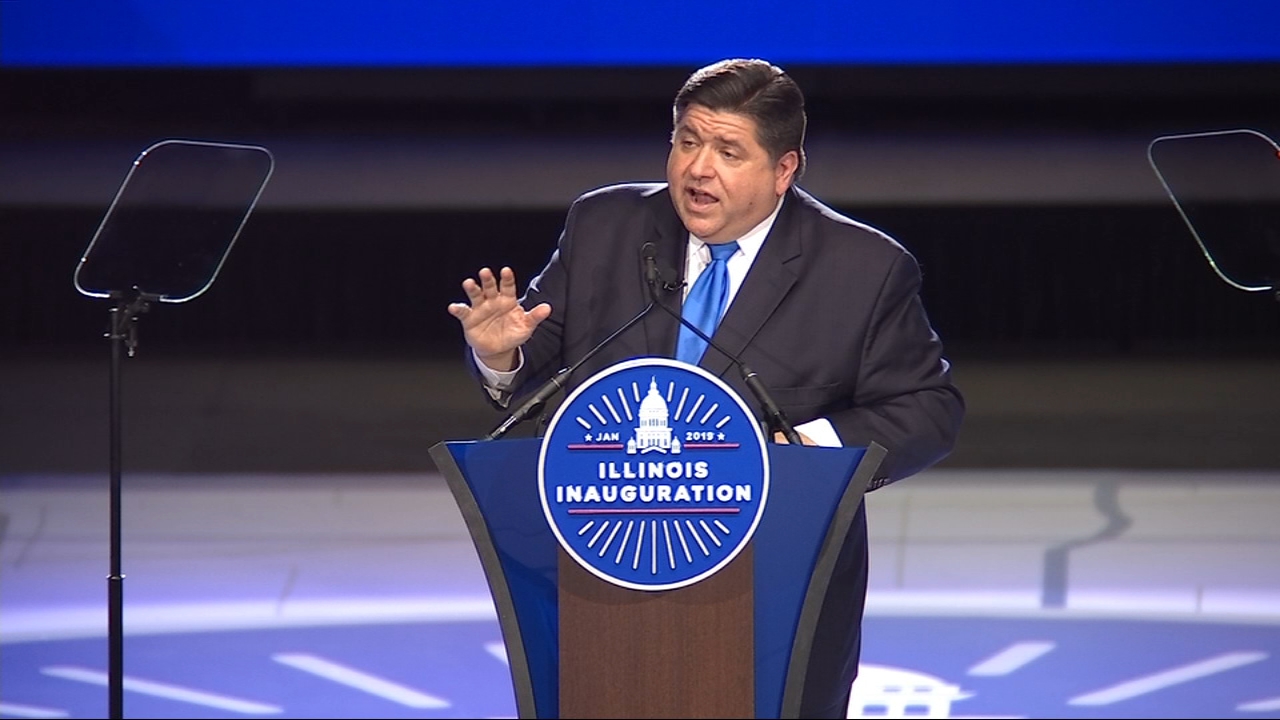 The attorney suing the governor for defamation may have a high burden to prove his case.

Pritzker’s comments came after DeVore filed a lawsuit against COVID-19 mandates in schools on behalf of more than 700 parents.

“So to make the suggestion that somehow or another these people were stolen from for all intents and purposes is completely out of bounds,” DeVore told.

He said he’s not a thief, didn’t dupe anyone and the governor’s comments have a chilling effect, keeping people from speaking up or taking action against policies they disagree with.

While some suggest the governor has executive immunity, DeVore downplayed that idea.

“Ultimately, the governor can’t just say whatever he wants to say about somebody in that fashion, he doesn’t have that ability,” DeVore said.

“Unless he knows it’s not true, he can say it,” Shoenberger said.

The plaintiff must prove the defendant knew the statement wasn’t true or was made with reckless disregard whether it was true or not, Shoenberger said.

“Those requirements are almost impossible to prove in the real world,” Shoenberger said. “Unless you have an audio recording of the governor saying something like ‘I know it’s untrue, but I’m going to say it anyway.’”

A hearing in DeVore’s Sangamon County case against the governor has not been set. Shoenberger said such a case could be dismissed at the pleading phase of a case.