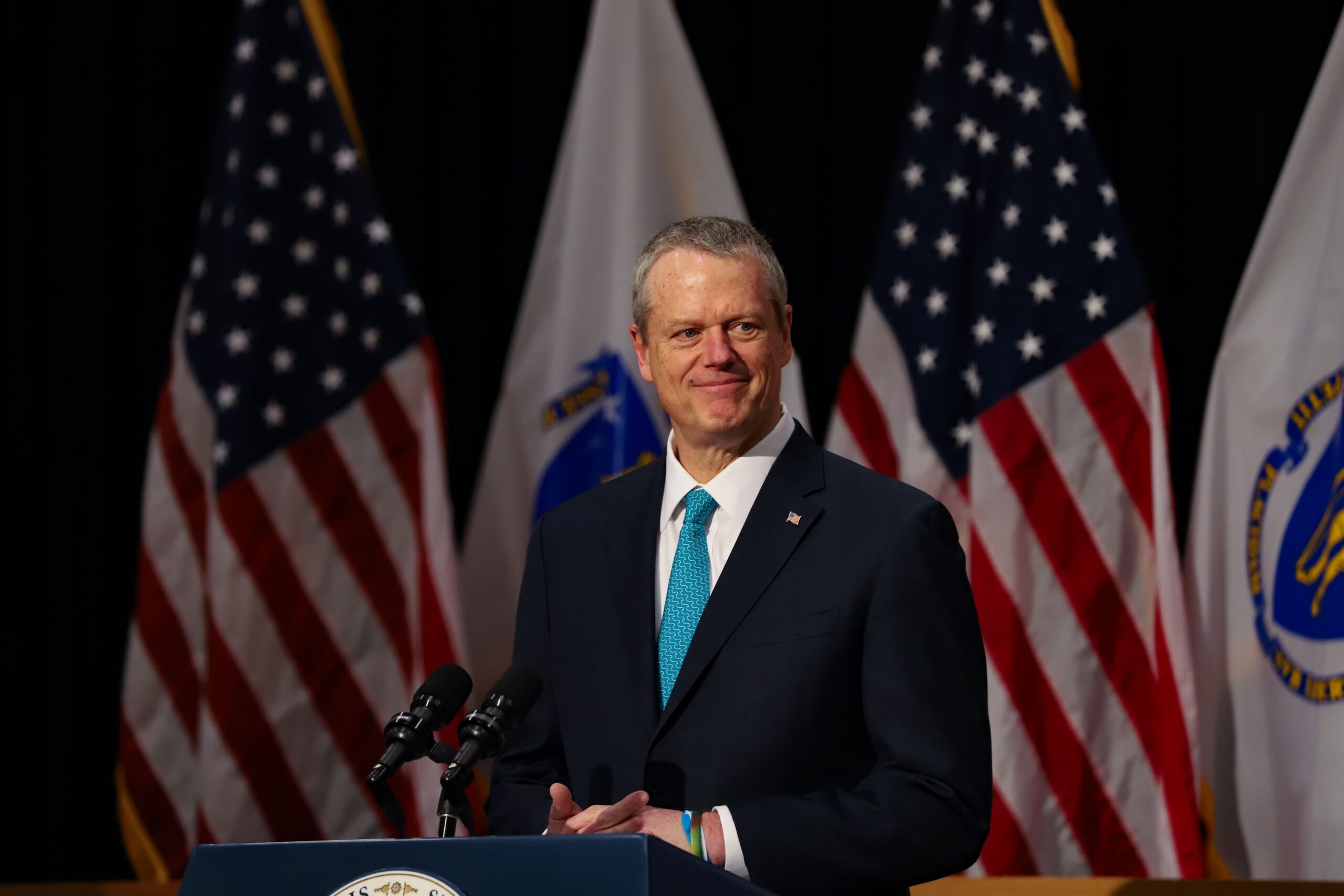 “MassWorks and the programs accessed through One Stop support local infrastructure projects that spur housing, workforce development and private investment,” Baker said in the release. “We appreciate the partnership with the Legislature and local leaders to make these investments possible and look forward to our continued collaboration.”

MassWorks, according to the release, offers cities and towns funding to quickly construct homes and create job growth.

The Community One Stop for Growth program debuted in January, according to the release, and streamlined the application process of various grant programs, including the review process to better aid communities in need.

Nearly one-third of the projects awarded funding, according to the release, are in rural or small towns, including half that are situated in a Housing Choice Community. One-third are located in a Gateway City.

“In addition to a single application portal, the One Stop’s collaborative review process involves multiple agencies and direct referrals to programs across a number of agencies, all in an effort to get more communities closer to their economic development goals, faster,” Housing and Economic Development Secretary Mike Kennealy said in the release. “As well, cities and towns can now submit Expressions of Interest, which opens up a dialog allowing communities to work with members of our team to refine and improve upon their ideas.”

Among the 56 grants from the infrastructure program, according to the release, are 29 projects that will reactivate underutilized sites, while 27 support transit developments, and another 29 have mixed-use initiatives. This year, 14 communities are receiving funding for the first time under the MassWorks program.

According to the release, the state has invested more than $608 million in 181 communities through 326 projects under the Baker administration, while creating 21,000 new housing units, thousands of construction and permanent jobs all while generating $13 billion in private investment.

Lowell, according to the release, received $1.72 million through the MassWorks program to design and build a new sidewalk system with lighting and landscaping near Acre Crossing, a mixed-use development with office and retail space in addition to condominiums.