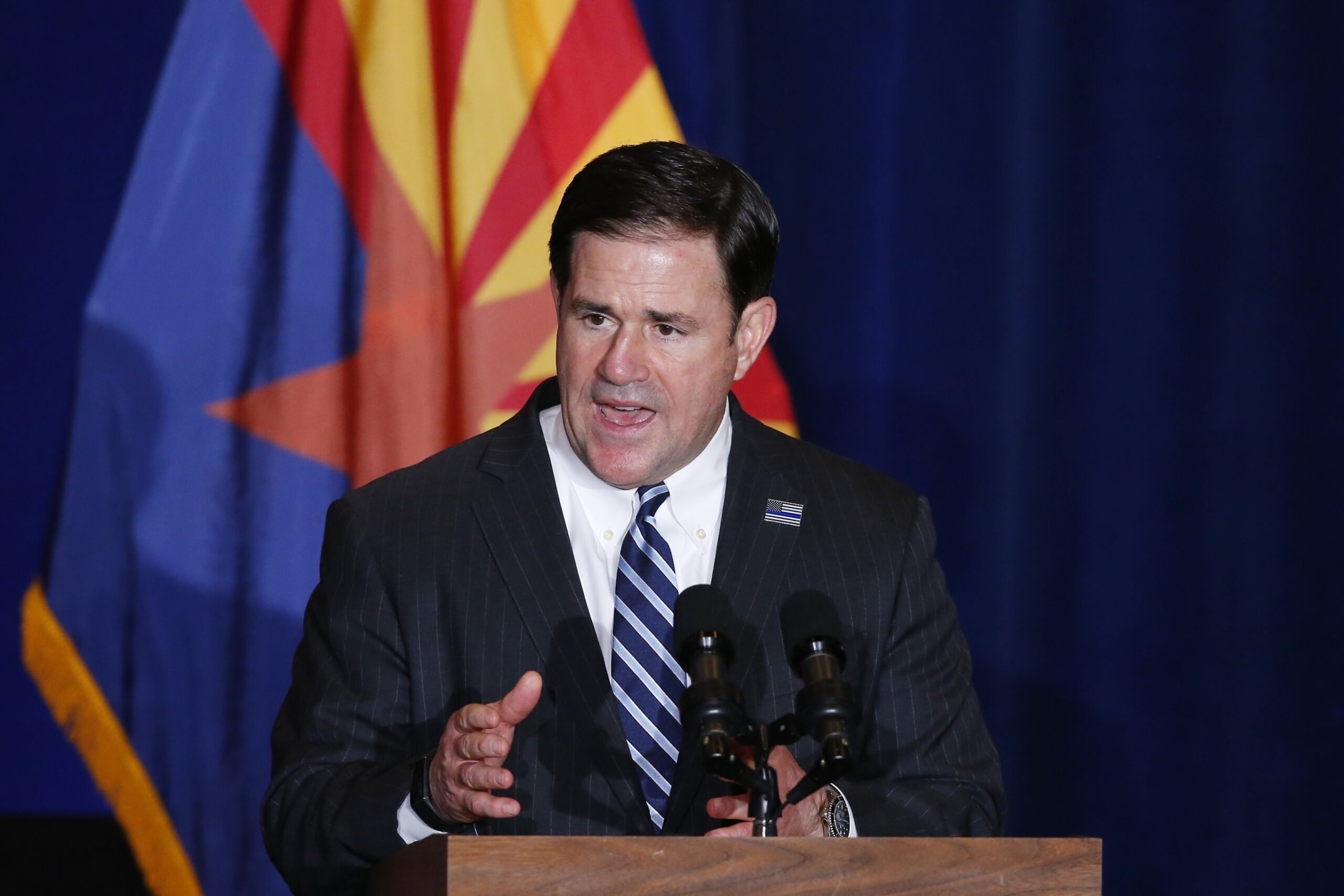 Twenty-six U.S. governors requested to meet with President Joe Biden to propose solutions to the ongoing border crisis, Texas Gov. Greg Abbott said at a Wednesday new conference. Because Biden did not respond to the request, the governors said they decided to take their message to the American people, proposing their own solutions to the drastic increase in illegal immigration this year that’s led to what they called a humanitarian crisis across the country.

“We’re not going to sit around while Biden refuses to act,” Ducey said. “We’ve tried to meet with the president and be part of the solution, but he refuses. No, worse – he ignores us, just like he’s ignoring the border and the well-being of the American people. If the president won’t meet with us, then we’ll share our policy ideas today. Hopefully he will hear our solutions and begin to act.”

The governors’ 10-point plan includes the reinstatement of the “Remain in Mexico” policy that requires immigrants to return to their home countries until amnesty hearings are concluded in the U.S.; and finishing securing the southern border with Mexico, including completion of the border wall that was a priority of former President Donald Trump.

A third demand is the reinstatement of Title 42 health restrictions at the border, which require immigrants to be deported if they pose a health risk, including testing positive for COVID-19. Another is ending the Obama-era catch and release program, which they said is incentivizing criminals and cartels to illegally traffic people and drugs into the country.

The proposed solutions also include clearing the judicial backlog that is slowing the legal immigration process, and deporting all migrant criminals, a policy the Biden administration also changed. Department of Homeland Security Secretary Alejandro Mayorkas’ most recent memorandum states that even entering the U.S. illegally is not reason enough to be arrested even though illegal immigration is a federal crime.

The governors also propose the federal government dedicate more resources to eradicate human trafficking and drug trafficking, which they said has over-extended local law enforcement agencies across the south. And they propose re-entering all agreements with Northern Triangle partners and Mexico, which Biden let lapse.

The majority of the proposed solutions are in direct opposition to Biden administration policies.

Prior to engaging the help of other states, Texas launched its own border security measures after Biden took office, costing Texas taxpayers $3 billion so far.

The Texas Legislature also passed several bills, which Abbott signed into law this year to strengthen border security efforts, including a budget authorization to build a border wall in Texas.

New state laws that went into effect this year increase penalties for those committing crimes in Texas, including nine that crack down on human trafficking, and manufacturing or distributing the highly addictive narcotic fentanyl. Several governors at Wednesday’s news conference said they have seen drastic increases in fentanyl distribution and overdoses in their states.

“The Biden administration’s open border policies have led to complete chaos at the southern border, and pose a threat to the safety of Texans and all Americans,” Abbott said. “Texas has stepped up to keep our communities safe and mitigate this crisis ourselves, and our efforts have been made stronger by the support and assistance of governors from across the nation.”

This article was originally posted on Biden ignores meeting request on border crisis, propose own solutions