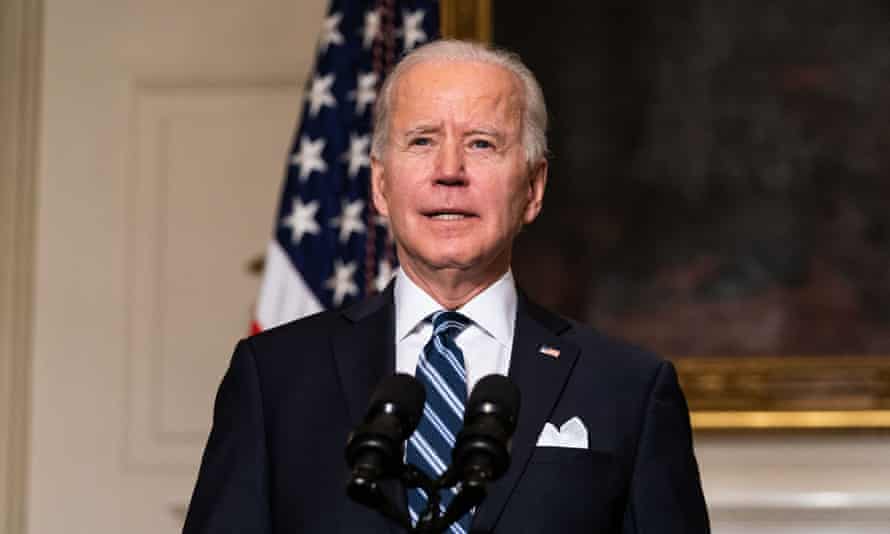 The proposal doubles the GILTI rate to 21% from 10.5%. Ninety-four percent of U.S manufacturers believe the increase will harm their business, according to a National Association of Manufacturers (NAM)survey on Sept. 9.

The study by the Seidman Institute at ASU’s W. P. Carey School of Business and Ernst & Young’s Quantitative Economic and Statistics Team (QUEST) said the tax “is specifically targeted at the income earned by foreign affiliates of those companies from intangible assets including intellectual property such as patents, trademarks, and copyrights.”

The Seidman Institute and QUEST predicted a low of 1,508 direct annual job losses and a high of 27,728 direct annual losses if the current GILTI proposal is implemented, placing up to 47,000 jobs at risk in the next five years.

A $276.7 million loss to the state GDP was estimated in the first year after the tax increase implementation, rising to $348.9 million in the tenth year. This would mark an annual loss of 0.07% to 0.08% of GDP in Arizona, the study said.

The study concluded that the proposed GILTI changes could slow economic growth in the Grand Canyon state, resulting in a total annual job loss of 0.06% to 1.14% in Arizona.

“The proposed tax increases would result in 1 million job losses in just the first two years,” he said.