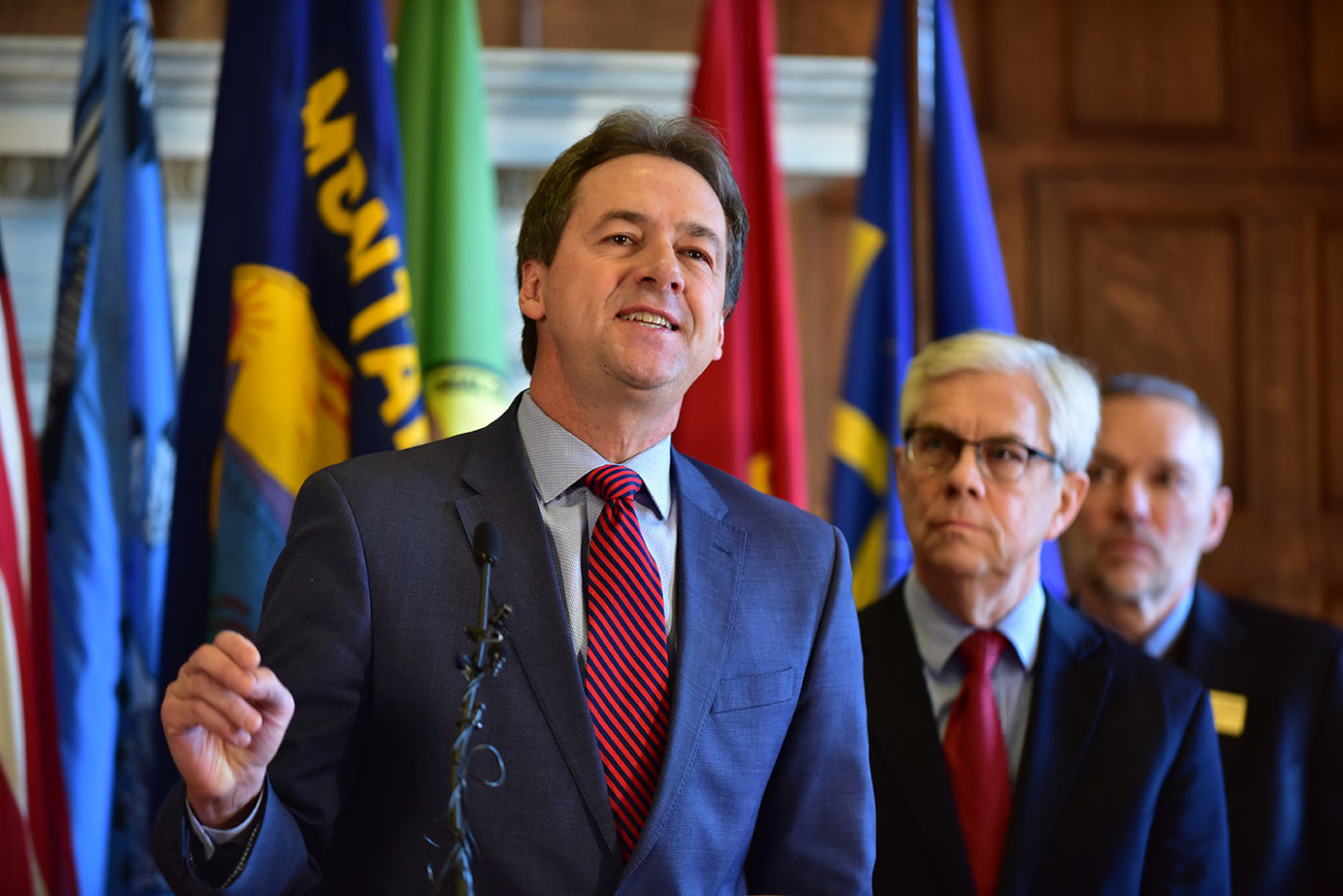 Bullock notches a win against IRS in dark money lawsuit

But the ruling, by Judge Brian Morris, doesn’t necessarily stop the IRS from eventually implementing the new rules, which critics including Montana Gov. Steve Bullock say make it easier for so-called dark money groups to hide the identities of donors from state regulators and the public.

“It may be true that the IRS lawfully can determine what information that it requires from exempt organizations…” Morris wrote. “The IRS cannot escape, however, the procedural demands of the [Administrative Procedure Act].”

Nonprofit entities are generally exempt from federal income taxes on the basis that they’re organized for purposes other than creating profit for their owners, though the IRS still requires them to deliver annual financial filings detailing revenues and spending. Historically, the IRS has also asked for the names and addresses of all major donors — those providing more than $1,000 or $5,000 annually, depending on the type of nonprofit — and redacted that information in tax records released to the public.

Last summer, the IRS announced revised regulations that would excuse some nonprofits, with the exception of 501(c)(3) charities, from reporting major donors to the IRS unless the information is specifically requested by the agency. In a release, Treasury Secretary Steven Mnuchin, appointed by President Donald Trump, said the new policy would streamline paperwork and protect donor privacy.

(Montana Free Press is organized as a 501(c)(3) nonprofit. In addition to its legally required annual tax filings, MTFP reports donors who have given $5,000 or more on its website, montanafreepress.org.)

Montana and New Jersey, both under Democratic governors, responded by suing to challenge the rule change. In Montana’s filings, Bullock and his chief legal counsel, Raph Graybill, argue that because the IRS shares information with state tax agencies, the new rule would deprive the Montana Department of Revenue of information necessary to administer the state’s own tax laws. Specifically, they said, having access to donor names lets tax auditors catch entities that try to claim nonprofit status but actually function for private benefit like a for-profit business.

The article was published at Bullock notches a win against IRS in dark money lawsuit.