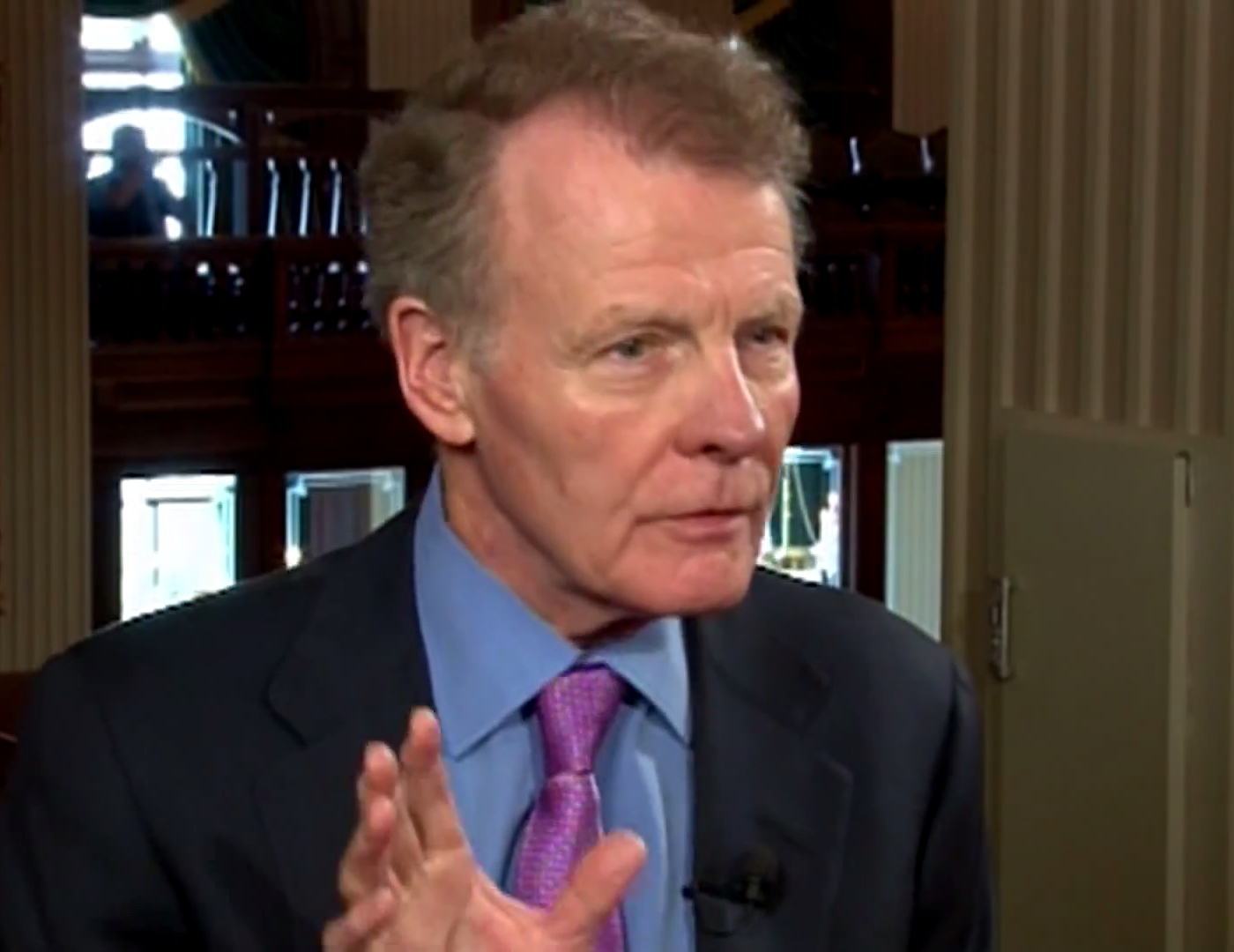 (The Center Square) – Despite some members of his own party calling for him to step down from his leadership positions, Illinois House Speaker Michael Madigan, D-Chicago, has refused to step down.

Experts in Illinois politics and public corruption said if Madigan were to give up his leadership roles there would be political chaos.

Madigan was implicated three weeks ago in ComEd’s deferred prosecution agreement, which the U.S. Attorney for the Northern District of Illinois released earlier this month. The utility agreed to pay a $200 million fine for its role in a bribery and patronage scheme designed to curry favor with Madigan allies in exchange for favorable legislation for the Exelon subsidiary. Madigan has denied wrongdoing and has not been charged with a crime.

Some members of Madigan’s own caucus called for the speaker to step down from his leadership positions. He has been Speaker of the House in Illinois for all but two years since 1983. He has been chairman of the Democratic Party of Illinois since 1998.

Longtime Illinois politics observer Kent Redfield said if Madigan were to no longer hold the role of Speaker or head the Democratic Party of Illinois, he would lose a lot of political power.

“The reason that labor unions and other groups give him huge amounts of money in his political committee is that he transfers it to these committees that he controls that he can spend without limit,” Redfield said.

Madigan is chairman of the Democratic Party of Illinois, the Democratic Majority fund, the 13th Ward Democratic Org and the Friends of Michael J Madigan fund. Those organizations control a total of $22 million in campaign cash that Madigan can move around heading into the November election.

Madigan got more than $500,000 in campaign funds in one day Tuesday and could transfer that to other candidates or use it pay for other things, such as legal fees in the ComEd patronage scandal. Madigan has previously used campaign funds to cover legal expenses.

Fraud and corruption expert David Parker with Saint Xavier University said even if Madigan were to no longer hold such positions, he could still wield political influence.

“Think about the number of cases where you had big crime bosses that were running things from federal prison,” Parker said. “Just because he’s out of power doesn’t mean he doesn’t have any power or influence.”

Redfield said there would be political tumult if Madigan were no longer in power.

“Losing that position of authority creates a huge power vacuum and there really is no immediate successor,” Redfield said. “There would be huge competition. Black caucus, progressive caucus. It would be chaos in terms of House Democrats.”

Parker said in that vacuum, there could be a struggle for control of the party and its campaign money.

“And what methodology will they use to get there,” Parker said. “There’s going to be some backroom dealing and wheeling and dealing going on there as well.”

The article was published at Experts in Illinois politics, public corruption predict ‘chaos’ if Madigan exits.