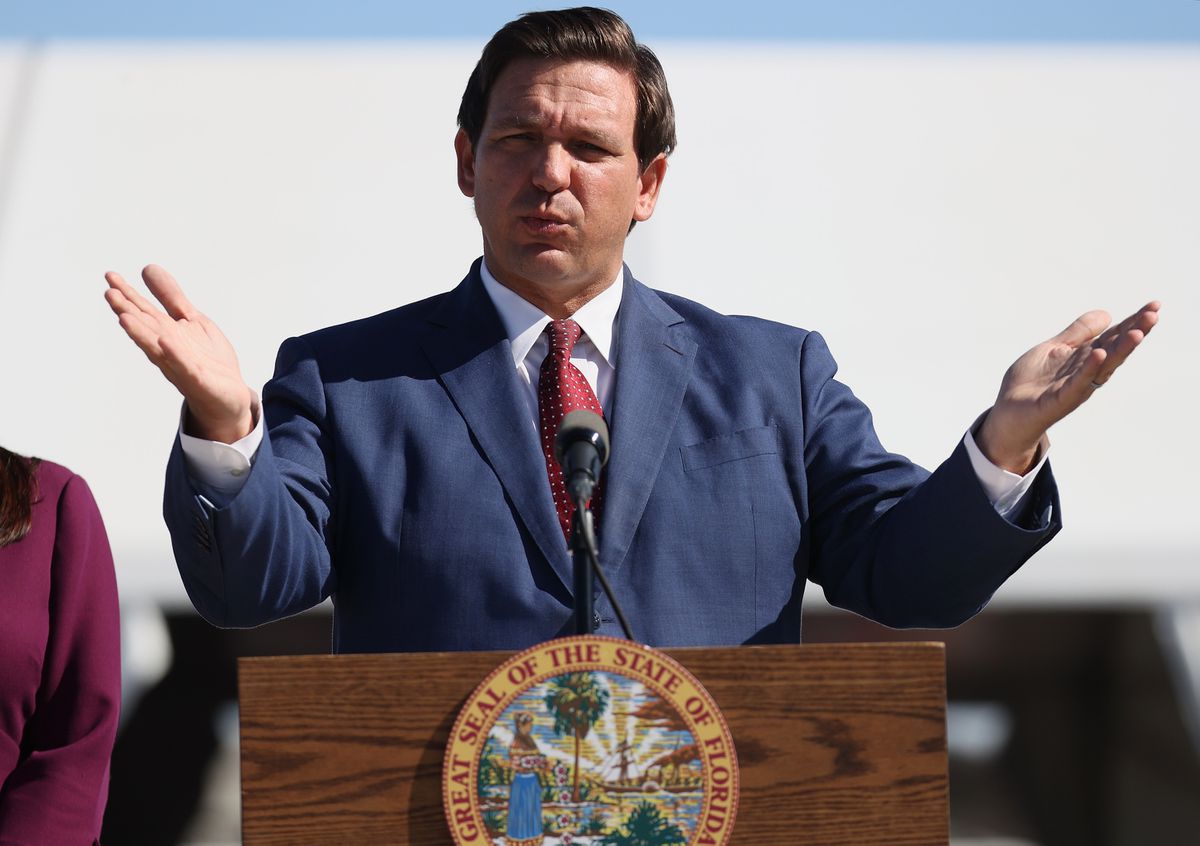 Will parents be permitted to exclusively determine if their children wear face masks at school or will public health officials determine what’s best for Florida public school students during a pandemic?

The answer to that question will be issued soon by Leon County Circuit Judge John Cooper following Wednesday’s conclusion of a three-day hearing in his Tallahassee courtroom not only watched closely in the Sunshine State, but nationwide.

Cooper is expected to issue his ruling this week in a lawsuit filed by parents from seven counties asking him to nix an executive order by Gov. Ron DeSantis that allows parents to ignore mandatory mask mandates imposed by school boards.

The state contends DeSantis’ June 30 executive order meets all constitutional criteria and that the recently-adopted House Bill 1059, the ‘Parents’ Bill of Rights Act,’ also requires districts cede to parents in decisions regarding their children.

On Aug. 17, the state’s Board of Education (BOE) agreed the Alachua and Broward school boards violated DeSantis’ order and HB 1059 by imposing mask mandates and should be docked state funding the equivalent of school board/administrator salaries. In addition, some officials could be removed from posts.

However, emboldened by support from President Joe Biden’s administration, the number of school boards defying DeSantis since the trial began has doubled with the Orange County School Board Tuesday becoming the 10th.

As of Wednesday, nearly half of Florida’s 2.9 million K-12 students were attending schools that require masks despite the governor’s and BOE’s threats.

During the first two days before Cooper, both sides made their cases with former Leon County Judge Charles Dodson representing the plaintiffs and Michael Abel serving as state attorney.

He cited guidance from the U.S. Centers for Disease Control & Prevention (CDC) and the 7,000-member American Academy of Pediatrics that schools require masks be worn by all.

On Tuesday, DeSantis defended his policy, reiterating, “We believe that parents can make decisions about their child’s health and safety.”

The governor testified that studies show masks are ineffective in slowing COVID-19i transmission. “There is zero controversy about the data, but it was almost as if that data didn’t exist,” he said.

Dr. Jay Battacharya, a Stanford University medical researcher who has been among DeSantis’ advisers since last spring, testified for the state Tuesday and Wednesday.

“Certainly, there is no high-quality evidence to support the assertion that mask stops the disease from spreading,” Bhattacharya said. “Sometimes, you’ll hear about people saying, ‘My mask protects you even if it doesn’t protect me.’ I’ll say there is no randomized evidence in the literature, at all, that supports that notion.”

Dodson Wednesday concluded by arguing Florida’s Constitution prohibits the governor and BOE from legally banning school masks, citing a that stipulates “local boards shall operate and supervise the schools.”

Dodson directed local school districts be given authority to open or close schools based on local conditions. That order was stayed by the 1st District Court of Appeals (DCA).