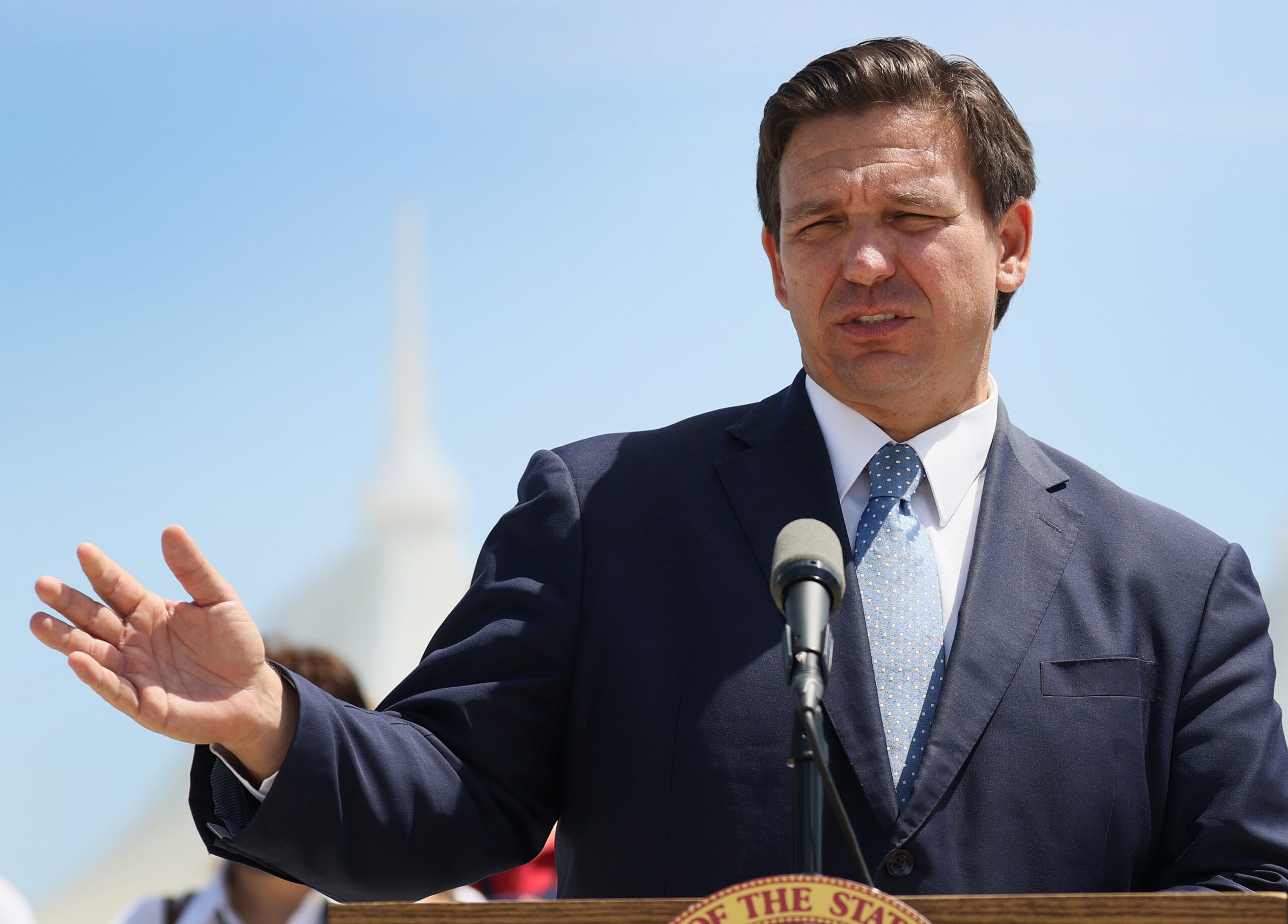 The last payments under federal Pandemic Unemployment Assistance (PUA) programs for about 7.5 million Americans will be paid before Monday, Labor Day, when the program expires.

That won’t matter much to 530,000 Floridians currently receiving unemployment benefits through the state’s Department of Economic Opportunity (DEO).

Gov. Ron DeSantis issued a May 24 executive order ending Florida’s participation in the federal PUC on June 26, joining 25 other states in discontinuing the $300 weekly stipend before its Sept. 6 expiration.

“The reason is simple: We’ve got almost a half-a-million job openings in the state of Florida,” DeSantis said.

On Monday, a state judge shot down a lawsuit seeking to restore the benefit and garner retroactive PUA payments for more than 200,000 Floridians denied the stipends.

After DeSantis issued his order, 10 unemployed Floridians sued, claiming the governor and DEO Secretary Dane Eagle don’t have the authority to end federal benefits before they expired Sept. 6.

The suit cited a Florida statute that imposes “clear statutory duty” to cooperate with the federal government on unemployment benefits.

The DEO “and its tax collection service provider shall cooperate with the United States Department of Labor to the fullest extent,” the cited statute reads, “and shall take those actions necessary to secure for this state all advantages available under the provisions of federal law relating to reemployment assistance.”

The petition sought an emergency injunction to force DEO to issue the $300 PUA payments until the 10 plaintiffs’ lawsuit was heard.

That was denied, and on Monday, Leon County Judge Layne Smith shot down their suit.

Plaintiffs’ attorneys argued in Smith’s Tallahassee courtroom that about 500,000 Floridians were owed more than $400 million in denied PUA benefits, including 201,420 who have remained unemployed before and after federal stipend was discontinued.

But Smith ruled plaintiffs never made a legal case for awarding federal benefits retroactively and that Florida law conclusively gives the governor authority to use federal money to supplement, or to not supplement, Florida’s benefit.

“This decision belongs solely to the state’s Chief Executive,” Smith wrote in the 26-page order. “Ultimately, Gov. DeSantis’s strategy to promote reemployment by ending Florida’s participation in the PUA program is a political issue that the voters can approve or reject at the ballot box.”

The Florida Chamber of Commerce and National Federation of Independent Businesses (NFIB) filed amicus briefs arguing the public interest was served by ending the PUA and encouraging “Floridians to return to work, which will ease the labor shortage and stimulate Florida’s economic recovery.”

Smith expects his ruling to be appealed. “I’m conscious of the fact whatever I rule, even if you love it or hate it, the District Court of Appeal (may) think differently,” he said.

According to the Chamber, the state has recovered more than 950,000 of the 1.3 million lost in April 2020. There are actually more posted job openings in the state than unemployed people collecting benefits, the Chamber’s chief economist Dr. Jerry Parrish notes in a Florida By the Numbers video presentation.

The system’s inadequacy forced the state to spend more than $100 million in on-the-fly upgrades and earned the Sunshine State national ridicule.

Bipartisan measures to raise Florida’s nationwide-low unemployment benefits gained traction during 2021 legislative session before DeSantis said he was opposed, promptly chilling any momentum to do so.