Home » Georgia to use $110M in federal aid to address crime, support courts 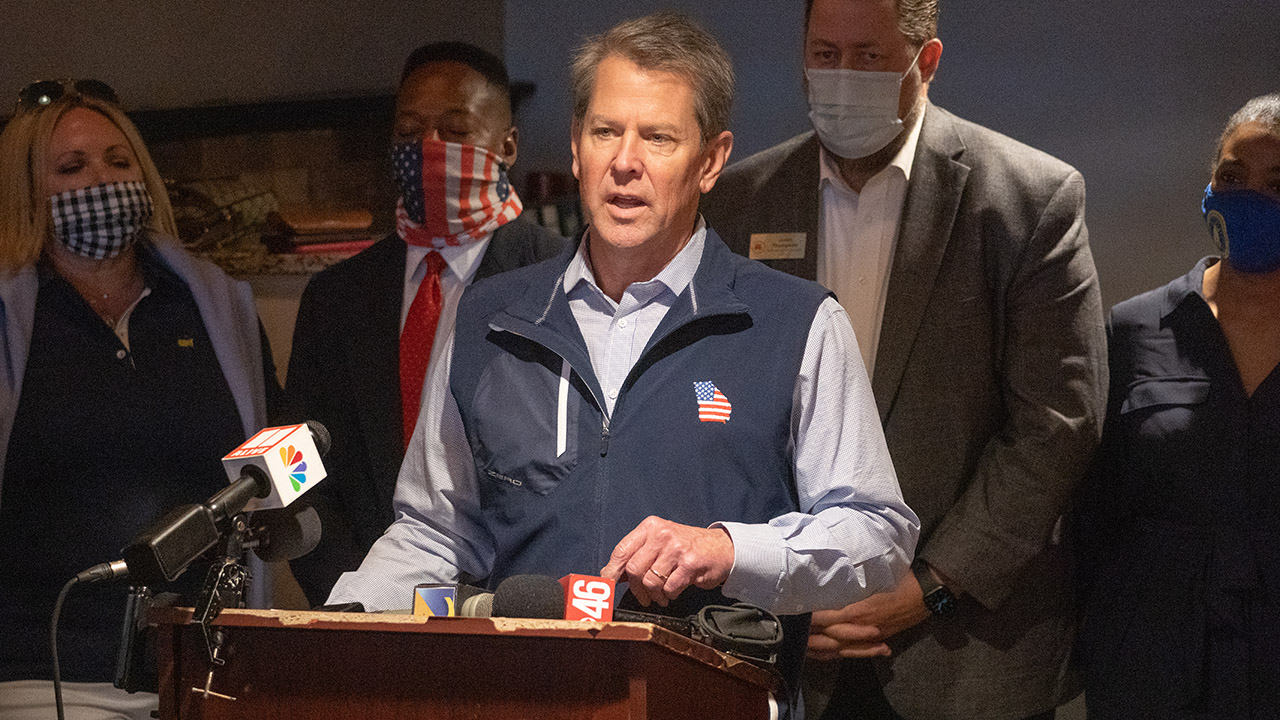 Georgia to use $110M in federal aid to address crime, support courts

The money would be provided from the state’s American Rescue Plan Act (ARPA) funding. The federal relief package was approved by President Joe Biden in March.

Kemp has directed the state to use the $110 million to create a violent crime task force, hire additional judicial staff and secure bigger spaces for court hearings.

Thursday’s announcement came a little over a week after judges and prosecutors told lawmakers judicial reforms were needed to help reduce crime in the state.

During a Senate Committee on Public Safety hearing Oct. 20, judicial leaders pointed to public defenders and district attorney staffing shortages and technology and data needs as obstacles to addressing crime in the state.

Under Kemp’s directive Thursday, the state would use the federal funding to temporarily hire more court staff and senior judges to address cases that have pilled up because of the COVID-19 pandemic.

Some jails, such as Fulton County, are over capacity as a result. Fulton County Superior Court Chief Judge Christopher Brasher told the legislative panel last week Fulton’s jails are 600 inmates over the limit. County officials already have directed $60 million in ARPA funding to address the case backlog.

Georgia also will use the funding to temporarily hire additional prosecutors, investigators and legal administrative staff and contract legal services. Pete Skandalakis, executive director of Prosecuting Attorneys’ Council of Georgia, told lawmakers last week there is an imbalance in prosecutors and public defenders to offenders in the judicial system. The funding also would be used to permanently hire circuit and conflict attorneys for the Georgia Public Defenders Council.

Kemp also directed the state to use the funding to contract with large third-party locations to conduct court proceedings, an additional effort to reduce the case backlog.

“Georgia’s judges appreciate the governor’s allocation of these funds so that our courts may hire additional staff and secure additional space to continue working through the case backlogs caused by the pandemic,” said Georgia Supreme Court Chief Justice and Chair of the Judicial Council of Georgia David Nahmias. “Courts in Georgia have worked hard to continue operating during the pandemic while adhering to public health guidelines. Still, many cases were unable to move forward in a safe manner, especially those that require a jury trial. These cases must be resolved as courts also handle new cases being filed.”

This article was originally posted on Georgia to use $110M in federal aid to address crime, support courts