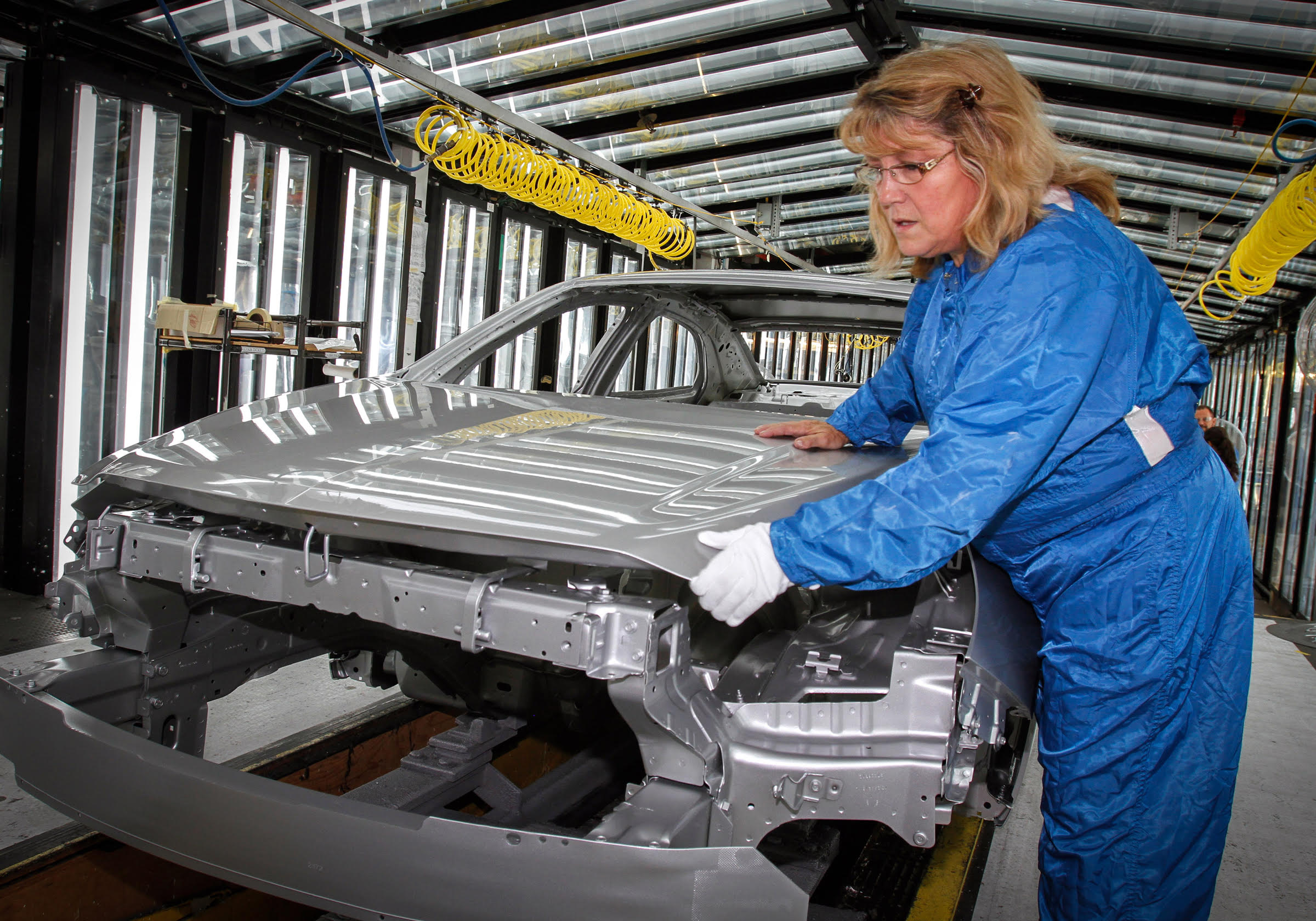 Coronavirus prompts a ‘near breakeven’ profit for GM operations in North America, according to CFO Suryadevara

In announcing second-quarter profits early this Wednesday, GM has surpassed Wall Street’s market expectations by a long shot. Despite a 34% decline in automotive sales in comparison to 2019’s Q2, General Motors has taken much less of a hit in earnings than analysts had initially predicted.

The COVID-19 pandemic prompted GM, and the rest of the automotive industry, to shut operations for manufacturing for nearly all of the second-quarter. The loss amounted to $800 million in profit, although adjustment for tax and interest suggests a loss of $500 million in earnings for the firm.

Stunted growth is noticeable in all figures: Per Business Insider, revenue amassed to only $16.8 billion in a 53% drop from the previous quarter. As well, against the same quarter for 2019, GM’s bottom line decreased to 130%.

Wall Street had initially predicted a loss of $2.00 per share. In actuality, the firm only lost $0.56 per share and $0.50 per share on a GAAP basis and non-GAAP basis, respectively. This morning, General Motors stock price presented a near 4% increase in pre-market trading prices, up to $27.

“Clearly, the second quarter was a challenge, but we achieved near breakeven … in North America, despite losing 8 to 13 weeks of production.” With less extreme of a loss, “These results illustrate the resiliency and earning power of the business as we make the critical investments necessary for our future.”

In a media relations discussion with Suryadevara, The Detroit Free Press reports GM forecasts a $7 to $9 billion cash generation for the next half of 2020. With this cash, the company plans to pay the revolver back the $16 billion in credit it took out to accommodate for the financial blow of the pandemic. However, this plan is “contingent on continued market recovery.”

Upon enlarging its credit in the second quarter, GM now holds more than $30 billion in automotive liquidity. As of current, no dividend has been reinstated to shareholders.

Published in Economy and Right side appearance