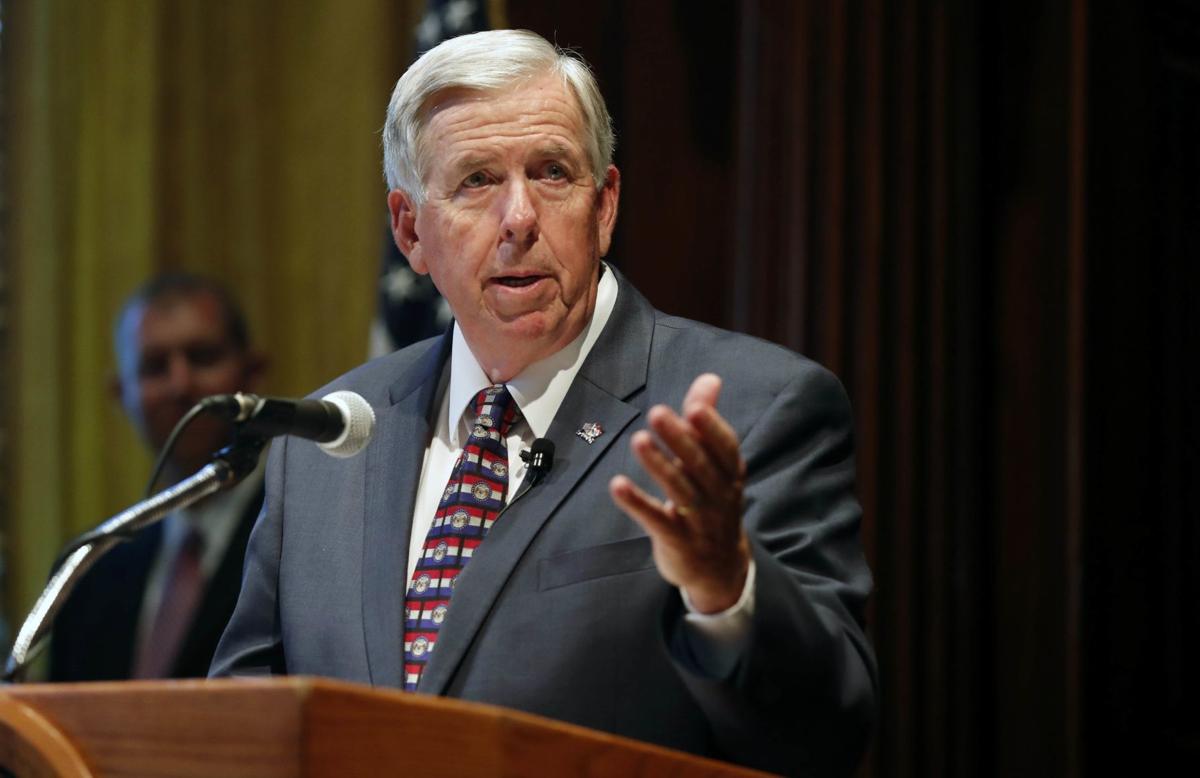 Missouri Jobs with Justice, a statewide organization focused on worker’s rights, filed the suit to restart the program and sought retroactive payments. It claimed Parson’s action harmed thousands of families and adversely affected Missouri’s economy. The increased federal benefit is set to expire on Sept. 6.

Judge Jon Beetem’s four-page decision stated the organization failed to show a probability of success on the merits of the case and denied a preliminary injunction. He ruled the plaintiff’s argument that employment security law regulations were allegedly violated doesn’t provide for a claim requiring a “private right of action.”

“…balancing the harms and the public interest strongly favor the Governor’s decision to promote economic recovery and encourage workers’ re-entry into Missouri’s critically understaffed labor force,” the judge wrote in his decision. “The Court will not substitute its judgment for that of Missouri’s duly elected Governor on such an important policy question, which both Missouri law and the principle of separation of powers confer on Missouri’s executive branch.”

The plaintiffs argued Parson denied $770 million in benefits to thousands of Missourians. On May 11, Parson was among the first of 20 Republican governors ending the federal benefit program, effective June 12 in Missouri.

“It’s time that we end these programs that have incentivized people to stay out of the workforce,” Parson said when announcing the change. “This is an important step toward returning to normalcy and strengthening our economy. With more than 221,000 job openings across this state, we know that the jobs are out there and one of the last remaining hurdles to full economic recovery is addressing this labor shortage.”

Missouri’s unemployment declined from 4.3% in June to 4.2% in July, the first period after the weekly $300 federal unemployment benefit ended. Approximately 15,000 Missourians gained employment in July. Compared to June, the total number of people employed increased by 4,462, less than 1% of Missouri’s 2.94 million workers.

“The loss of economic activity due to this decision cannot be overstated,” Amy Blouin, president and chief executive officer of the Missouri Budget Project, said in a statement from Missouri Jobs with Justice. “It is not surprising that the states that are seeing the largest job growth are the states that stayed focused on battling COVID and continued to provide financial support to their workers. Safety nets help not just families, but entire economies because they keep economic activity going.”