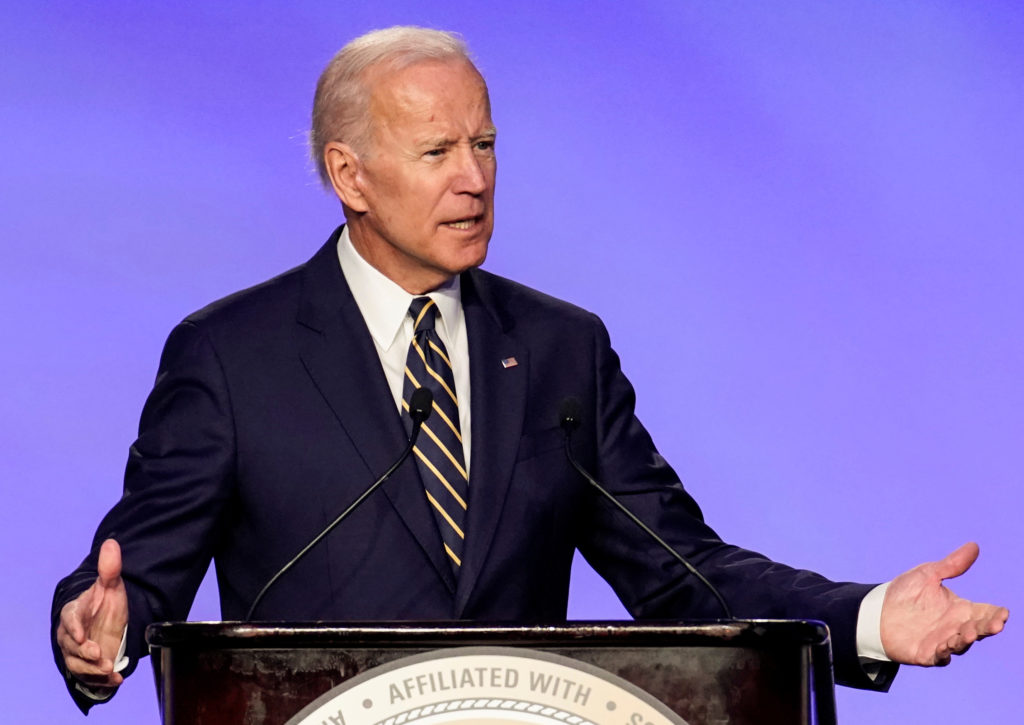 The Biden administration is facing lawsuits from at least four different coalitions of states that have filed separate complaints in federal courts. It’s also facing lawsuits brought by business groups and religious ministries.

The U.S. Department of Labor’s Occupational Safety and Health Administration (OSHA) this week released details of the vaccine mandate, which requires private employers with 100 or more employees to mandate vaccinations or weekly testing. The mandate, which could affect an estimated 100 million American workers, includes a Jan. 4 deadline for vaccination.

“The federal government lacks constitutional authority under its enumerated powers to issue this mandate, and its attempt to do so unconstitutionally infringes on the States’ powers expressly reserved by the Tenth Amendment,” the petition reads.

Georgia, Florida, and Alabama have also filed a lawsuit in the 11th U.S. Circuit Court of Appeals arguing the new rules exceed the Department of Labor’s “statutory authority, fails to comply with the standards for issuing an [Emergency Temporary Standard], and conflicts with the First Amendment and the Religious Freedom Restoration Act.”

Indiana Attorney General Todd Rokita is expected to file a lawsuit against OSHA in the 7th U.S. Circuit Court of Appeals sometime on Friday.