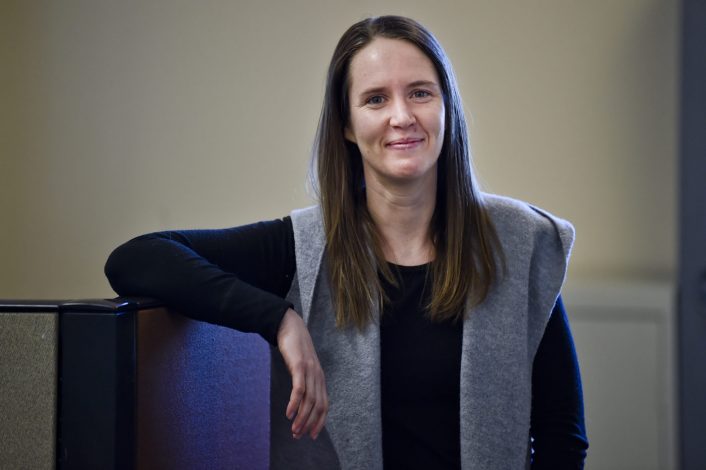 Lee Newspapers Capitol reporter Holly Michels thought she was covering a relatively mundane event last Friday at the Montana Republican Party’s Winter Kickoff event in Helena. Former Interior Secretary Ryan Zinke had just wrapped up his address to party faithful and was taking questions from the audience when a Republican state legislator from Billings made a comment that would quickly overshadow the news cycle.

As Michels tells Montana Free Press editor-in-chief John S. Adams, Rep. Rodney Garcia “started by saying that socialists were infiltrating the government, taking over. He said there are socialists everywhere in Billings. And then he said, you know, the Constitution says that we should either shoot or jail them. And there was some pretty awkward, uncomfortable laughter in the room.”

The incident earned national headlines, as well as a call from state GOP leadership for Garcia’s resignation. (Garcia has declined.) The unexpected scoop also gives Michels an opportunity to reflect on how the journalism business has changed since she first came to the profession. With fewer daily newspaper reporters responsible for covering more and more news, she says, it’s become “kind of a luxury” for journalists to attend run-of-the-mill events like the Winter Kickoff with no guarantee of a newsworthy story for their work. Garcia’s unanticipated comments and the viral response they generated reinforce the value of having reporters on the scene.

Adams and Michels also talk about her analysis of what’s shaping up to be a very competitive — and expensive — 2020 governor’s race.