Home » Migrants Malta Does Not Want Are Powering Its Economy 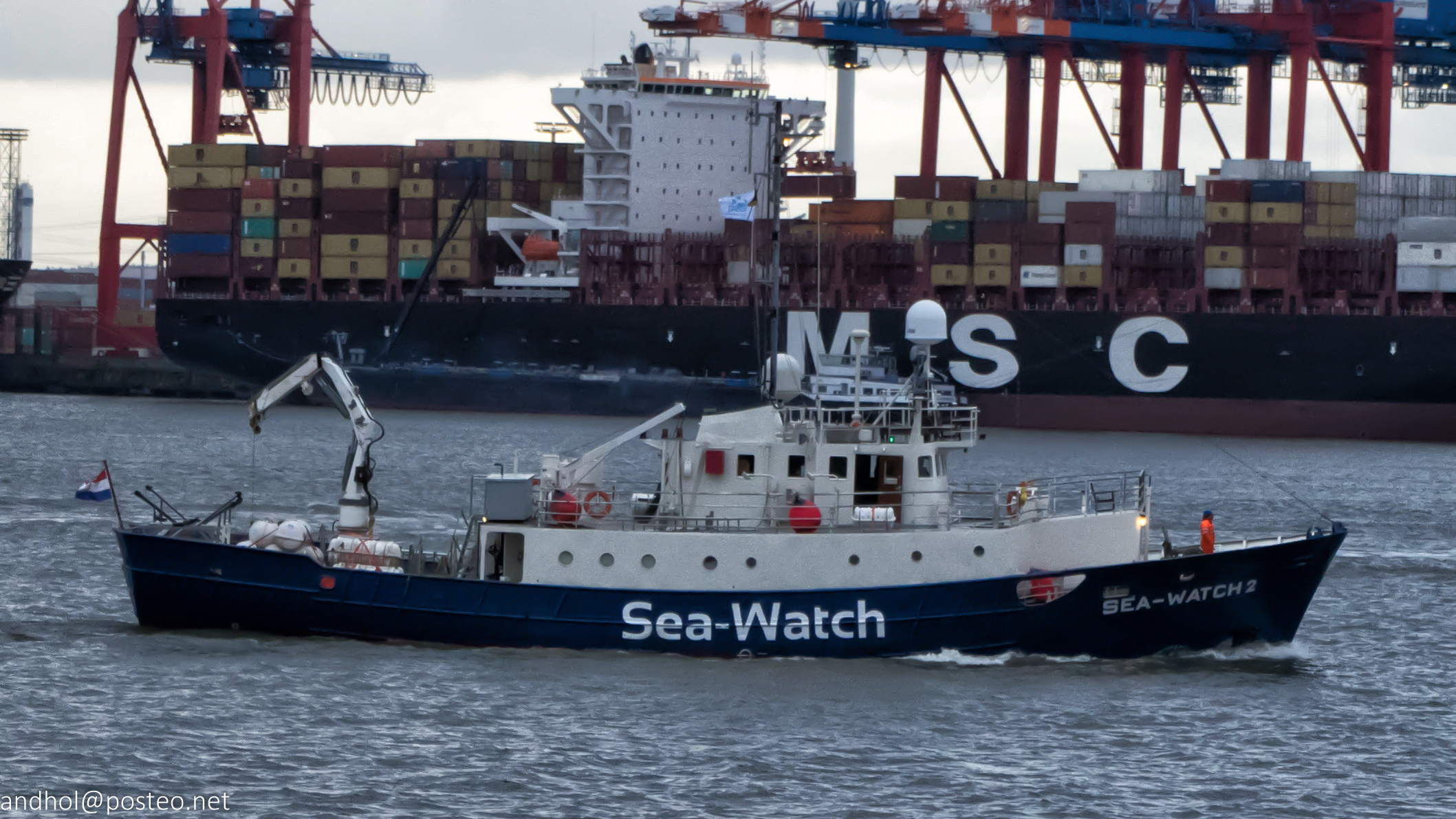 Migrants Malta Does Not Want Are Powering Its Economy

The skyline of Valletta, this year’s European Capital of Culture, is shadowed with cranes. Malta’s government has taken to boasting on Twitter of having the second lowest unemployment rate in the E.U. The island state has accepted over €1.5 billion in the last 13 years in E.U. development funds and private investment has flowed into everything from online gambling to cryptocurrencies.

While joblessness blights much of southern Europe, Malta’s ministry of labor says it needs 30,000 foreign workers in the next four years just to sustain the country’s current 6 percent growth rate. With 10,000 jobs being created annually, Malta’s working-age population can only fill a quarter of them. The rest will have to be migrants. “Really and truly we do not have any other choice,” said Clyde Caruana, chair of Jobsplus, an initiative of the labor ministry.

The economic boom and labor shortages jar with Malta’s determination not to receive any of the thousands of African migrants who risk their lives to cross the Mediterranean. Although the island nation is the closest “safe port” to Libya it had up until very recently refused to disembark migrant rescue ships since 2015 when it engaged in an informal agreement have Italy take the ships instead. Malta’s politicians have insisted that there is no room for boat arrivals in the E.U.’s smallest state, especially in the absence of a functioning Europe-wide relocation scheme.

Now an increasing number of these mainly sub-Saharan African migrants and asylum seekers are finding their way into the informal economy of Malta.

Many of those whom Malta has refused to allow ashore have ended up in southern Italy, where one in five working age people are jobless and youth unemployment is running close to 50 percent. Now an increasing number of these mainly sub-Saharan African migrants and asylum seekers are finding their way into the informal economy of Malta. After obtaining a temporary permit to stay in Italy, which allows them to travel in the E.U. but theoretically only work in Italy, migrant workers are being lured by jobs in Malta without legal contracts.

Souleymane, a construction worker from Togo, did not come to Malta on a rescue boat, he came on a ferry from Italy. The middle-aged West African first landed in Italy in 2015 aboard one of the rescue ships Malta refuses to disembark. After finally getting a two-year permit to stay, he came to Malta in search of a job in the informal economy. He now works construction eight hours a day, six days a week for €500 a month. He shares a room with three other men in the working class neighborhood of Marsa where he pays €150 for a single bed.

Another recently arrived young man from the Gambia, who came to Malta via Italy, told of similar slim pay and pricey accommodation. He works 12-hour days, six days a week, on a potato farm outside of the capital.

There are no numbers on exactly how many African migrants have come to Malta via this route since officially there is no border control between the two countries. But local observers agree that the trend started about three years ago and the numbers are increasing. The undocumented workers however, find they have few to no rights when things go wrong.

Marcelle Bugre of Malta’s Foundation for Shelter and Support to Migrants, said that because people are working irregularly, they are at greater risk: “They come here, they are not supposed to work. There are no laws or policies that can help them to work regularly, so they go to work in these construction areas and accidents happen.”

As far as investigating unsafe working conditions or wage theft, Maltese migrant advocate Ritianne Ellul says, “It has to be the employee that goes after the employer, and it takes a lot of time and energy. They give up.”

“Like every country which becomes wealthy, we need to attract people who do certain kinds of work, and these people are themselves creating wealth – they are paying National Insurance, and since many will leave within six or seven years, they will not even receive any pension.”

While the Maltese government has turned a blind eye to anything that would threaten economic development, including immigration and labor law enforcement, it has made it clear that migrants are welcome, but not to stay.

The idea that the benefits of migrant labor come without responsibilities to the workers themselves is clearest in Malta’s treatment of the shadow labor force its economy has pulled in from Italy. The asylum seekers and undocumented workers that Malta claimed it had no space for find themselves shut out of the health-care system and deported should they become homeless.

Bugre believes that government policy must change to keep up with the demand for labor and to keep people safe: “We are asking that the government, because these workers are in demand, start to look at policies that at least allow them to work, if there are no workers, legally, so they can have good working conditions, legal working conditions.”

Prime Minister Joseph Muscat has denounced racism and xenophobia while emphasizing that Malta’s current wealth is dependent on a precarious, transient labor force. “Like every country which becomes wealthy, we need to attract people who do certain kinds of work, and these people are themselves creating wealth – they are paying National Insurance, and since many will leave within six or seven years, they will not even receive any pension,” he said.