Home » Newsom’s daughter to get vaccine after days of criticism 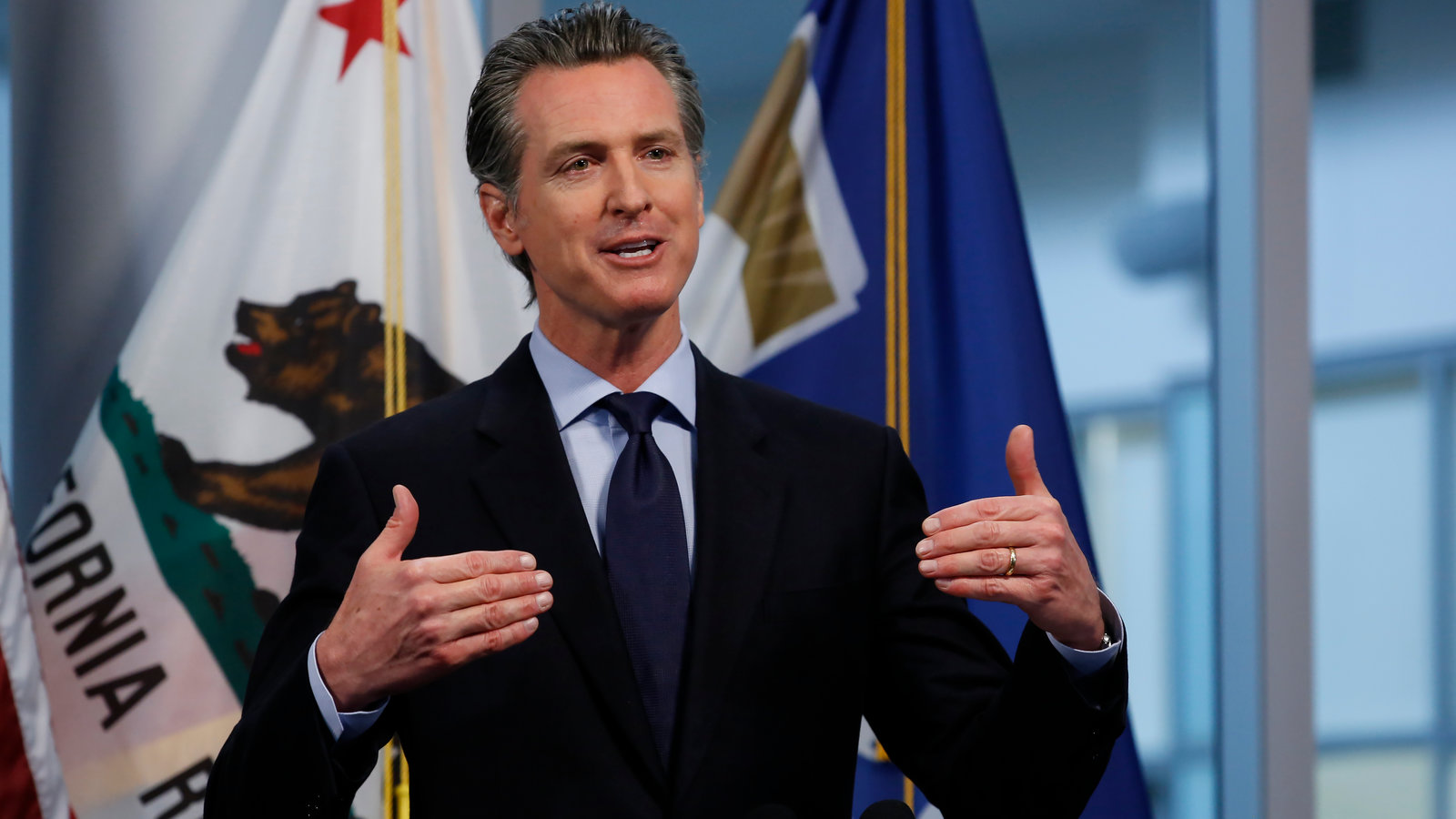 Newsom’s daughter to get vaccine after days of criticism

The office of Gov. Gavin Newsom said Wednesday the governor’s daughter is scheduled to receive the COVID-19 vaccine “in a manner of days,” after several days of criticism that he mandated the vaccine on other children while not having his daughter get one.

“The Governor’s daughter only recently turned 12. She has an appointment to be vaccinated in a manner of days,” the governor’s office told The Center Square.

Newsom faced criticism for mandating that children his daughter’s age receive the COVID-19 vaccine as a condition for attending public school, while his 12-year-old daughter, who attends a private school, had not received the shot.

Newsom told the Los Angeles Times Oct. 7 that his daughter, who turned 12 in September, had not received the first COVID-19 dose because she was scheduled for “a series of other shots.”

Two days later, the Washington Examiner reported that the governor’s office said she would receive her first Covid-19 shot “in a few days.”

In September, Newsom implemented the first statewide mandate for school children in the U.S. Children in 7th through 12th grade, between the ages of 12 and 17 years old, are required to receive the COVID-19 shots to attend public school in person, with some exceptions. Confusion about exemptions is still widespread, The Los Angeles Times reports.

So far, Pfizer-BioTech’s COVID-19 shots are only available to children 12 and up through emergency use authorization, which the FDA granted in May.

However, “there are currently no fully FDA-approved licensed COVID shots available,” Washington, D.C.-based Liberty Counsel argues. “All COVID shots remain under federal Emergency Use Authorization, meaning individuals have the ‘option to accept or refuse’ the product.”

The nonprofit has successfully sued Newsom over COVID-related restrictions and has since been fielding calls from individuals across the country who risk losing their jobs because they refuse to comply with COVID vaccine mandates.

Newsom argues the COVID-19 vaccine mandate is “about keeping our kids safe,” even though children have a 99% survival rate from the coronavirus and are extremely unlikely to develop complications from it, according to CDC data.

According to state data, Californians between the ages of 12 and 17 that have received their first COVID-19 dose represent “7.6 percent of the vaccine administered and 9.3 percent of the eligible population.”

Last year, parents across the state protested over Newsom’s mandate requiring public schools to remain closed for in-person instruction for over a year, while his children had been attending private school in person since October of last year.

And while child mask restrictions continued statewide into the summer, Newsom was forced to pull his son from summer camp after photos emerged that his son and others were not wearing masks.

Reopen California Schools, an organization that sued the state over COVID-19 restrictions, pointed to Instagram pictures posted by the camp, which were later taken down.

The group tweeted, “Photos posted to Instagram reveal Gavin Newsom’s 10 year old son w/ other kids maskless, indoors & not distancing at a basketball summer camp, even while spectating. This is in clear violation of his own mask mandates. Why can his kid be maskless, but not ours?”

At the time, state guidance for children between the ages of 2 and 11 required them to wear masks during “camps for youth, youth sports and other youth activities, including theater and music performances and band. Updated CDC guidance is forthcoming for youth settings.”

Reopen California added that it supported the “basketball camp’s approach of having each family determine their own masking situation. The real problem is Newsom’s own family having mask choice, while he forces a different policy on every other kid in California.”

In response, Newsom’s spokesperson told Fox News,”The Newsoms were concerned to see unvaccinated children unmasked indoors at a camp their children began attending yesterday. Their kids will no longer be attending the camp.”

But no COVID shots existed at the time for children his son’s age and the camp at the time advertised that its mask policy was left up to the families.

According to text of an email received by parents whose children were at the camp, which Reopen California published, the camp sent out a notice stating, “Masks will not be enforced.”