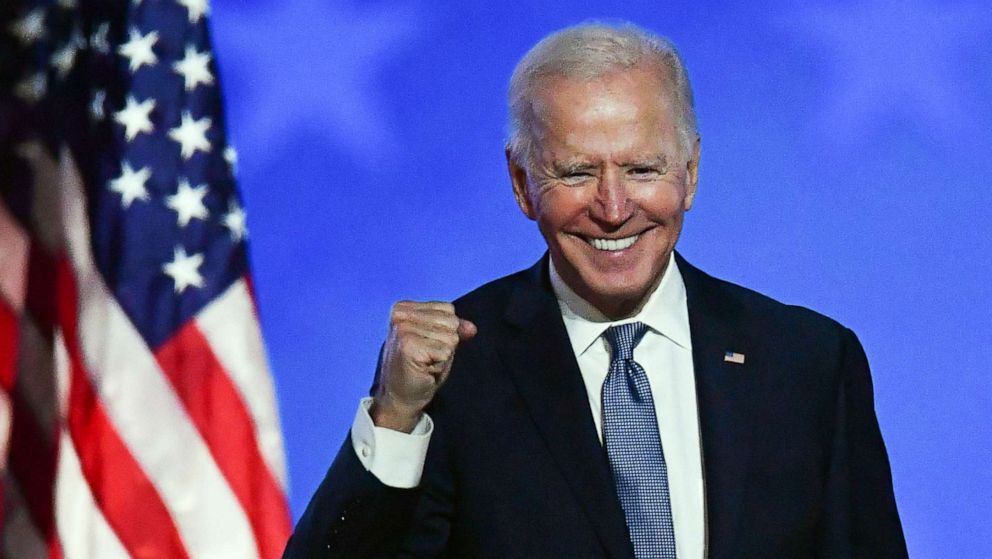 “The court ordered that OSHA ‘take no steps to implement or enforce’ the [Emergency Temporary Standard,] ‘until further court order,'” OSHA said in a statement. “While OSHA remains confident in its authority to protect workers in emergencies, OSHA has suspended activities related to the implementation and enforcement of the ETS pending future developments in the litigation.”

States, businesses and other groups filed 34 lawsuits against the Biden administration’s mandate that private sector businesses with 100 or more employees require workers to be vaccinated against the coronavirus or face weekly testing. The policy also would impose nearly $14,000 in fines per employee if businesses are caught letting their workers skirt the directive.

The mandate was scheduled to go into effect Jan. 4 before the Fifth Circuit ordered the stay.

On Tuesday, the lawsuits were consolidated by the U.S. Judicial Panel on Multidistrict Litigation and sent after a lottery to the Sixth U.S. Circuit Court of Appeals in Cincinnati.

“I am proud to be in this fight on behalf of not just my employees, but all Americans,” Trosclair said in a statement after the second Fifth Circuit decision. “It’s wrong for the federal government to order me to interfere in the private medical decisions of my team members or to impose insurmountable costs on my businesses.”

The Biden administration says the mandate is necessary to protect workers and end the pandemic.

But the Fifth Circuit said the “mandate is a one-size-fits-all sledgehammer that makes hardly any attempt to account for differences in workplaces (and workers),” its ruling states.

Ultimately, the lawsuits likely are to be settled by the U.S. Supreme Court. Daniel Suhr, managing attorney with the Liberty Justice Center, said the consolidated cases could be in front of the Supreme Court as early as December.