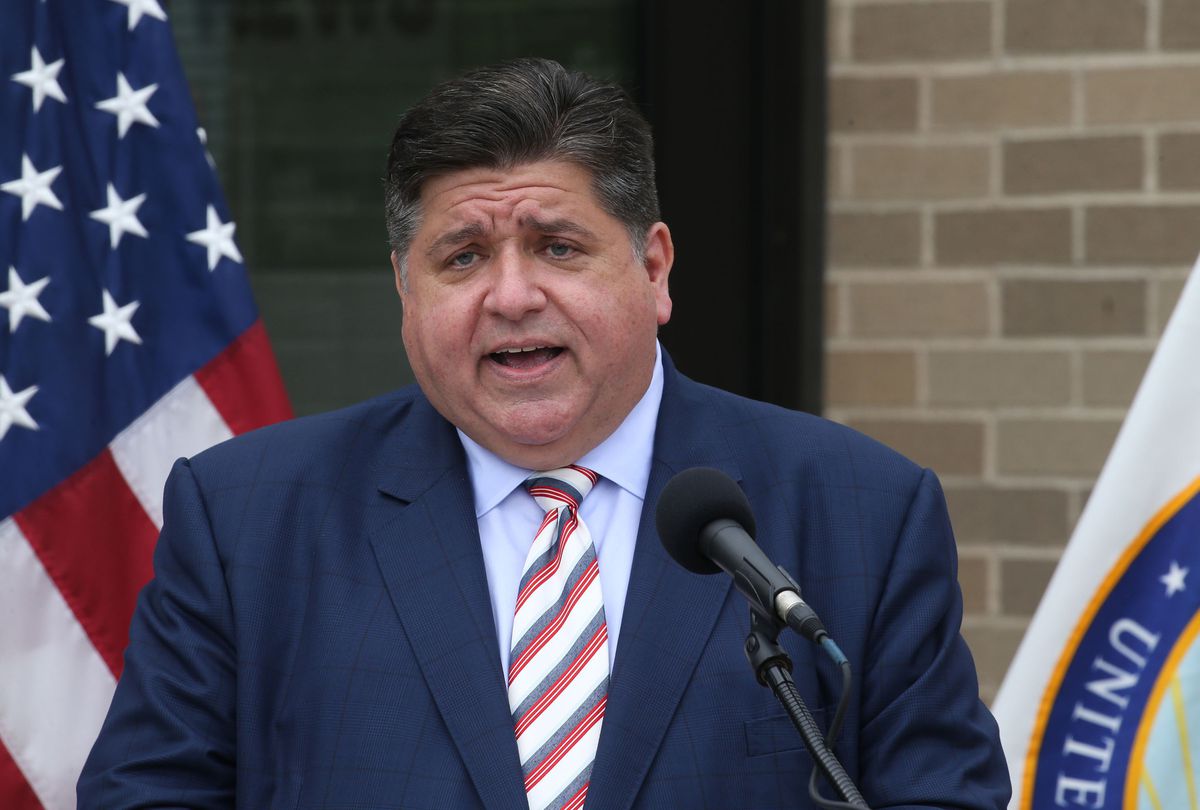 The governor spoke in Rockford regarding his Reimagine Public Safety Act, which establishes the Office of Firearm Violence Prevention that will focus on communities with the highest rates of gun activity. The office is headed by violence prevention worker Chris Patterson, who will make nearly $153,000 a year.

“The people of Chicago, of Peoria, of East St. Louis, of Champaign, and communities up and down the state deserve to be safe,” Pritzker said.

Pritzker said it is his goal to commit $250 million over the next three years to directly reduce violence in Illinois neighborhoods. The resources will draw from federal and state funding, including $50 million in the current budget. But the $100 million in appropriations won’t be a sure thing with lawmakers.

“This is nothing more than an attempt to garner positive headlines in an issue he has long has refused to address, and I think that crime has become a huge concern not just for the Chicagoland area but statewide,” said Kayleen Carlson, executive director of Illinois Rising Action.

Chicago and other areas of the state have experienced some of its worst violence in years as the country continues to deal with the COVID-19 pandemic.

State Sen. Chapin Rose, R-Mahomet, and other Republicans introduced anti-crime proposals that would have directed more state funding to police departments and allowed counties outside Cook County to opt-out of the state law that abolished cash bail in 2023. Those measures garnered little support from Democrats.

Pritzker recently issued an executive order declaring gun violence a public health crisis in Illinois, but Carlson is not impressed.

“He came out with this executive order that is going to fix all the problems, which it is not going to do that,” said Carlson. “The governor just hasn’t taken action and I think Illinois families are just tired of it.”

This article was originally posted on Political organization calls Pritzker’s anti-crime efforts too little, too late