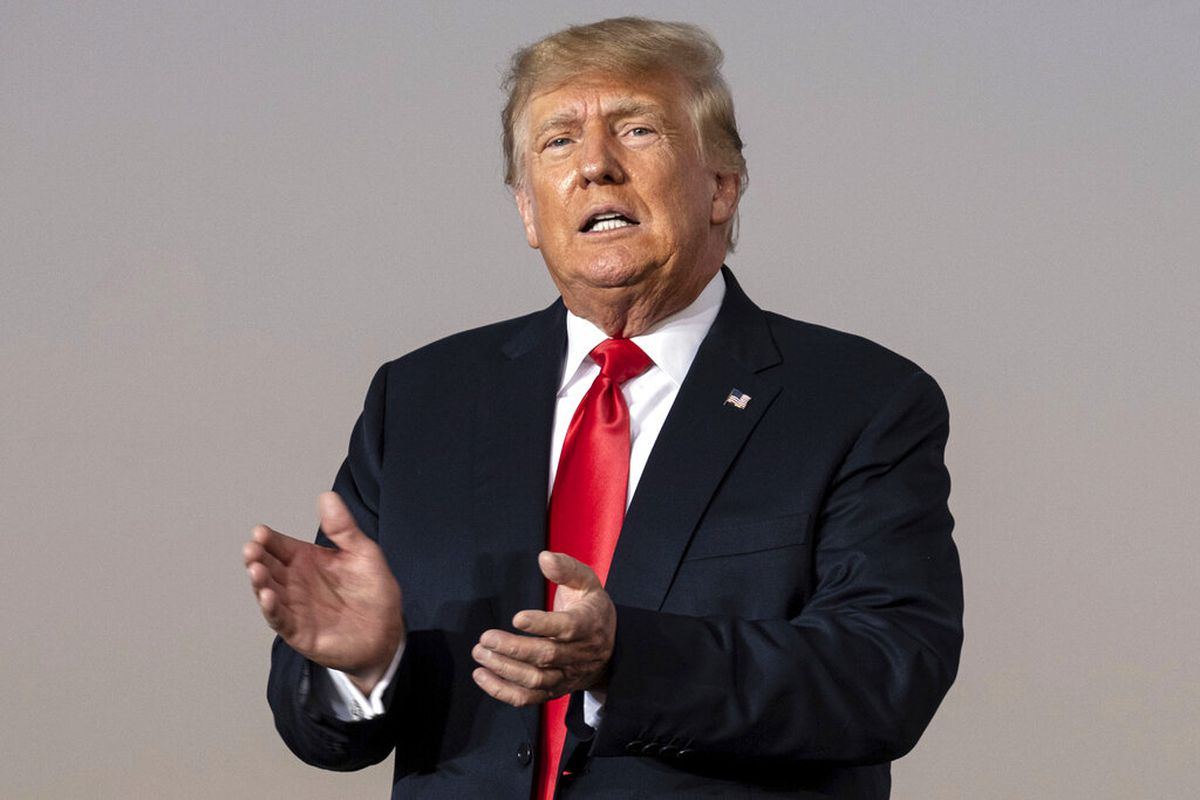 One state legislator is calling to overturn Wisconsin’s 2020 election results.

“I have formally called upon the entire legislature to answer the concerns the majority of  Wisconsin citizens have regarding election integrity,” Ramthun said in a statement. “I have also offered every office the opportunity to see all the provided evidence used to make the claim upon request, as  well as proposed legislative solutions to ensure future elections are not manipulated.”

Ramthun is one of many Republican critics of last year’s vote in Wisconsin, but he is the first to formally call to overturn the results. By comparison, the leaders of the four investigations into the 2020 vote have all said they don’t want to change the outcome.

“It is this time in history where we can correct the course of our state and our nation, to hold those who would manipulate our sacred right to vote accountable,” Ranthum said. “It falls upon us to take a  stand and set an example for the remaining states to follow. Accountability demands that if you do not follow the law, and seek to fraudulently affect election results, you will not succeed.”

Former President Trump on Thursday endorsed Ramthun’s resolution, and asked if any other Wisconsin Republicans would join him.

“Rep. Ramthun’s resolution details tremendous amounts of election fraud, including 44,272 voters who did not show proper voter identification (which alone is more than twice the margin necessary to win), thousands of emails that show election manipulation by Mark Zuckerberg’s funding, irregularities in the state’s voter registrations like 400 registered voters at a single address, the Wisconsin Election Commission committing felony crimes by knowingly ordering illegal voting at nursing homes, and so much more,” the former president said in a statement. “Only one state senator needs to cosponsor the resolution for it to be put to a vote in each chamber. Which American Patriot from the State Senate will step forward?”

Wisconsin’s non-partisan Legislative Counsel’s office earlier this month told lawmakers that reversing the results of the 2020 election is impossible.

“There is no mechanism in state or federal law for the Legislature to reverse certified votes cast by the Electoral College and counted by Congress,” the Counsel’s office said.

Rep. Jim Steineke, R-Kaukauna, the second-in-command in the State Assembly on Thursday said Ranthum’s request is also out of bounds according to legislative rules.

““I’ve always encouraged our members to have a full understanding of the law before putting out bills or resolutions. The resolution being discussed here does not follow the law,” Steineke said. ““The legislature will continue our focus on uncovering any instances of fraud and irregularities in order to ensure the security of the electoral process. There will be no action taken by the Assembly on this resolution.”