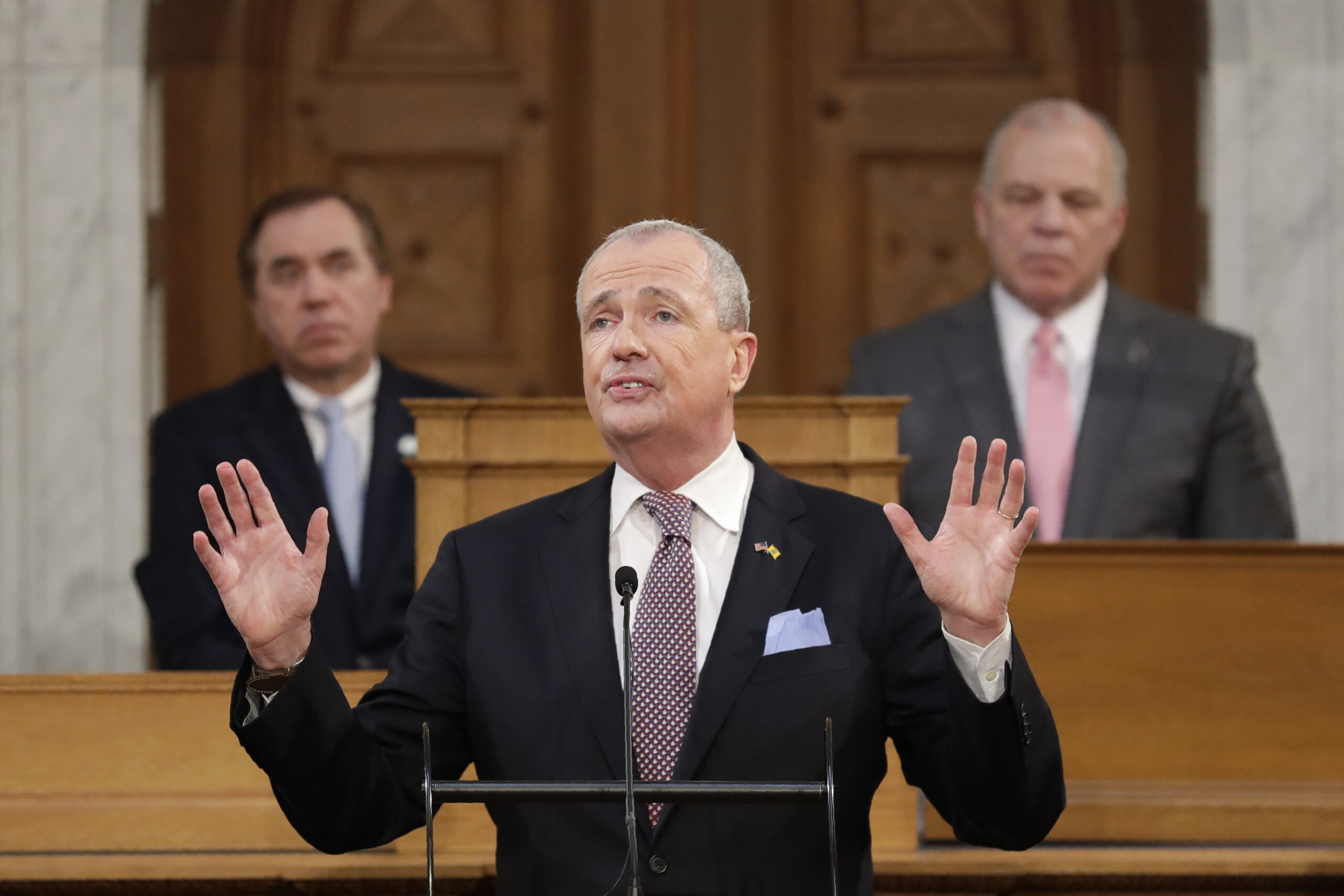 The Joint Budget Oversight Committee signed off on $700 million in spending.

On Friday, Murphy announced a plan to spend $700 million on initiatives to “stimulate economic growth and improve public health.” The spending includes $435 million from the New Jersey Debt Defeasance and Prevention Fund, including $345 million for the NJ Wind Port and related infrastructure.

The state also plans to allocate another $262.6 million in money from the American Rescue Plan’s (ARP) State Fiscal Recovery Fund.

“Making strategic investments that set us up for a strong economic future and prioritize one-time, transformative projects has remained our goal in earmarking the federal relief funds,” Assembly Speaker Craig J. Coughlin, D-Middlesex, said in a statement.

When asked at a media briefing about making such a significant spending announcement the day after Thanksgiving, the governor said his administration wasn’t trying to be cagey.

“There’s nothing either that we’re trying to hide or are ashamed of,” Murphy said during a Monday briefing. “We think these are smart investments across the board, up and down the state.”

“There is nothing careful, responsible or evidently fiscally sound from the looks of it,” Assemblyman Hal Wirths, R-Sussex, said in a statement. “The Murphy administration has never put forth a long-term plan for the funds, and barely provided any explanation for how the entities getting money will use it. They treat spending not as a process, but as a foregone conclusion. The administration didn’t even bother to show up to the meeting, which I’m not sure has ever happened.

“Democrats have taken a nothing-to-see-here approach to transparency throughout this process,” Wirths added. “They frankly don’t care what anyone else thinks, so they don’t provide detailed explanations to the public because, to them, the public is irrelevant and potential concerns are white noise.”