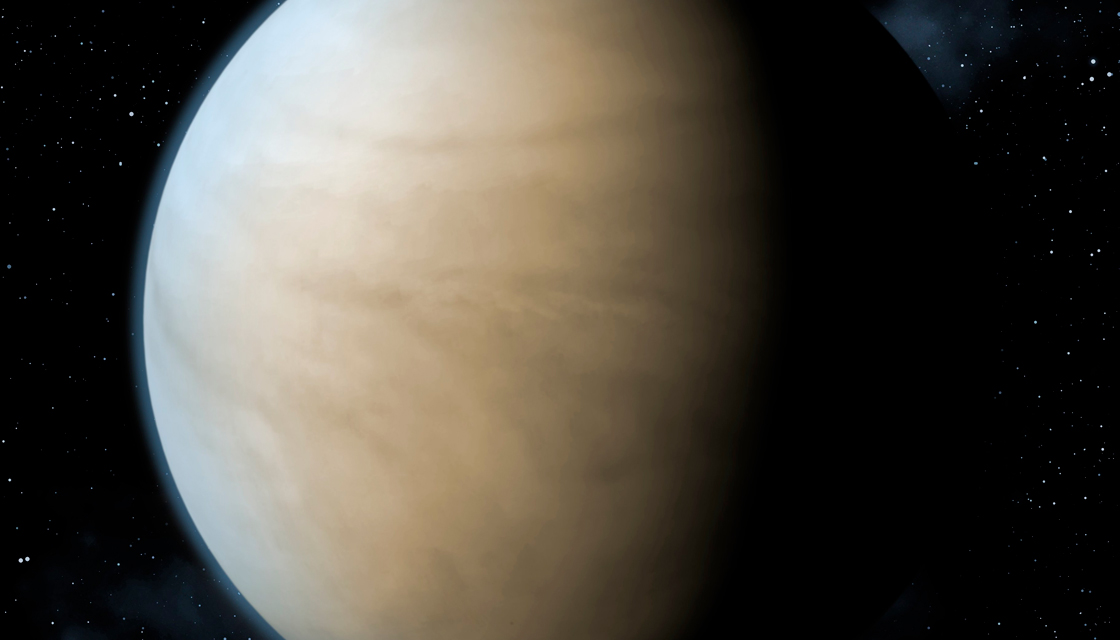 Scientists have discovered a chemical in Venus’s atmosphere that could potentially point to signs of life. The chemical is known as phosphine and it is believed by scientists that based on our scientific knowledge, only a living organism could have produced this chemical. Other scientists argue that this chemical could have been produced by something on the planet of Venus that we do not yet understand.

Discovery likely to have many scientists focus attention on Venus

Most scientists had not been focusing on Venus to search for extraterrestrial signs of life. Venus is a scorching hot planet on the surface and its atmosphere is highly acidic containing droplets of the corrosive sulfuric acid. Scientists had mostly been looking at Mars and the moons of some larger planets. Thus, the discovery of phosphine through a large high-powered telescope came as a surprise to many scientists.

A planetary scientist and head of the Johnson Biosignatures Lab at Georgetown University, Sarah Stewart Johnson said, “There’s been a lot of buzz about phosphine as a biosignature gas for exoplanets recently.” She continued, “How cool to find it on Venus.” She added, “Venus has been ignored by NASA for so long. It’s really a shame.”

With the new discovery of potential microbial life on Venus, this will likely turn a lot of scientists and astrobiologists to the rocky planet. The administrator of NASA, Jim Bridenstine, even tweeted “It’s time to prioritize Venus.” Sara Seager, a planetary scientist at the Massachusetts Institute of Technology spoke regarding the discovery, “It will definitely fuel more research into the possibilities for life in Venus’s atmosphere.”

About Venus’s atmosphere and climate

Many scientists believe that Venus was once filled with water and a habitable atmosphere for living organisms. Earth also had an uninhabitable, oxygen-less atmosphere in the past but it evolved over time to support life whereas Venus may have developed in the other direction.

Despite the excitement over the discovery on Venus, the planet is far from a suitable planet to conduct research on, let alone for anything more than microbial life on its surface. The surface temperatures of Venus average at over 800 degrees celsius. Its atmosphere is full of carbon dioxide. There is also immense atmospheric pressure on the planet’s surface with an approximate exertion of more than 1,300 pounds.

There have been space programs that attempted missions to research and explore Venus. However, most of the robots sent into Venus either get melted or crushed before they get the chance to explore. Of the space missions, only two were able to take pictures of the planet’s surface. The only probe currently studying Venus is the Japanese Akatsuki.

Aside from the intensely scorching temperatures of Venus’s surface, its upper atmosphere can reach as low as 86 degrees celsius with pressure comparable to that of ground level Earth. This region is where some scientists like Carl Sagan and Harold Morowitz have hypothesized life may exist.

The team of scientists believe that their discovery of phosphine in the atmosphere of Venus is meaningful because they could rule out many alternative processes that produce phosphine. They do acknowledge that confirming the actual presence of life will need some more investigating and research but this discovery is definitely big considering the acidity and heat of Venus’s atmosphere making it all the more incredible that this chemical could be found.