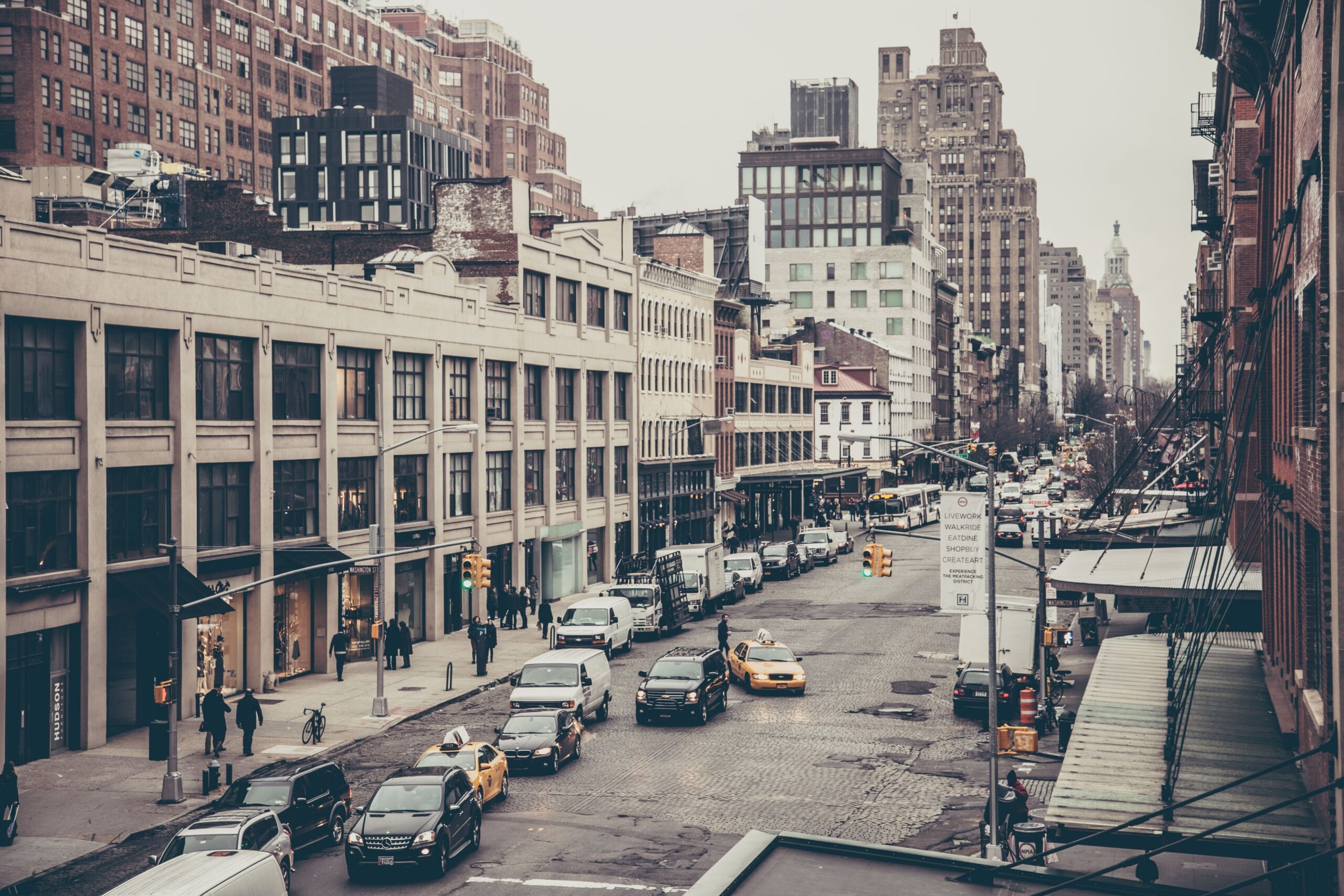 Far from my mind in my downtown writing days was the rest of the city.

I remember retrieving the first chancla that was dropped by accident in the Museum Reach portion of the San Antonio River, the day the extension opened. In the years that followed, I chronicled the apartments and condos that sprouted up alongside that segment of the river.

I covered the first Luminaria, when the San Antonio Symphony played in front of the Alamo, and the construction of the Tobin Center for the Performing Arts, for which the old Municipal Auditorium was demolished.

My blog posts on mySA.com began in June 2008. I was living in the Maverick building, and every day I made the three-block walk to the Express-News at Avenue E and Third Street — still one of the most attractive structures our downtown has to offer. Soon after I started my coverage, Mayor Julián Castro uttered the words “Decade of Downtown” at the base of the Tower of the Americas — during which event, I don’t remember — and that was it. The city began its attempt to repopulate downtown by doling out incentives to anyone interested in building apartments and condos in the center city.

The city’s goal was to build or begin 7,500 new housing units in the urban core by 2020. As of this week, the city’s Center City Development Office says that 3,162 units are completed and another 3,113 are either under construction or in the design phase.

In my column, which appeared in the newspaper separate from the blog, I always agreed with the housing-first philosophy — even if I didn’t always agree with the way the city went about it.

The rest of San Antonio seemed insignificant — it didn’t matter if the communities were poor or affluent. I wished for more affordable housing units, but that they be built in the downtown area.

I grew up in the Jefferson High School area. My dad’s side of the family were Lanier West Siders who moved to within a half-mile of Harlandale by the time I was born. My mom’s family were rooted in the Edgewood area, where my grandmother still lives.

I knew what the poorest parts of San Antonio looked like — I spent a great deal of time in them. But I was so consumed with downtown and its growth and my job that I began to lose touch with the other parts of the city that I knew so well.

My perspective has changed.

I’ve been here at Folo Media for six months. I’m now managing editor of the website. And working here has changed the way I look at San Antonio. The way I think about what’s important and what’s not has shifted, because in our work, we report on — and try to understand — why San Antonio is so economically segregated.

I see the city’s last bond election and the largest item in it: $42 million to redo Broadway. I read Jane Jacobs; I get it. Complete streets — pedestrian, cyclists and vehicular traffic all being equal — breed vibrancy. This major capital investment in street-level infrastructure — to complement the river-level Museum Reach one block west — should nudge developers to build along side it just as they now do along the river. So it’s less a transportation upgrade and more a catalyst for building more $2-per-square-foot apartments. Its proximity to gentrifying Dignowity Hill a few blocks east should lead to infill development of the Irish Flats area in between.

But Jane Jacobs also talked about the importance of diversity in communities. Rent-wise, so far, that doesn’t exist in this area.

I also wonder what would happen if the $42 million were spent restructuring Guadalupe/Castroville from Brazos Street west to, say, General McMullen. Urban planners talk endlessly about communities where people walk and ride their bikes everywhere, where there are gathering places like markets — yeah, the West Side has been doing that for generations.

I’m trying not to diss downtown. To be fair, much good has come from public and private investments. Hemisfair’s Yanaguana Park boasts dozens of activities that anyone can walk up to and enjoy. Travis Park is currently showing family movies on Tuesday nights. Though it’s privately owned, the Pearl offers plenty of free programming throughout the year.

For all of the effort going into repopulating downtown and its surrounding environs, San Antonio is in the throes of an affordable housing shortage, in need of about 150,000 units, according to a city study. Conversations are happening in local government to address this shortage. The same bond package that’s bringing the $42 million to Broadway is also bringing $20 million to help kick-start affordable housing construction in certain parts of the city. City officials are talking seriously about how to grant SAWS impact fee waivers — a huge incentive for developers — to all affordable housing projects no matter where they are located. Mayor Ron Nirenberg has made the creation of an affordable housing plan — which would probably address displacement of lower-income families to newer developments, i.e. gentrification — a top goal.

This is all good, of course. But for every new luxury apartment building going up in or near the Pearl, there are blocks like the one on West Ashby Place — a five-minute-or-less drive from downtown, down the street from The Playhouse and McFarlin Tennis Center — where homes have no foundations, where stray dogs limp around. Or, simply drive around the near West Side, much of the south and east sides.

I’m not saying stop downtown redevelopment. There is this philosophy that improving the center city will have a ripple effect on the rest of San Antonio. As annoying as it is to hear, it’s true: Great cities have great downtowns.

I’m also not suggesting that we are irresponsible in only thinking about our own environments. It’s natural to think this way.

I’m suggesting as we near 2020, and the “Decade of Downtown” as a slogan draws to a close, that it’s time for this city to think hard and deliberately about balancing out its focus. For example, building affordable housing units downtown is great, but where they’re really needed is in every San Antonio district.

The article was published at A changed perspective: San Antonio’s more than downtown.