Please ensure Javascript is enabled for purposes of website accessibility Illinois State Police, others to step up presence on roads over holiday weekend - THE CHICAGO HERALD Press "Enter" to skip to content

Home » Illinois State Police, others to step up presence on roads over holiday weekend 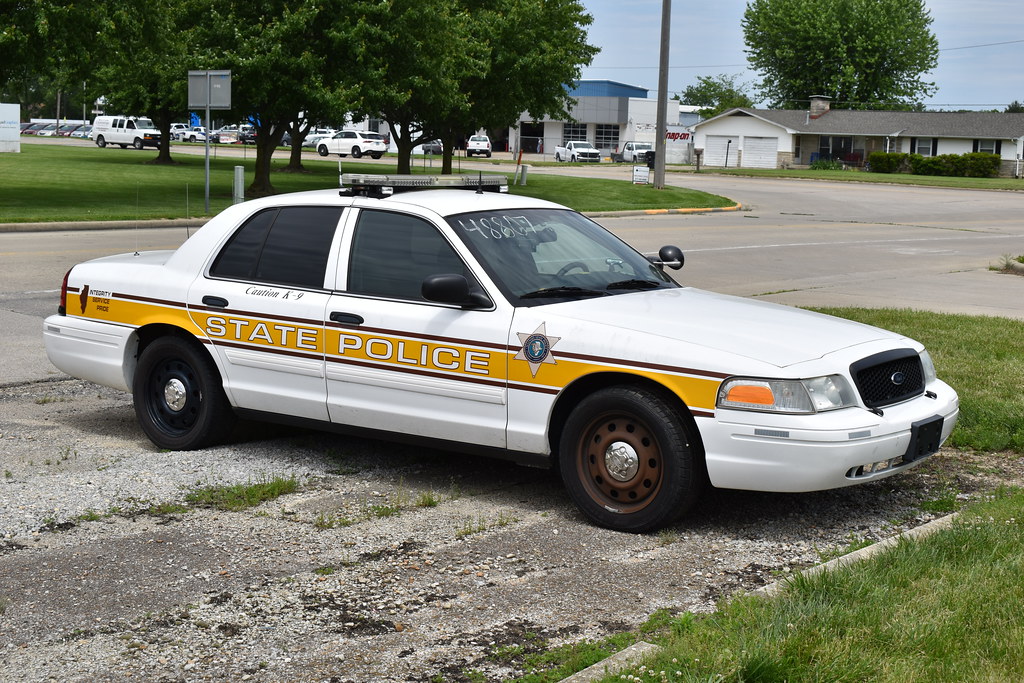 Illinois State Police, others to step up presence on roads over holiday weekend

Illinois State Police and other law enforcement agencies are stepping up their presence on the roads for this holiday weekend.

The goal is safety. Part of a nationwide effort of over 600 law enforcement agencies, the “Border to Border” campaign aims to remind drivers to slow down, wear a seat belt, stay sober and not drive distracted.

Illinois State Trooper and Safety Education Officer Josh Robinson said they are hoping the sight of a police car will remind motorists to practice safe driving.

Last year, there were 14 traffic fatalities over Memorial Day weekend.

“Having 14 people lose their lives over one holiday weekend is just too many, so we’re going to do our best this weekend to work traffic enforcement all over the state,” he said.

A weekend with zero fatalities is their goal, Robinson said.

For motorists and riders, safety on the road is often in their own hands.

A big part of the campaign is to encourage wearing a seat belt. Robinson says many crashes happen in which people aren’t wearing their seat belt.

“They’re not restrained, so a simple crash where you’d be right in your seat if you were wearing your seat belt now becomes something where you can get seriously injured or even killed because of the impact,” he said.

Not only is an individual’s life in the balance, but also other riders in the car, Robinson pointed out.

“Think about it this way: maybe you’re a backseat passenger and you choose not to wear a seat belt — everybody else in the car has theirs on,” he said. “You get into a crash, maybe start rolling over, you’re body’s going to get tossed around like a rag doll, and the weight of your body striking all these other people can injure or even kill them.”

Illinois has a seat belt law and people should know to wear it, so it’s about making the right choice.

“If people choose to make a poor decision and not wear their seat belt, they’re going to get pulled over by some law enforcement agency — either the [State Police] or someone else — and they can get a citation,” he said.

Wearing a seat belt is one of the Fatal Four the Illinois State Police likes to focus on. The others are speeding, driving under the influence and driving distracted.

Robinson said almost always at least one of these four factors is involved in vehicular crashes. He reminds drivers to slow down, take advantage of rideshare options, use a hands-free device, and wait to do other distracting activities like eating, putting on makeup or watching a movie.

Choices made behind the wheel can have life-altering consequences, so make good ones, he said.

This article was originally posted on Illinois State Police, others to step up presence on roads over holiday weekend