Home » Air pollution affects brain development – but when does the damage start? 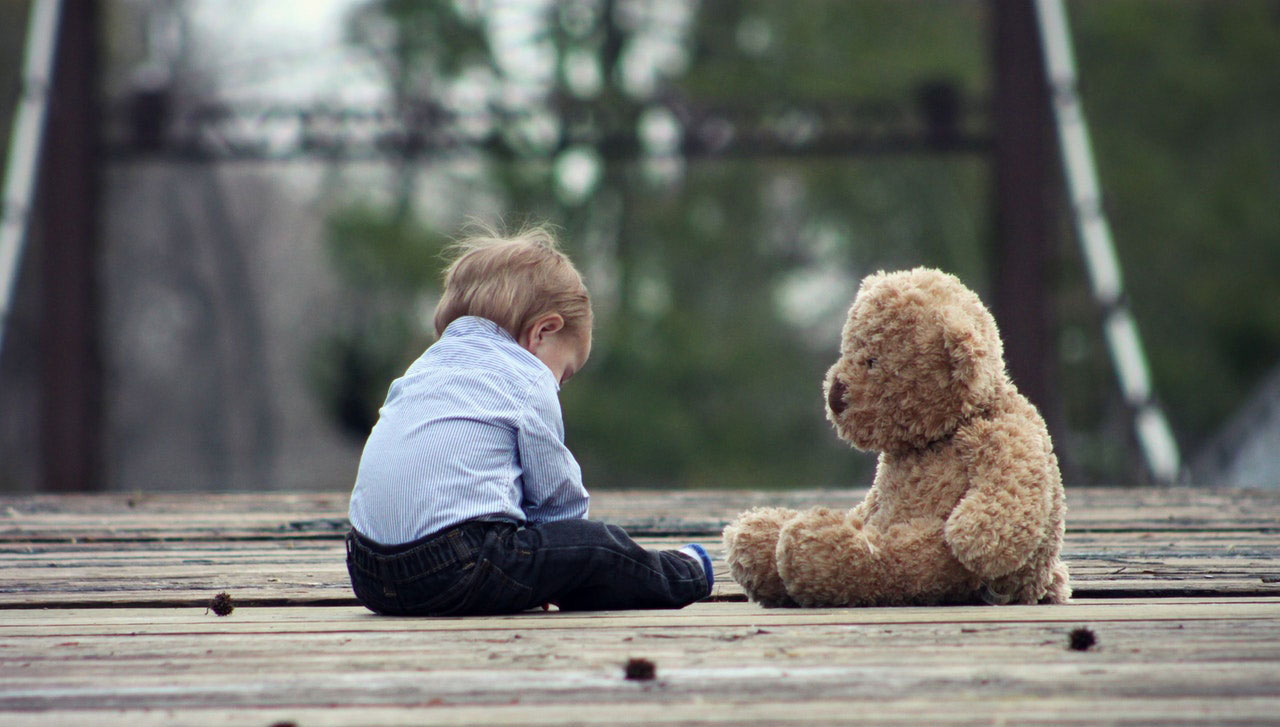 Air pollution affects brain development – but when does the damage start?

This epidemic in the 1980s might bear some striking similarities to the coronavirus pandemic, but there was no infection to blame. The city was suffering from outbreaks of asthma.

Between 1981 and 1989, 26 outbreaks of asthma were reported in the Spanish city with many cases centred around the harbour. Local scientists eventually discovered that the cause was soybean dust released into the air when the cargo was unloaded.

The solution was simple enough – filters to cover the soybeans silos – however, the episode left a remarkable legacy in the scientific community in Barcelona, which could help us to identify a significant risk to brain development in children.

The asthma epidemics were initially thought to be due to air pollution from burning fossil fuels, so the researchers created a register to map its potential impact. This became the basis for the local researchers to continue to monitor the effects of dirty air over the decades since.

Although the immediate effect of air pollution on asthma was much weaker than the soybean dust, it was affecting the population on a daily basis. Over time, air pollution appeared to be responsible for more emergency room admissions for asthma than the acute soybean-related epidemics.

Professor Jordi Sunyer from ISGlobal, the Barcelona Institute for Global Health, was one of the researchers who discovered the link to soybeans and investigates the effects of air pollution.

‘In the 80s, home combustion of coal was a major problem, and the levels of sulphur oxide were very high. This was controlled but now, especially in Europe, there is a dramatic increase in traffic and diesel combustion,’ he said.

As well as changes in the type of pollution, he says that we have come to understand better the extent of damage caused by air pollution, beyond the lungs.

‘In the 90s, it appeared that the cardiovascular system was a major target of air pollution. Then in 2008, there were studies in animals that showed an effect on the brain,’ he said. ‘This was because the size of the particles of pollution was so small that they could go into the brain and cause neuroinflammation.’

In 2015, Prof. Sunyer and his colleagues published research showing that higher pollution levels were linked to a 5% decrease on tests of working memory in children aged 7 to 10.

When the lead pollution from petrol was found to be causing widespread harm, unleaded petrol was introduced from the 1970s. At an individual level, a 5% decrease on a test would not be enough to make an obvious impact, but on a population level it could have a significant economic cost says Prof. Sunyer.

He adds that 90% of brain development happens by the age of four, so he is now following up on his previous study to understand the effects of air pollution at the earliest stages of life.

He is leading the AIR-NB study to monitor the exposure to air pollution before the child is even born. The research team is recruiting 1,200 pregnant women in Barcelona to the study and measuring the pollution levels in their homes.

Taking into account other possible factors, such as physical activity, noise pollution and the mother’s stress hormones, they will try to identify differences between the children as they develop. The researchers will be imaging their brains at the third trimester of pregnancy and from one month after birth using MRI scans.

Another concern is that air pollution can raise the risk of developing autism spectrum disorder. Several studies in the US suggested that there is a link to air pollution, but the results from a big European project found no connection. However, this research brought together results from different studies that used different methods, which may have affected the results.

Dr Juana Maria Delgado-Saborit, a visiting researcher at ISGlobal, hopes to help investigate this issue by using data on 18,000 children in the UK. These children are all part of the Millennium cohort study and have been regularly monitored and tested over the past two decades.

‘I thought that maybe with that big cohort there might be the chance to see if there is a real problem in UK and Europe, or if the Americans are seeing a difference because of the composition of the pollution,’ she said.

For a project called COGNAC, Dr Delgado-Saborit is using health information collected on the children up to the age of 14 to look for diagnoses of autism spectrum disorder or traits of the condition. By overlaying this information with maps of pollution during pregnancy and in their early years, she hopes to identify any potential links.

The analysis of the data is ongoing, but her early results suggest that there is a connection with levels of ozone in the air. Ozone is an irritant that is formed by a reaction involving nitrogen oxides and hydrocarbons, common pollutants from road traffic.

Both Dr Delgado-Saborit and Prof. Sunyer draw parallels to the change in perspective of the damage caused by air pollution following the thousands of deaths from the Great Smog of London in 1952.

‘From the industrial revolution, we knew that we were making our environment dirty, but we didn’t have the evidence (of harm). When we started measuring the changes, we started to realise that something was happening, especially when we had the episode of London smog. That kick-started (the realisation) that the air is having an impact on our health,’ said Dr Delgado-Saborit.

‘Then there was the Clean Air Acts and the air was cleaned. In the 80s it was thought that the levels (of pollution) were safe for health,’ said Prof. Sunyer.

Just like the 1950s, there is widespread understanding today that our dirty air is not safe, but we still do not know how great an impact it has on our lives. While there is acceptance that children at school should not be exposed to high levels of air pollution, Prof. Sunyer says, the results of their research could have far-reaching consequences:

‘If we found pregnancy and early life is a more vulnerable period, I think this would force society to find new ways to live in cities that also protect the health of children.’

However, compared to putting a lid on soybean dust, this may prove to be a big challenge.

The research in this article was funded by the EU. If you liked this article, please consider sharing it on social media.

This post Air pollution affects brain development – but when does the damage start? was originally published on Horizon: the EU Research & Innovation magazine | European Commission.