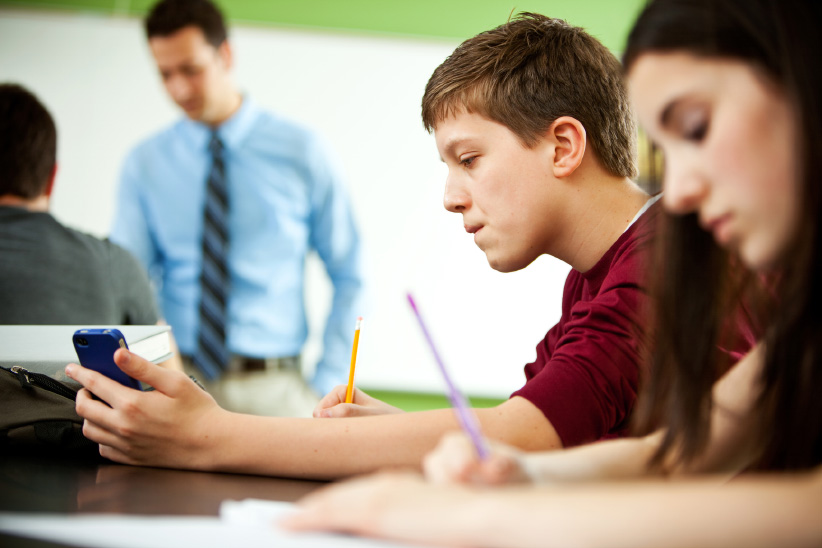 There was a line down the sidewalk to get into the Austin Independent School District’s school board meeting Monday. Under jackets and cardigans, many opponents wore red T-shirts with “AUSTIN SEXXX ED” circled and slashed out.

During a raucous three hours from Monday night into Tuesday morning, about 100 people stepped up to the microphone for a minute each to explain to nine Austin school board members why they should or should not approve a new comprehensive sexual education program for third through eighth grade.

This marks the first time the district has evaluated its sex education curriculum in more than 10 years, and the lessons include topics like gender identity, reproductive anatomy, and body image, tailored for each grade.

Opponents of the program, many organized by conservative statewide advocacy group Texas Values, said the curriculum violated Christian family values and included lessons — including on sexual orientation and sexual health — that parents should tackle at home. Proponents, who showed up to the meeting in smaller numbers, argued the lessons would be valuable tools to help LGBTQ students feel supported by teachers and administrators, and would help all students learn to build healthy relationships.

After midnight, Austin ISD board members unanimously approved the revised curriculum, which is expected to go into effect by next May. The dramatic scene that unfolded in Austin could be a preview a larger battle at the State Board of Education, which is expected next year to revise its policies on how school districts across the state should teach health and sex to students.

The state board last approached the topic in 2004, when it adopted abstinence-only health textbooks. Abstinence-only advocates have successfully kept information on birth control and STD prevention out of textbooks for decades.

Committees of educators and experts are now preparing a set of recommendations for how the board should revise its standards. The board is expected to make a final decision next year, setting the stage for how teachers and textbook publishers will approach the controversial subject in years to come.

Public schools are not required to teach sexual education. But if they do, state law requires they stress abstinence as the preferred choice for unmarried young people and spend more time on it than any other sexual behavior. Parents can opt out of any lesson if they don’t feel comfortable with it.

According to Dan Quinn, spokesperson for the left-leaning Texas Freedom Network, which has been tracking sex education for decades, the backlash to Austin ISD’s curriculum was not unexpected and likely to keep happening as more school districts move away from an abstinence-only approach.

“This is just a rerun of what we’ve seen over and over again for years,” he said. “At the same time, the state continues to have one of the highest teen birth rates in the nation.”

A Texas Freedom Network study showed that 17% of school districts taught abstinence-plus sex education in 2015-16, an increase from 4% in 2009.

Austin ISD’s draft curriculum for middle school students explains that abstinence is the only way to completely avoid pregnancy or sexually transmitted infections. But it also includes some of the risks and benefits of other forms of birth control such as hormones and condoms.

Facing board members at the podium Monday night, Jonathan Saenz, president of Texas Values, argued that the program went too far beyond abstinence to be legal and threatened to sue the school district. James Wesolek, a spokesperson for Texas Values, told The Texas Tribune on Tuesday that the organization was “exploring our best options” for legal action.

But Quinn labeled the stance “hair-on-fire extremism” from people “who oppose common-sense programs.” He said the upcoming debates at the State Board of Education are likely to face similar opposition.

He stepped in after a local parental rights group, opposed to having their children learn about gender identity, chastised the district for not being clear enough about the lessons’ content.

And this May, lawmakers put up a new roadblock for school districts looking to overhaul their sex education programs: a law that limits “transactions” between the government and abortion providers.

Among the long line of people who testified Monday night were Austin ISD students as young as age 9. In younger grades, students are learning how to talk with adults about being bullied, how to define sexual orientation and the basics of human anatomy.

Fourth-grade student Maya told board members that she felt the lessons would help her talk with trusted teachers: “It’s important for me to learn about these things because there’s so much going on in our minds and bodies.”

The article was published at Austin ISD sex ed battle could be preview of state-level debate.