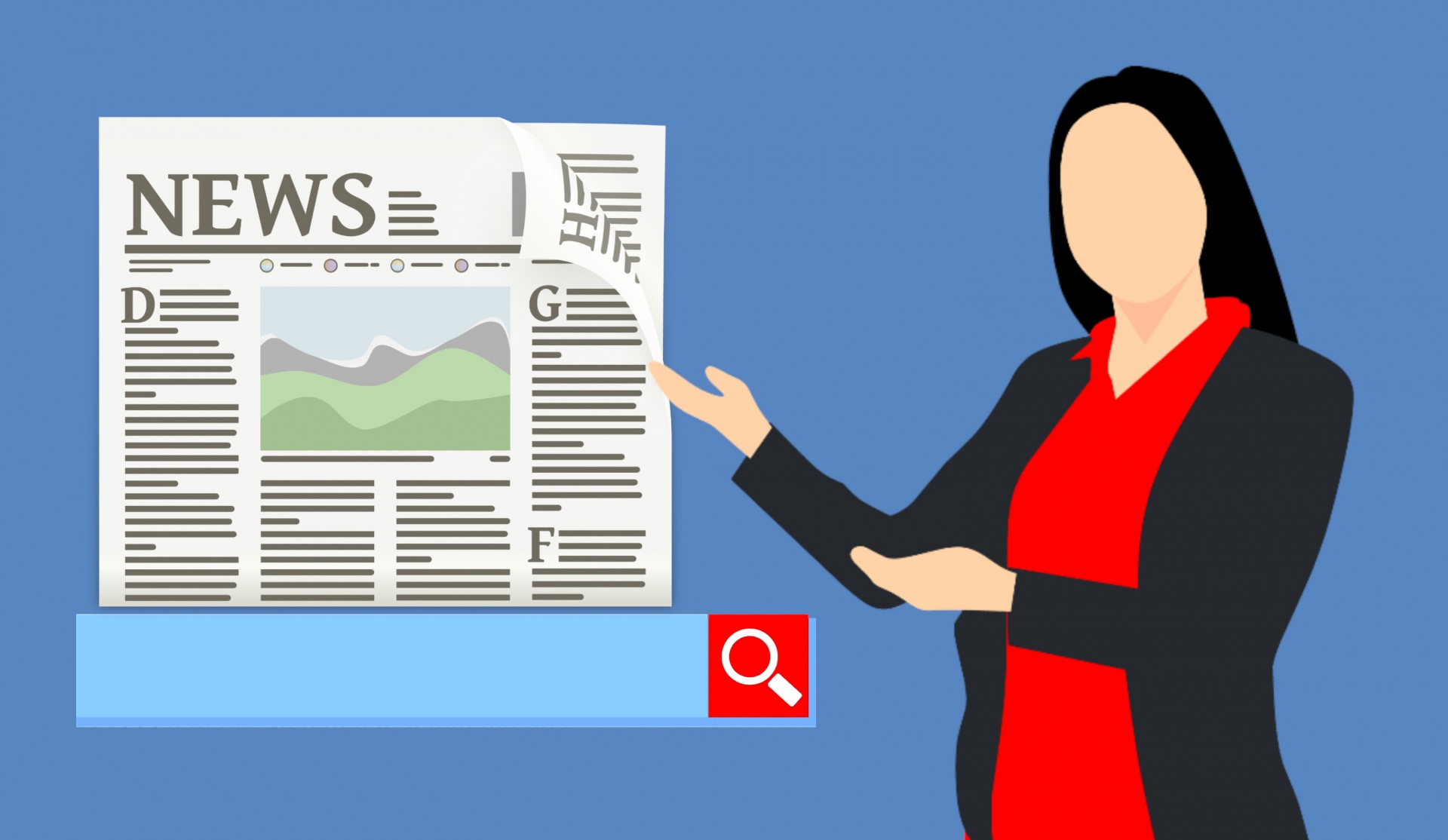 The Arizona Center for Investigative Reporting will release over the coming week a national investigative reporting project that details issues facing the more than two million veterans returning from wars since 9/11.

“Back Home: The Challenges Facing Post-9/11 Veterans Returning from the Wars in Iraq and Afghanistan” was produced by News21, a national investigative reporting project involving top college journalism students across the country, under the direction of professional editors, and headquartered at the Walter Cronkite School of Journalism and Mass Communication at Arizona State University.

AZCIR is pleased to provide a series of these stories, many of which have ties to Arizona, for our readers. We’re especially proud of the work the 26 student journalists from 12 universities produced.

AZCIR Directors Brandon Quester and Andrew Long helped mentor and advise the fellows throughout the summer as News21 employees, under the direction of Executive Editor Jacqueline Petchel and Consulting Editor Leonard Downie Jr.

The article was published at AZCIR Publishes National Investigation by News21.