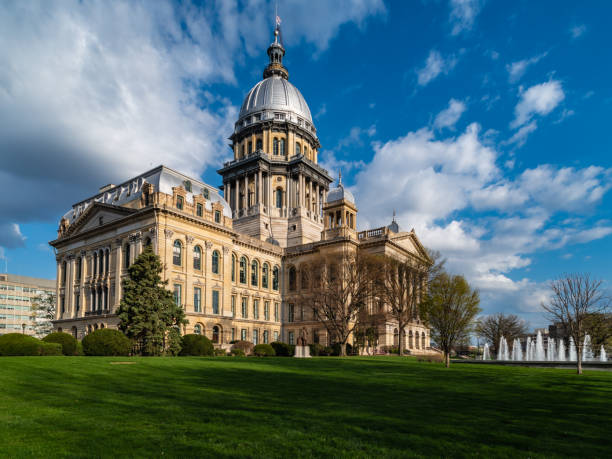 Legislation allowing inmates of the Illinois Department of Corrections to finish their schooling through an online program could soon become law.

House Bill 5016 was spearheaded in the Senate by state Sen. Mike Simmons, D-Chicago. Simmons’ measure would create a pilot program to allow remote learning for students of Consuella B. York Alternative High School that are in the custody of the IDOC. If successful, the program could roll out in other alternative schools across Illinois.

Simmons explained what the program would entail.

“These pilot programs may include high school completion programs to allow students that are eligible for remote learning to complete their education while incarcerated in a facility of the department of corrections,” Simmons said.

The bill was met with little pushback from other members on the Senate floor.

“I am going to stand in support of this, this is smart,” Rose said. “This is smart that were trying to actually rehabilitate people. I have listened many times on this floor when we talk about rehabilitation and the truth is when you look at what DOC offers, they do not offer anything.”

IDOC was not in support of the measure at first, but after work by Simmons with department officials, the legislation did get their support.

“I know originally we had some issues we needed to work out with the DOC,” said state Sen. Sue Rezin, R-Morris. “But in general, you did work through those issues and they are now neutral, and I encourage a yes vote .”

The measure passed unanimously through both chambers before they adjourned in April and can bow be sent to the governor.