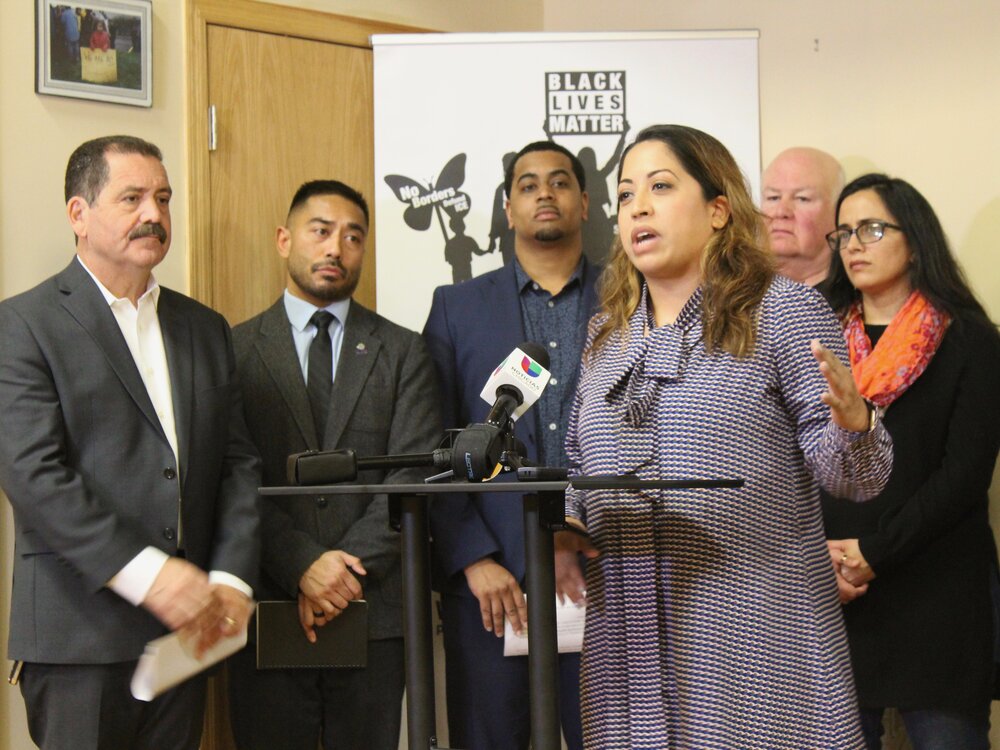 Adding to the 361 Illinois state government boards, commissions and task forces could be one tasked with looking at the cost of immigration lawyers.

Senate Bill 3144 sets up a government task force to investigate the implementation of universal representation for covered individuals in immigration removal proceedings. It passed earlier this month.

The measure creating the Right to Counsel in Immigration Proceedings Act also provides that the task force submit a report of its findings and its recommendations on how to fully provide legal representation for individuals facing immigration proceedings no later than July 1, 2023.

One area the bill says would be evaluated is “funding sources, public and private, that are or would be available to pay for” legal services.

One in seven Illinoisans are immigrants, according to the American Immigration Council.

State Sen. Celina Villanueva, D-Chicago, is a sponsor of the bill and said one of biggest problems for immigrants in Illinois is the overall price of immigration lawyers.

“Immigrants are not prohibited from having counsel,” Villanueva said. “However, it is at their own cost and immigration attorneys are very expensive, which can create issues.”

State Sen. Jason Barickman, R-Bloomington, was against the bill for a number of reasons.

“The task force will have one of two outcomes. The first is that there is no impediment to obtaining counsel, or there is an impediment and it’s financial,” Barickman said.

If the task force determines it is a financial issue, the money would have to come from the taxpayers, he said.

“What this would pose to taxpayers is diverting financial resources, which otherwise would be available to American citizens, to immigrants who cannot afford counsel,” said Barickman.

After being approved by both chambers of the Illinois General Assembly, the measure can now be sent to the governor.