Home » Chicago Public Schools could have an earlier start this fall 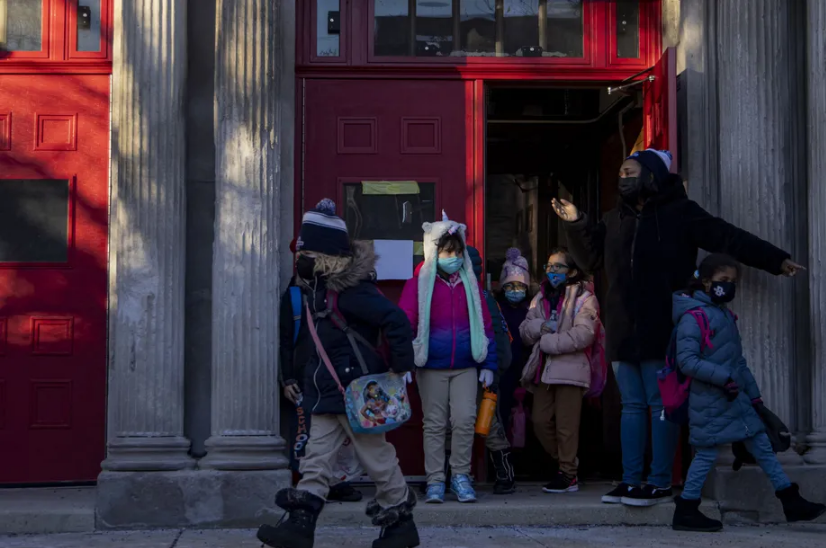 Chicago Public Schools could have an earlier start this fall

Chicago students could return to school a week earlier this fall under a proposed calendar that would align the district with other suburban school districts, local colleges, and universities.

The Chicago Board of Education will vote on the calendar during Wednesday’s monthly board meeting.

Under the proposed calendar, the 2022-2023 academic year would kick off on Aug. 22 and end on June 7. It would include 176 instruction days, 12 professional learning days for teachers, one parent-teacher conference day for high school and elementary students in the fall, and another in the spring.

The proposed calendar also includes two weeks of winter vacation, one week for spring break, and no student instruction during the entire week of Thanksgiving.

Earlier this year, Chicago Public Schools asked parents for feedback on the upcoming school year, which gave the option of an Aug. 22 or an Aug. 29 start.

About 24,409 people voted for an Aug. 29 start, compared to 24,001 people who voted for an earlier start, district officials said.

But the district opted for the earlier date after a majority of administrators, school leaders, teachers, central office staff, and students selected Aug. 22 as a preference from an online survey. Parents, guardians, local school council members, vendors, and community members supported the alternative option, which would have kept the start date as Aug. 29, officials said.