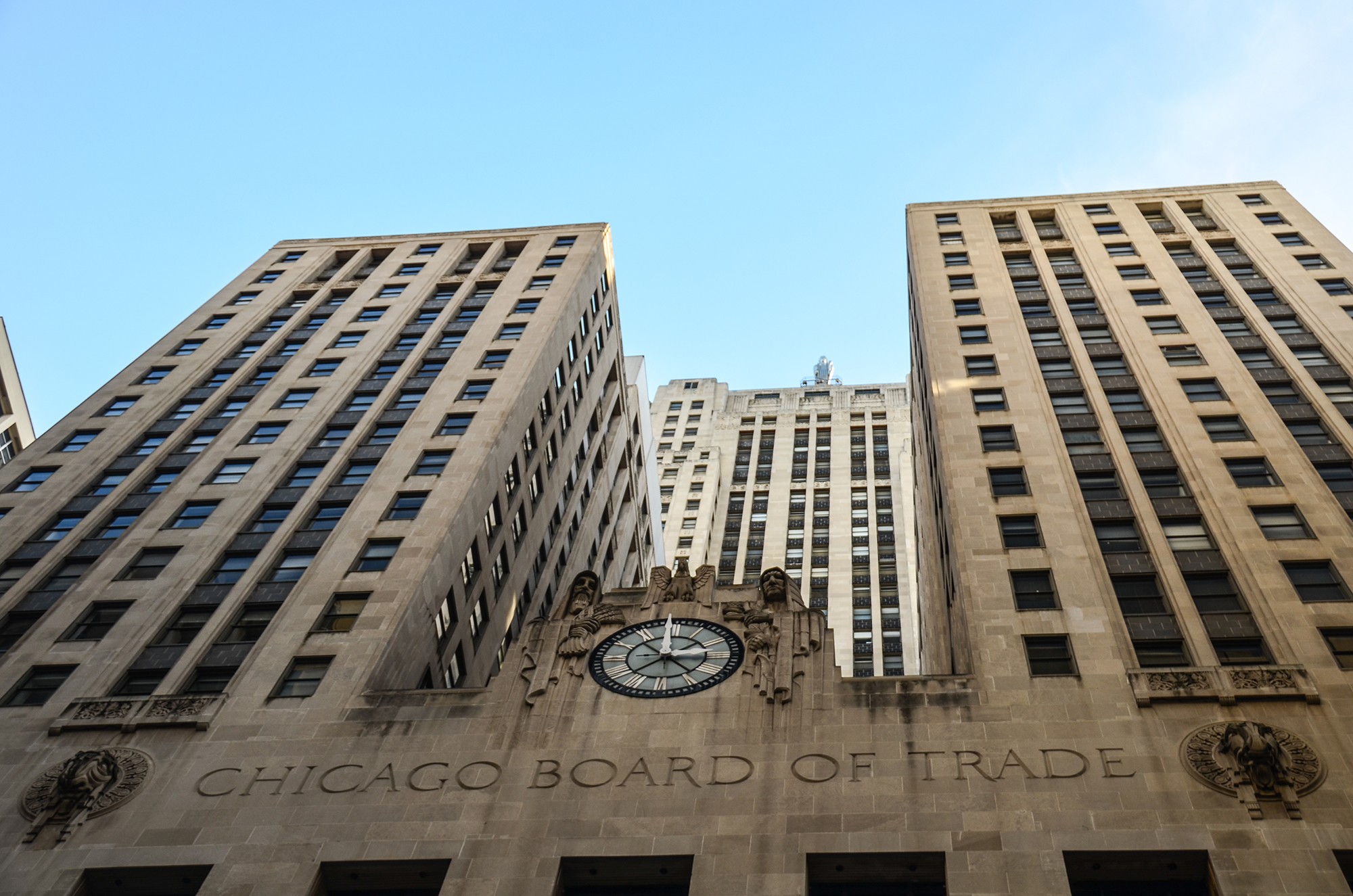 Congress eyes bill that could help downtown areas in Illinois

Major companies are not returning to the office, creating a rippling effect for law firms, associations, delis, dry cleaners, theaters, music venues, restaurants and other businesses that have been forced to shut down or curtail operations.

The Revitalizing Downtowns Act, which is gathering support in Congress, would establish a federal tax credit to support the conversion of obsolete and excess office space into residential or mixed-use properties, helping to bring people back to America’s city centers.

“The one thing we know about the application of this Revitalizing Downtowns Act is that in places like Chicago, we know that even today the occupancy of office [space] is below 35%,” said David Downey, president and CEO of the International Downtown Association.

“Even as we’re beginning to come out of the pandemic,” he said, “and people are beginning to return to work, we recognize that in places like Chicago, Springfield, and elsewhere, that there would be a reduction in the square-foot utilization, and this is an opportunity to rethink utilization of that space and carry it forward with a tax credit for office conversion and begin to address things like affordable housing in particular.”

Any qualified conversion expense up to twenty percent, according to Downy, will be provided as a tax credit to the development company or the owner of the building – however the redevelopment is occurring.

The Revitalizing Downtowns Act was introduced by U.S. Sen. Debbie Stabenow, D-MI, among others.