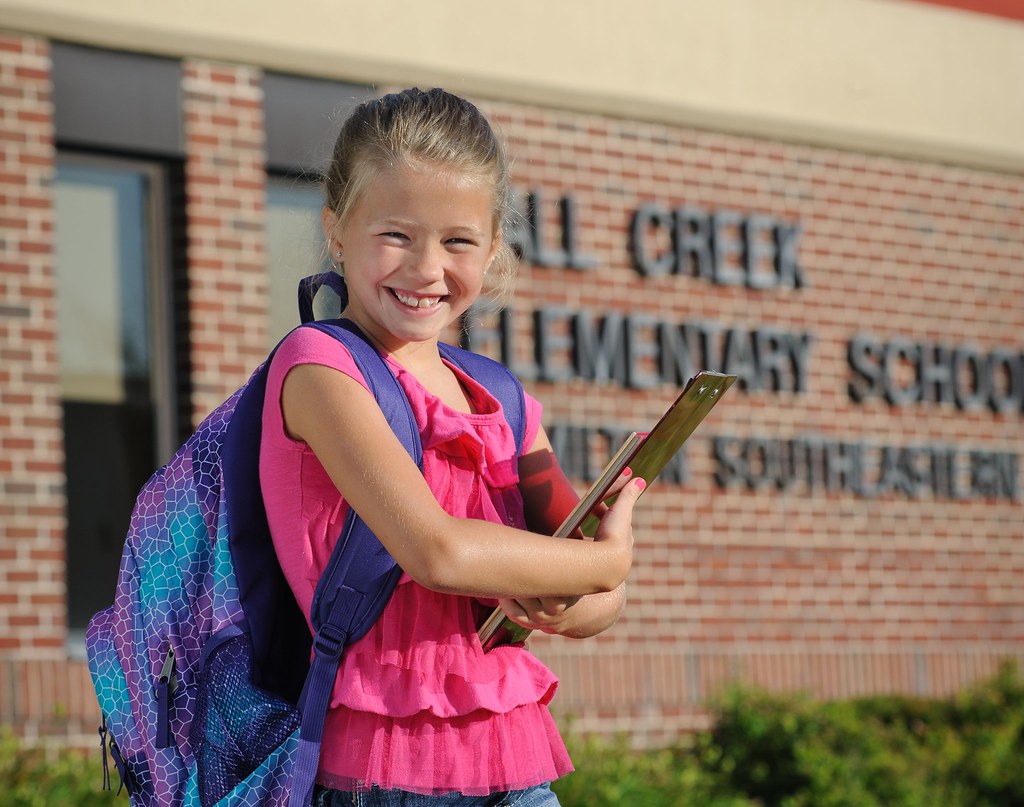 After spending a May day preparing her classroom to reopen for preschoolers, Ana Aguilar was informed that the tots would not have to wear face masks when they came back. What’s more, she had to sign a form agreeing not to sue the school if she caught COVID-19 or suffered any injury from it while working there.

Other teachers signed the form distributed by the Montessori Schools of Irvine, but Aguilar said she felt uncomfortable, although it stipulated that staff members would be masked. At 23, she has a compromised immune system and was also worried that she could pass the coronavirus on to her fiancé and other family members.

Aguilar refused to sign, and a week later she was fired. “They said it was my choice to sign the paper, but it wasn’t really my choice,” said Aguilar, who’s currently jobless and receiving $276 a week in unemployment benefits. “I felt so bullied.”

As employers in California and across the country ask employees to return to the workplace, many have considered and some are requiring employees to sign similar waivers, employment lawyers say. And many employees, mostly lower-wage and minority workers in essential jobs, are calling lawyers to complain about the waivers.

“These are illegal agreements that are totally unfair to workers,” said Christian Schreiber, a San Francisco lawyer who represents Aguilar and other employees.

The California State Legislature last year passed a law, AB-51, prohibiting employers from requiring employees or job applicants to sign away their right to pursue legal claims or benefits under state law. The law, which also prohibits firing any employee for refusing to sign, is being challenged in court by business groups.

Only a few employers have forced employees to sign liability waivers, at least partly because these waivers likely would be held unenforceable by courts, lawyers who represent employers say.

“Courts don’t recognize them because of the unequal bargaining power between employers and employees,” said Isaac Mamaysky, a partner at the Potomac Law Group in New York City. “With so many unemployed, people would sign just about anything to get a job.”

Another reason they are considered unenforceable: Workers who get sick or injured on the job generally are compensated through state workers’ compensation systems rather than through the courts, and state laws don’t allow employers to force employees to sign away their right to pursue workers’ comp claims, Mamaysky said.

Companies may have the right to require nonemployees working on their premises to sign COVID waivers. When the New York Stock Exchange reopened in late May, it made floor traders sign a form clearing the exchange of liability if they contracted COVID-19. That was legally permissible because the traders were not exchange employees, an NYSE spokesman said. He declined to say whether any traders have become infected with the virus.

The Las Vegas-based restaurant chain Nacho Daddy, which did require employees to surrender their right to sue over COVID-19, reportedly fired some who refused. Following negative media coverage, Nacho Daddy removed the language that waived legal rights and instead had employees agree to follow safety rules such as masking and social distancing. The company did not respond to a request for comment.

Having employees agree to comply with safety rules is a more common and legally acceptable approach than waivers.

“I suggest my clients go to this reasonable middle ground: Here’s what we promise to you, here’s what we want you to promise to us,” said David Barron, an employment lawyer with Cozen O’Connor in Houston.

Business groups hope Senate Majority Leader Mitch McConnell will make liability waivers unnecessary. He has proposed a Senate bill with broad liability protection for employers for five years against a range of coronavirus-related claims, and says he won’t back any COVID relief bill that doesn’t include such protections. President Donald Trump has said he supports the liability protection.

At least 10 states already have enacted laws providing some form of immunity for businesses from lawsuits brought by employees and others who contract COVID-19. Similar bills are pending in about 10 more states, according to the National Employment Law Project. The California Assembly is considering a liability protection bill for public K-12 schools.

But even if McConnell is able to overcome Democratic opposition and pass liability protection as part of a new pandemic economic relief bill, that still wouldn’t shield employers from lawsuits claiming gross negligence or reckless or intentional conduct in failing to implement COVID-19 safety precautions.

Across the country, hospitals and nursing homes, as well as companies like McDonald’s, Walmart and Safeway, have been hit with wrongful death lawsuits filed by families of employees who died from the virus. They typically cite egregious conduct that goes beyond ordinary negligence, potentially erasing any statutory liability relief.

Nearly 50 COVID-related lawsuits have been filed relating to conditions of employment, including exposure to the coronavirus or the lack of protective equipment, according to data collected by the law firm Hunton Andrews Kurth.

In many states, alleging intentional misconduct also may allow workers harmed by COVID-19, and their families, to file lawsuits rather than go through the workers’ compensation system, and thus seek bigger damage awards.

For instance, a suit filed in Alameda County Superior Court in June by the widow of a longtime employee of Safeway’s distribution center in Tracy, California, alleged that the company had concealed a COVID-19 outbreak from workers and informed them that personal protective equipment was not recommended, contrary to guidelines from federal and state authorities.

“I don’t know of any jurisdiction that would allow a waiver against intentional misconduct,” said Louis DiLorenzo, head of the labor and employment practice for Bond Schoeneck & King in New York, who represents employers. “That would encourage misconduct.”

Worker advocates argue that lawsuits like the one against Safeway should be encouraged — rather than blocked by waivers or immunity laws — to bring to light serious public safety problems. Cases against McDonald’s in Oakland and Chicago — in which workers claimed the restaurants had created a “public nuisance” by not taking steps to adequately protect workers and customers from COVID-19 — resulted in court orders in late June for those McDonald’s restaurants to implement safety measures such as masks, social distancing and temperature checks.

“A very tiny number of cases are being filed by workers, and those cases are valuable,” said Hugh Baran, a staff lawyer at the National Employment Law Project. “These are the kinds of claims we should want workers to bring.”

Schreiber said he contacted the Montessori school about Aguilar’s firing, and it offered to reinstate her without having her sign the waiver. But Aguilar declined, saying the school was putting teachers at risk by not requiring pupils to wear masks. The school then offered her six weeks of severance pay, which she is considering.

By refusing to sign the waiver or accept her job back, she said, she was standing up for all the teachers at the school, many of whom have children and can’t afford to lose their job.

“I liked my job and I needed the paycheck,” Aguilar said. “But making you sign these papers is telling you that whatever happens, they really don’t care.”