Please ensure Javascript is enabled for purposes of website accessibility Furor Erupts: Billions Going To Hospitals Based On Medicare Billings, Not COVID-19 - THE CHICAGO HERALD Press "Enter" to skip to content

Home » Furor Erupts: Billions Going To Hospitals Based On Medicare Billings, Not COVID-19 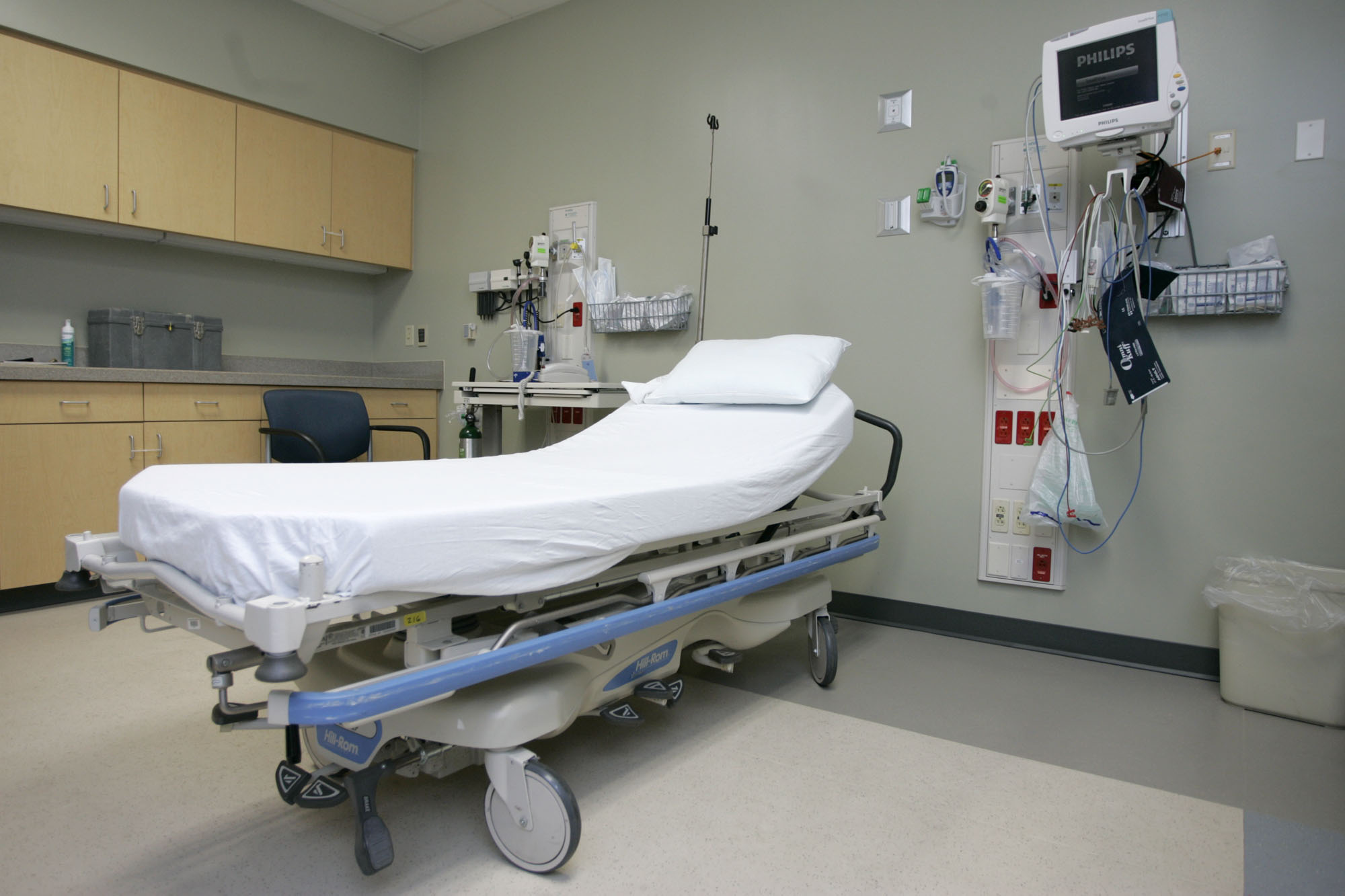 Furor Erupts: Billions Going To Hospitals Based On Medicare Billings, Not COVID-19

Miami, its base of operations, is the worst COVID-19 hot spot in one of the most severely hit states. Even in normal years, the system sometimes barely makes money. At least two of its staff members have died of the virus.

But in a scathing letter to policymakers, system CEO Carlos Migoya said the way Washington has handled the bailout “could jeopardize the very existence” of Jackson, one of the nation’s largest public health systems, and similar hospital groups.

“We are here for you right now,” Migoya, who has tested positive for COVID-19 himself, said in a Thursday letter to Alex Azar, secretary of Health and Human Services. “Please, be here for us right now.”

Migoya and executives at other beleaguered systems are blasting the government’s decision to take a one-size-fits-all approach to distributing the first $30 billion in emergency grants. HHS confirmed Friday it would give hospitals and doctors money according to their historical share of revenue from the Medicare program for seniors — not according to their coronavirus burden.

That method is “woefully insufficient to address the financial challenges facing hospitals at this time, especially those located in ‘hot spot’ areas such as the New York City region,” Kenneth Raske, CEO of the Greater New York Hospital Association, said in a memo to association members.

States such as Minnesota, Nebraska and Montana, which the pandemic has touched relatively lightly, are getting more than $300,000 per reported COVID-19 case in the $30 billion, according to a Kaiser Health News analysis.

On the other hand, New York, the worst-hit state, would receive only $12,000 per case. Florida is getting $132,000 per case. KHN relied on a state breakdown provided to the House Ways and Means Committee by HHS along with COVID-19 cases tabulated by The New York Times.

The CARES Act, the emergency law passed last month to address the pandemic, gives HHS wide latitude to administer $100 billion in grants to hospitals and doctors.

But the decision to allocate the first $30 billion according to past Medicare business surprised many observers.

The law says the $100 billion is intended “to prevent, prepare for and respond to coronavirus,” including paying for protective equipment, testing supplies, extra employees and temporary shelters and other measures ahead of an expected surge of cases. It says hospitals must apply for the money.

“It seems weird that they wouldn’t just target areas geographically based on where the surge has been,” said Chas Roades, CEO of Gist Healthcare, a consulting firm.

Issuing the funds based on Medicare revenue “allowed us to make initial payments to providers as quickly as possible,” an HHS spokesperson said Friday. Some of the money was expected to go out as soon as Friday in electronic deposits.

HHS “has failed to consider congressional intent” in distributing the $30 billion by not accounting for “the number of COVID-19 cases hospitals are treating,” New Jersey Sens. Bob Menendez and Cory Booker and Rep. Bill Pascrell said in a Friday letter to Azar.

All three are Democrats. Behind New York, New Jersey has the second-highest number of recorded coronavirus cases, as of Friday afternoon.

The administration is struggling to balance the need to help systems slammed by the coronavirus with the need to provide immediate relief, said Bill Horton, a health care lawyer with Jones Walker in Birmingham, Alabama.

“Providers have to appreciate that there is a focus on trying to respond to their cries of pain and coming up with ways to get some money out there,” he said. On the other hand, he said, HHS sets itself up for criticism by paying “a chunk of money without particular regard for who has been hardest hit.”

Medicare revenue can vary sharply by hospital, depending on who their patients are and what part of the country they are in.

HHS’ method “could tilt the playing field” against hospitals whose patients are largely uninsured or covered by the Medicaid program for low-income patients, said Bruce Siegel, CEO of America’s Essential Hospitals, a group of systems serving the poor and vulnerable.

HHS said the next slice of the $100 billion to go out “will focus on providers in areas particularly impacted by the COVID-19 outbreak” as well as rural hospitals and those with lower shares of Medicare revenue.

Jackson Health’s budget depends heavily on reimbursement for the kind of elective procedures that it has canceled to ensure it has the capacity to handle COVID-19 patients, Migoya said. Lost revenue is $25 million per month, it estimates.

“We cut off our own funding sources in order to sustain our mission,” he wrote in the letter to Azar.

Hospitals in relatively COVID-19-free areas, on the other hand, could continue elective procedures but still receive a big chunk of the $30 billion, said Gerard Anderson, a health economist at Johns Hopkins University.

“If I’m in rural Kansas and I don’t have any COVID patients in my area, I’m not going to ― I should not — stop doing elective surgeries,” he said.

Even the type of Medicare payments hospitals typically receive will give some systems a much bigger share of the $30 billion than others of the same size.

HHS is basing the payments on traditional “fee for service” Medicare revenue. But hospitals with a big chunk of managed care Medicare business, called Medicare Advantage, won’t be credited for that.

In Florida, more than four Medicare members out of every 10 are in Medicare Advantage plans, one of the highest portions in the country, according to the Kaiser Family Foundation. (KHN is an editorially independent program of the foundation.)

In New York, 39% of beneficiaries are in Medicare Advantage. In Montana, by contrast, the figure is 17%. In Wyoming, it’s 3%.

Jackson’s South Florida location and patient mix “both skew heavily away from the fee-for-service model,” Migoya wrote. “No one wants to talk about money in the middle of a health crisis, but hope alone will not cash checks to employees or suppliers.”