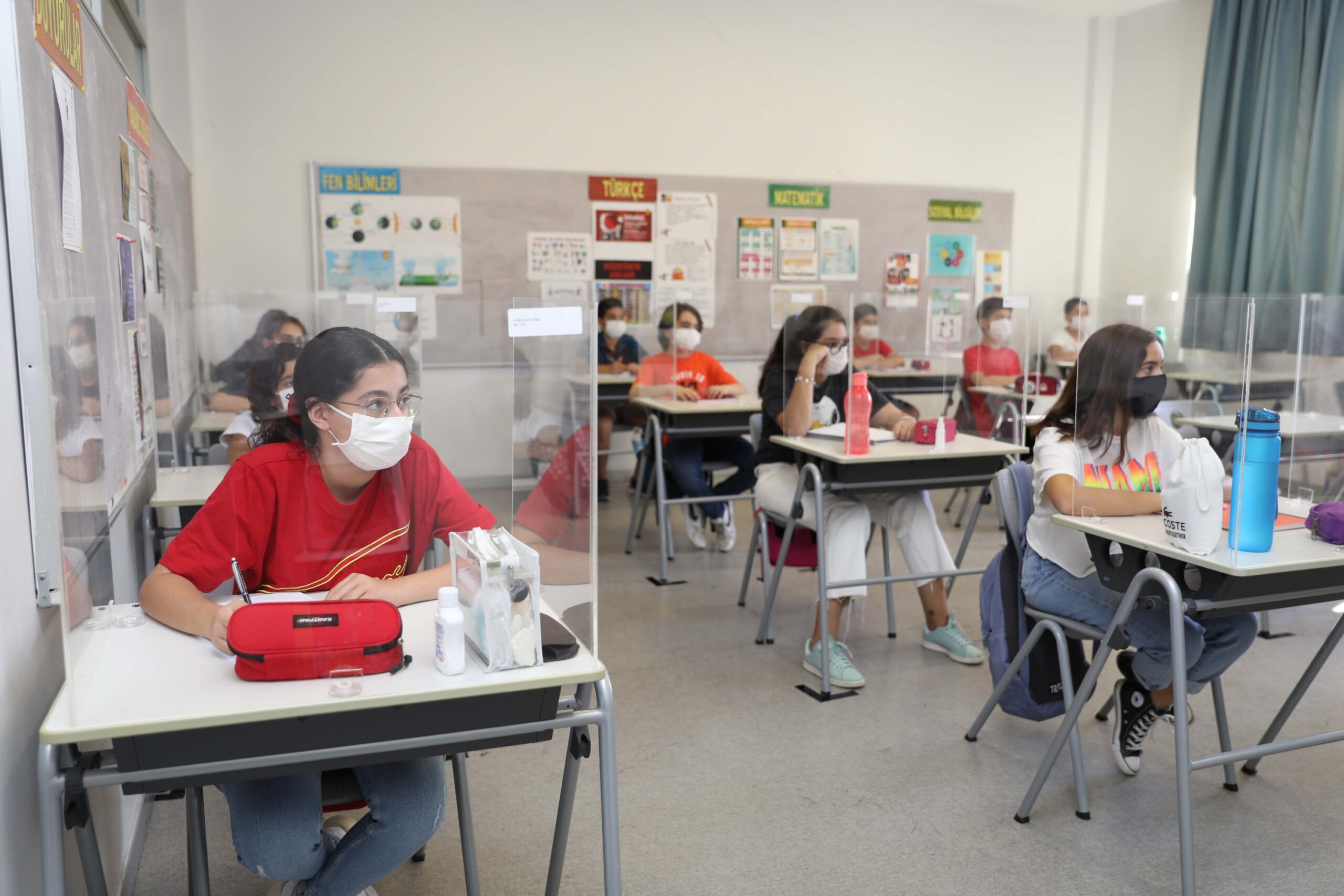 An attorney said lawsuits against other institutions requiring masks could follow.

CPS was one of more than 140 districts across the state sued over mask requirements. Gov. J.B. Pritzker’s direct appeal was denied by the Illinois Supreme Court, which remanded it back to circuit court.

Attorney Thomas DeVore said he will be back in court next week arguing for a temporary restraining order against CPS.

An internal message CPS officials sent to district principals said they “expect CPS will be moving to a mask optional model for all students and staff in the near future.” CPS confirmed the message to The Center Square.

“We understand that this will be a major adjustment for our school communities, and we are committed to providing you with all the support you need during this transition,” the message said. “We will provide you with materials shortly, including communications to be shared with your families and staff and more details about how we will operationalize this change in schools.”

DeVore said he hopes CPS officials lift the mandate soon to spare taxpayers the expense of continued court action. He’s also eyeing public colleges that are still requiring masks. The message he said should be clear after several rounds of lawsuits.

“You got to follow the law, which includes providing due process for these students or even educators for that matter that don’t want to be subjected to quarantine which includes masks or exclusion policies,” DeVore told The Center Square.

There’s also a case challenging the mask rule in the Illinois House.

For several days of session, state Rep. Blaine Wilhour, R-Beecher City, and others have been ejected from the House by Democrats for not wearing a mask. Last week, Wilhour sued Illinois House Speaker Emauel “Chris” Welch, D-Hillside.

On Tuesday, Wilhour remained on the floor, but his vote switch was locked. Wilhour said they can’t hide behind decorum rules to block a duly elected official from representing his constituents.

On Monday, the speaker’s office said masks would still be required because lawmakers will be working close together and several counties of the state have  high rates of COVID-19 transmission.

A hearing on the case is set for Wednesday in Sangamon County.

This article was originally posted on Facing court date, Chicago Public Schools to lift mask mandate ‘in near future’