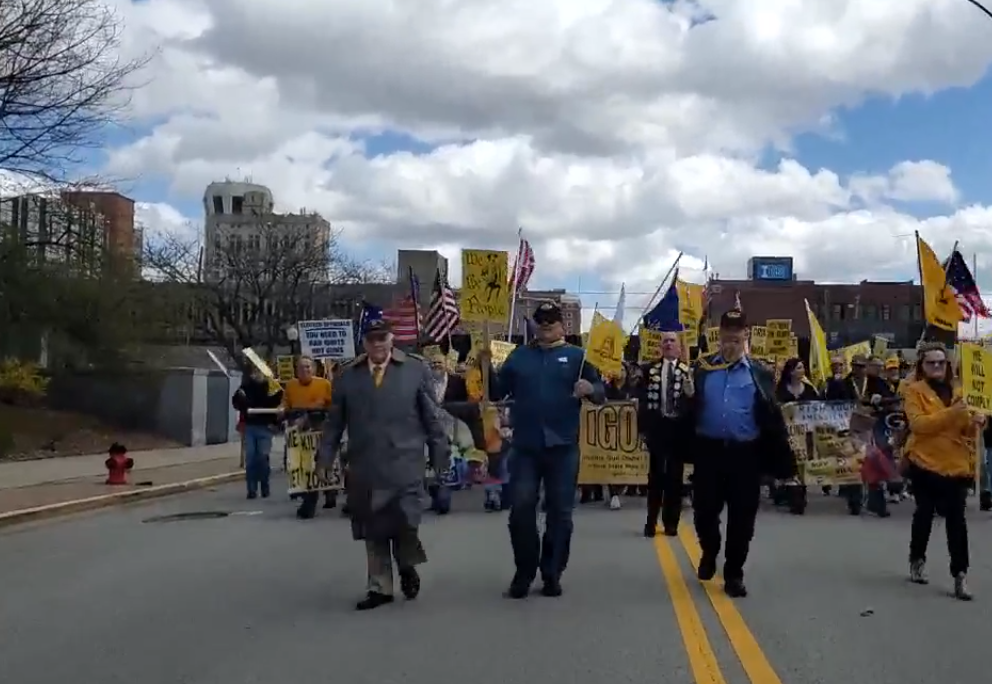 With continued backlogs of some state-issued gun owner permits and ongoing litigation challenging the state’s gun laws, residents from across the state converged on the capitol to lobby lawmakers.

For the first time since 2019, the Illinois Gun Owner Lobby Day, or I-GOLD, took place in Springfield. The event, which draws hundreds if not thousands of gun owners a year to the capitol to lobby lawmakers, was canceled in 2020 and 2021 because of the prohibition of the public entering the capitol during the COVID-19 pandemic.

“So that’s always a challenge here and it’s always a fight here,” Pearson told The Center Square. “It will be this year. It was last year and it will be next year.”

He said gun owners are still awaiting the outcome of litigation challenging the constitutionality of requiring a state-issued Firearm Owner Identification Card to keep a gun in your home.

“If we get an unfavorable ruling, we’re going to go all the way to the U.S. Supreme Court,” Pearson said.

He’s referring to the case of Vivian Brown, who in 2017 was found in White County with a gun in her home. She was charged with violating the FOID card law for having a rifle in her home without possessing a FOID card. Her attorneys said that violates the Second Amendment.

Pearson said in states that don’t require permits for gun owners, people still have to go through background checks for most gun purchases.

During a rally outside the state capitol, state Rep. Amy Elik, R-Fosterburg, read to a rallying crowd of gun owners a message she got from a gun control lobby before the event.

“‘Today you’ll see many activists powered by the gun lobby swarm the state capitol in an attempt to roll back all the laws that we worked hard to pass, laws that keep Illinoisans safe from gun violence,’” she read as the crowd booed and laughed. “That was my opinion too.”