Please ensure Javascript is enabled for purposes of website accessibility Illinois leads nation in number of governments, driving up property taxes - THE CHICAGO HERALD Press "Enter" to skip to content 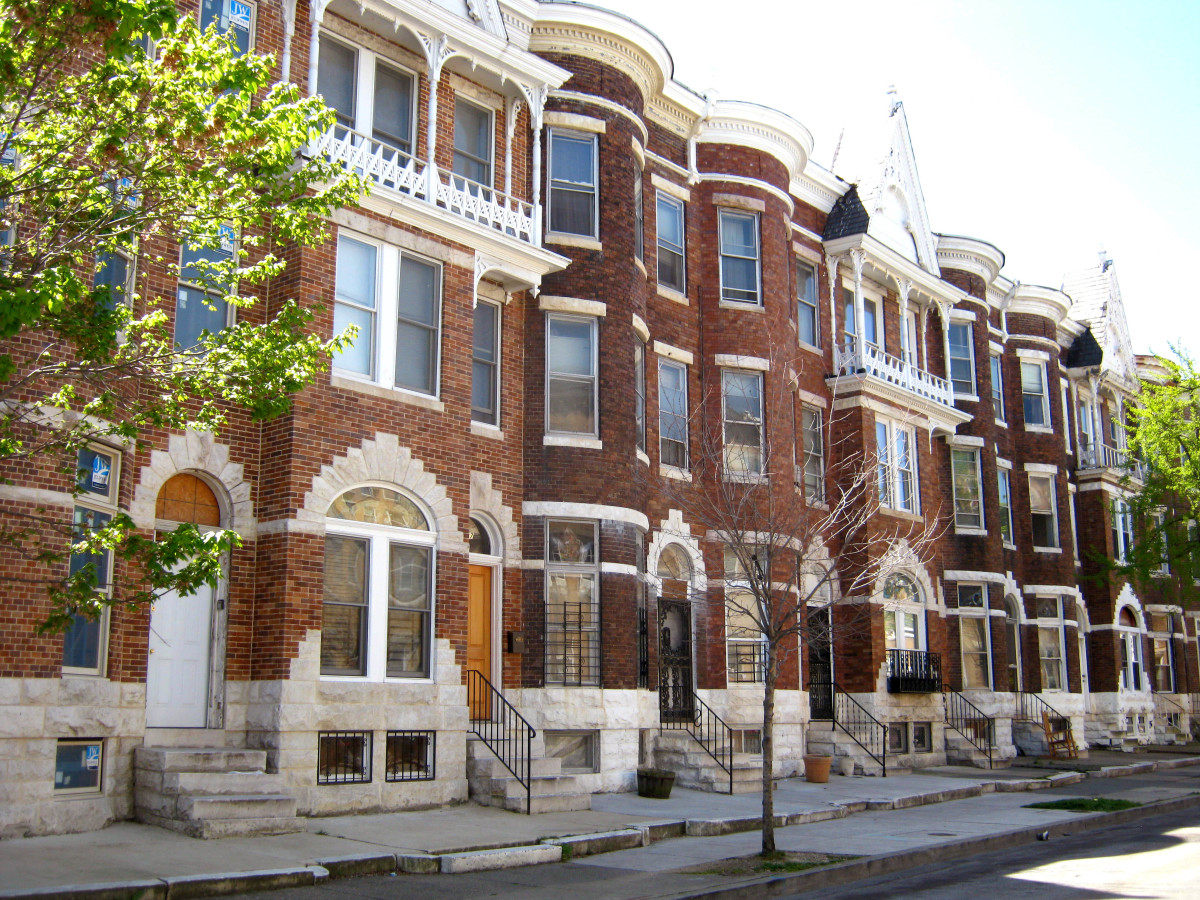 A report concludes that Illinois’ high property taxes are due in part to having the most taxing bodies in the country.

The report from the Illinois Policy Institute shows that Illinois has 6,032 units of local government, not including the state’s 859 total school districts, the most in the nation. Texas is ranked 2nd but has over twice as many people with 1,762 fewer local governments.

Justin Carlson, an Illinois Policy analyst, said the number of taxing bodies in the state has driven property taxes to the second-highest in the nation.

The report shows that Illinois serves the fewest people per government unit of the ten largest states. California’s population is three times Illinois’ but has nearly 2,600 fewer units of government.

Townships and municipalities are the most common forms of local governments, the report shows. Illinois has 1,429 townships according to civicfed.org. Carlson explained that most townships will have multiple layers of government for their township, which drives up property taxes.

“Property taxes are currently a huge issue in Illinois,” Carlson said. “Having duplicate forms of government and multiple layers of government does not help that problem.”

A petition for consolidation can help lower some Illinoisans’ property taxes within a township and a municipality that has nearly identical boundaries and services, Carlson said.

“It would allow for five percent of people who voted during the previous election to sign on to a petition to get a consolidation measure on the ballot locally,” he said.

In 2014, Evanston voters approved a plan to consolidate their township with the city. Similar to many other townships in Illinois, both shared boundaries and leaders but had two different taxing bodies. The consolidation led to a reduction of government payroll and administrative costs for the township as well as the elimination of duplicate services.

In the first year after consolidation, the plan saved Evanston taxpayers nearly $800,000.

This article was originally posted on Illinois leads nation in number of governments, driving up property taxes