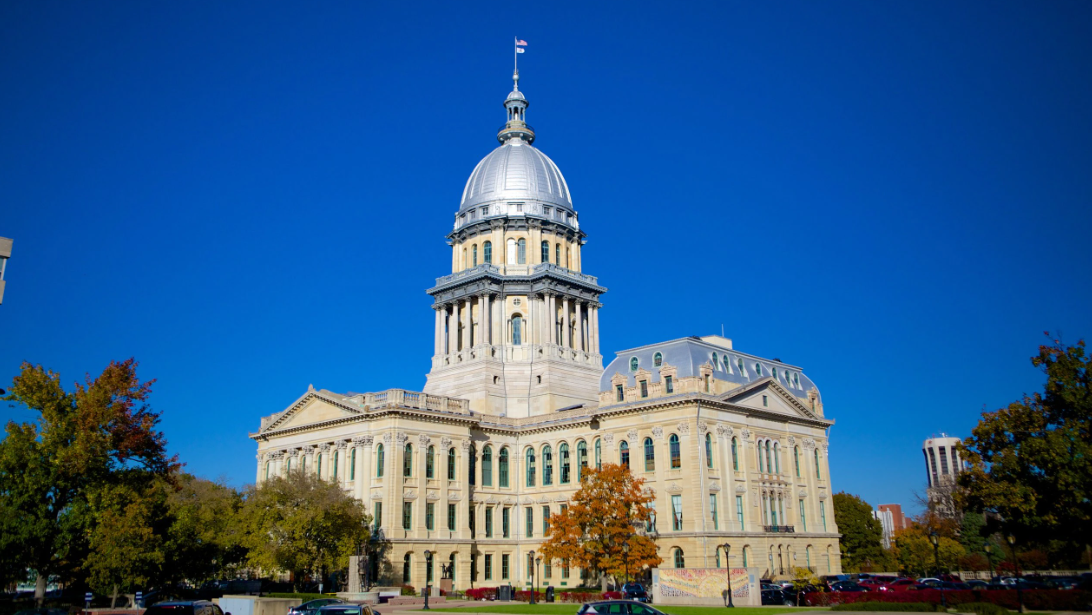 Families left behind by fallen state workers will have one less thing to worry about: health care insurance access.

A new law in Illinois extends health care insurance benefits to dependents of state employees who lose their life while on the job, doing away with the six-month minimum employment requirement for such benefits.

Kyle Hillman, director of Legislative Affairs at the Illinois chapter of the National Association of Social Workers, said this law was triggered by recent tragedies involving social workers at Illinois’ Department of Child and Family Services.

“It is critically important that if we’re going to put these individuals in these high-risk and highly dangerous situations, that we take care of those families,” he told The Center Square.

Last year, DCFS Child Welfare Specialist Deidre Silas was killed while on the job, leaving her family with no health care insurance benefits because her job tenure fell one month short of the required six months.

Hillman says while there is a lot of conversation around how best to protect those workers, the General Assembly did not address that with this bill.

“I think more needs to be done, but this one little step will definitely give some comfort to those families to know that at least health insurance is going to be covered,” he said.

While this law is a positive first step, the state needs to go further, Hillman said.

Workers are often entering hostile environments alone without enough information where risk assessment might not be thorough enough, he pointed out.

Recruitment of social workers could suffer if the state does nothing.

“If you want to recruit highly qualified child welfare social workers, you have to address the front side rather than the backside,” Hillman said.

The law covers any state worker who dies on the job, but Hillman pointed out as far as child welfare social workers are concerned, this bill covers only a tiny percentage.

“Most social workers that work in child welfare, which is only a small percentage of all social workers in the field, actually work for agencies,” he said. “Illinois moved away from a staff-heavy DCFS and outsourced that to child welfare agencies. None of those social workers are going to be covered under this new law.”

Hillman would like to see social workers treated as first responders with regard to salaries and benefits.