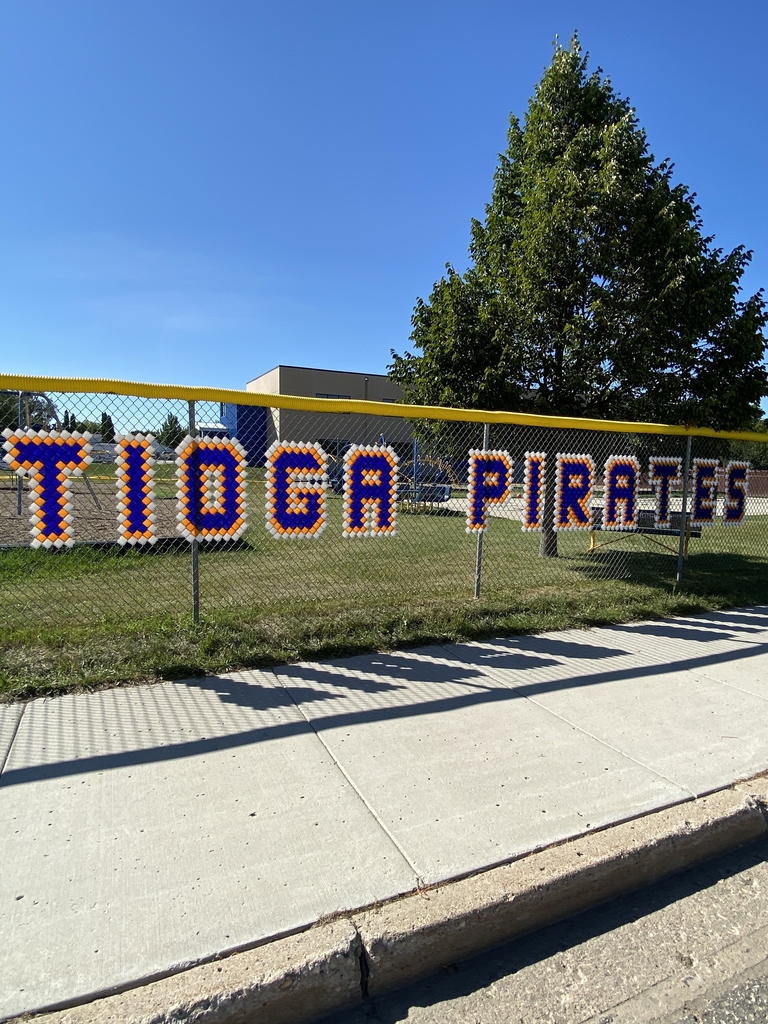 Each year, we ask you, our readers, to tell us a little bit about who you are. This year, we heard from nearly 6,200 people, about twice as many as have responded to our request in the past, a reflection of the growing size of our audience and an effort to ask for your feedback wherever you read our work. We’re grateful to have heard from so many of you. Here’s what you told us:

Your news habits continue to move toward the web, with 82% of you saying that you primarily get your national news online. More notable, however, is that the number of you who say that you get the majority of your local news from websites and apps jumped up to 51%, a change from just 41% the previous year. The biggest reason, perhaps, has been the loss of many local papers across the country; print newspapers saw the deepest decline in your local news preferences — down to 16% from 22% in 2019.

Television continues to be your preferred way to get local news — with 24% of you naming it as your primary source. For national news, just 9% of you say TV is your most important source. Fewer of you identified radio as your primary news source, both nationally (3% this year, down from 6%) and locally (8%, down from 12% last year), perhaps due to fewer car commutes during the pandemic. One notable change — possibly because there are so many new ones, and possibly because we heard from many of our own newsletter subscribers (you can become one here) was that about twice as many respondents wrote in email newsletters as their primary source of national news compared with 2019, nearly the same number as listed radio as their primary source.

As we noted when we asked you to take our survey, the number of you reading our work has grown in the past year, and we were glad to hear from so many of our newer readers. Twenty-six percent of respondents said they are new to ProPublica’s work, up from 13% last year. Thirty-seven percent have been reading our work for one to two years, 27% for three to five years and 10% for over five years. We also asked how often you read ProPublica’s stories, and we’re pleased to see that as we have increased the number of stories we’re publishing, you’re right there with us. Forty-three percent of survey respondents reported being readers pretty much every day, up from 34% last year. Forty-six percent read us once a week or so, 8% of you read our work once a month and 2.5% read us less often than that.

As for what topics you’re most interested in seeing us investigate, the federal government continues to be the most popular response, with 68% of the votes. Inequality has become even more important to many of you, coming in a very close second with 67%. Just behind that were criminal justice, the environment and health care, all earning around 60% levels of high interest. Wall Street, corporate accountability, the economy and labor issues were also of interest to more than half of respondents.

Your own political leanings have remained almost exactly the same as last year. Seven percent of you reported being conservative, 6% moderately so. Among our newest readers, 11% of you identified yourself as conservative. Eighty-nine percent of you reported being liberal, 47% moderately so. (Gallup’s latest report is that 37% of Americans describe themselves as conservatives and 24% as liberals.) How you view our reporting, however, has changed a bit. Last year, 51% of you thought that our work was nonideological; this year, that fell to 46%. In your own words, you most frequently described our work as “independent” “in-depth” and “unbiased,” which are all things we strive to achieve.

Sixty percent of survey respondents report being older than 55, 25% are 35 to 54 years old and 15% are younger than 35. This year, 81% report being non-Hispanic white (it was 84% last year), 3% Black or African American, 5% Latinx or Hispanic, 3% East Asian or Asian American and 1% or less South Asian, Native American, Pacific Islander, Middle Eastern or Arab American. Our most recent readers — those who have been reading our work for less than a year — are our most diverse cohort of readers, with 78% describing themselves as non-Hispanic white, 4% Black or African American, and 6% Latinx or Hispanic. Seven percent of respondents preferred not to answer regarding their race.

Thank you to everyone who shared their comments and feedback with us. This survey unscientific though it may be is very useful for us as we try to understand who values ProPublica’s work and why, who we are not yet reaching, and how we can better serve our mission.

The article was published at ProPublica’s 2020 Reader Survey Results.