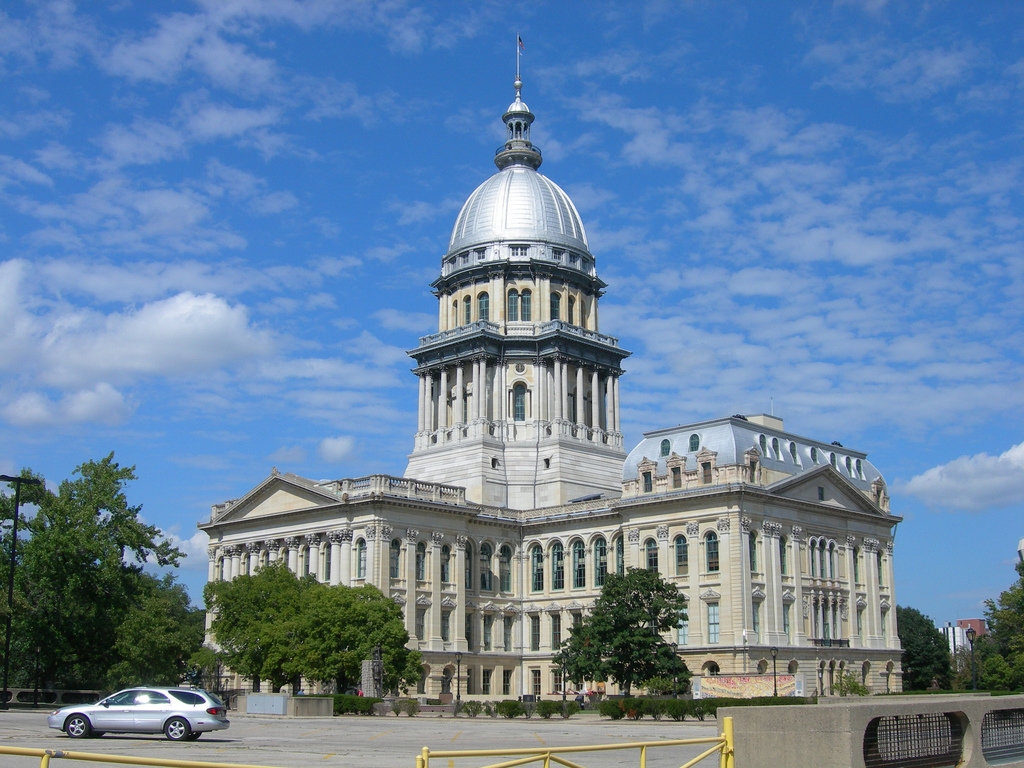 A vast majority of Illinois counties lost population over a 12-month period ending last summer, according to new data from the U.S. Census Bureau.

Illinois’ population loss is hitting nearly all areas of the state, as 81 of Illinois’ 102 counties and 10 of the state’s 14 metropolitan areas saw net drops, the bureau reports.

The state has seen eight consecutive years of population declines, the second-longest streak in the nation behind West Virginia.

Analysis from the Illinois Policy Institute found Illinois’ outmigration hit all-time highs from July 2020 to July 2021, and the population decline was driven entirely by Illinoisans moving to other states.

The largest decline was from the Chicago-Naperville-Evanston metropolitan area, which ranked third-worst nationally for total population decline as it lost more than 92,000 residents.

There are many factors that are leading to the mass exodus of Illinoisans, including the state’s high taxes, IPI researcher Bryce Hill said.

“We need to solve the cost drivers of our high taxes,” Hill said. “Then we need to make sure that high taxes that we are paying are going towards services for the people of Illinois.”

Bloomington, Cape Girardeau, Champaign-Urbana, and Elgin, were among the few Illinois counties that either saw a population increase or no decrease. Hill said that this population problem is affecting almost every county.

“What we have found is that there is not one specific area of the state that is feeling this. It is actually happening in almost every community across the state,” Hill said.

Hill also points out that metro areas that lost population also saw slow job recoveries, with the bulk of that coming from Chicago, which accounted for 125,900 of the state’s missing 200,100 jobs in January compared to pre-pandemic levels.

The state’s job market has contributed to the decline in population, according to Hill.

“When you look at surveys of the people who have left Illinois, you will actually find that over 70% of the people that have moved have done so due to labor and housing opportunities,” Hill said.

Nationally, the Chicago area saw the fourth-worst outmigration to other states in the nation, behind New York City, Los Angeles and San Francisco.

This article was originally posted on Report shows continued exodus of people from Illinois, most counties lose residents