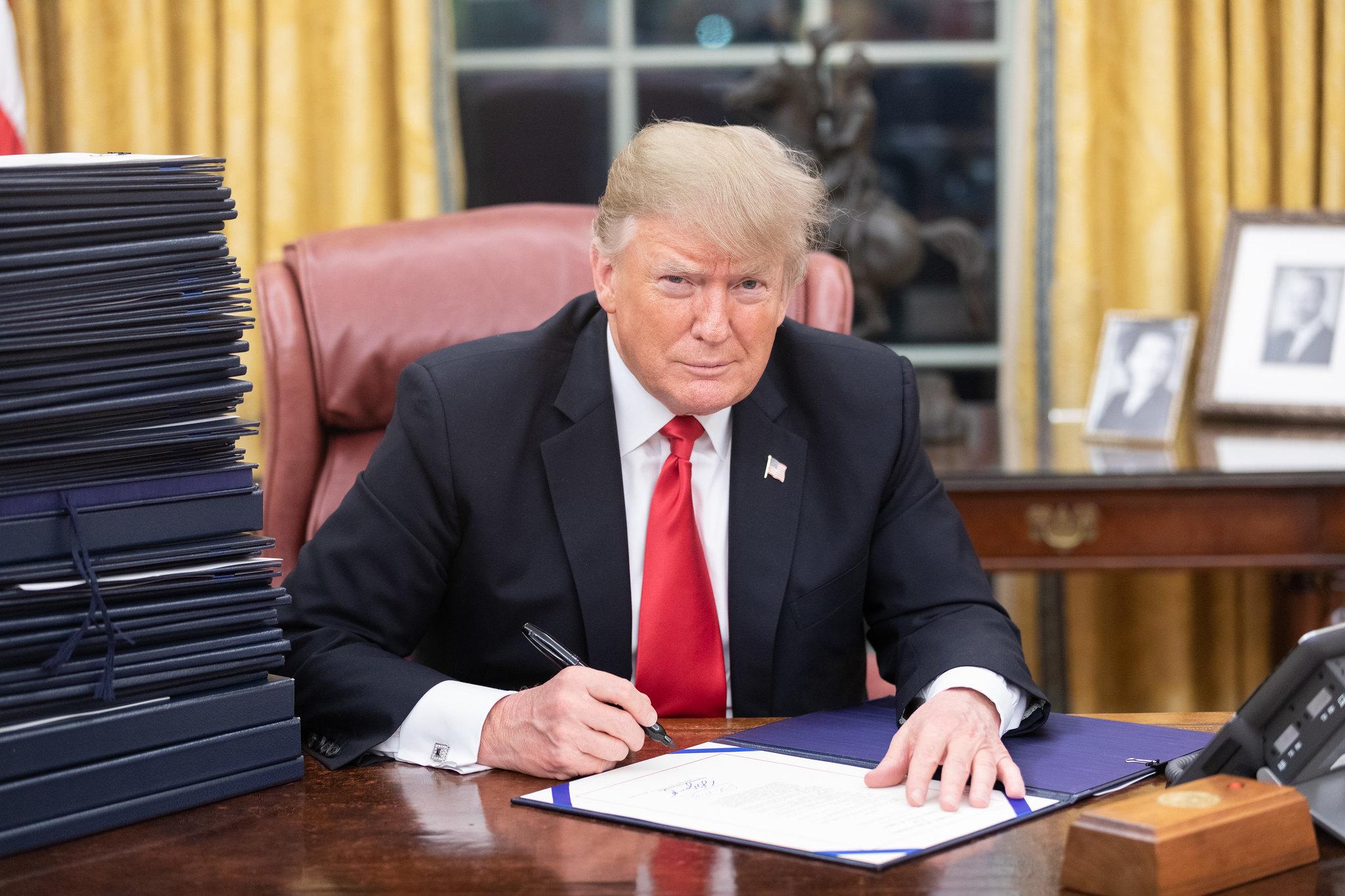 Before the prime-time GOP showcase began, President Donald Trump took to the podium Monday afternoon and delivered an approximately one-hour campaign-style speech to delegates after he was officially renominated by the Republican Party as its candidate for president.

His comments were wide-ranging, and our partners at PolitiFact found many to be either wrong, misleading, premature or in need of clarification. Here is the complete rundown from that speech and a wrap-up story detailing the rest of the evening. (PolitiFact also fact-checked former Vice President Joe Biden’s acceptance speech during the Democratic National Convention.)

Monday’s evening broadcast was full of platitudes. Amy Ford, a West Virginia nurse, applauded Trump’s steps during the pandemic to expand telemedicine, saying these policies are “essential” and will “continue to aid many that are unable to find transportation or a way to the doctor for regular checkups. This is especially true in rural America.” Dr. G.E. Ghali, a Louisiana oral surgeon and chancellor of a medical research center, spoke as both a clinician and a patient about how the administration’s efforts to provide emergency-use authorization for emerging treatments saved lives.

Video vignettes heralded Trump’s leadership during the coronavirus, focusing on things like Operation Warp Speed, the administration’s initiative to speed vaccine development, rather than the statistics: nearly 6 million Americans who have contracted COVID-19 or the more than 177,000 who have died. Trump also spoke with a group of first responders — including nurses, postal workers and a police officer from Colorado who said she had contracted COVID-19 in late March and has since recovered. “That means we don’t have to be afraid of you at all, right?” Trump said to her. “Once you’re recovered, we have the whole thing with plasma happening. That means your blood is very valuable, you know that, right?”

What follows are some of Trump’s statements from his afternoon speech geared to health policy issues:

Trump has repeatedly claimed that President Barack Obama left him with an empty national stockpile of emergency supplies. But this is an exaggeration.

The stockpile had a shortage of N95 masks, which were depleted as a result of the H1N1 outbreak in 2009 and not substantially replenished during the Obama or Trump administrations.

ProPublica found that the budget battles during Obama’s tenure after the Republicans won the 2010 election also hurt the stockpile’s budget.

Budget figures going back to 2009 show overall funding for the stockpile dropped to its lowest level in 2013, to about $477 million. Allocations have grown steadily since then to a 2020 budget of $705 million.

Saying Republicans “knocked out Obamacare” is a stretch. Trump did sign legislation to eliminate the requirement that Americans have health insurance or pay a tax penalty, but eliminating this requirement did not get rid of Obamacare, or the Affordable Care Act, as it is officially known.

The administration supports a lawsuit by a group of Republican state attorneys general that argues that the ACA should be ruled unconstitutional. The lawsuit’s argument focuses on the Supreme Court’s previous ruling that the ACA was constitutional because it was based on a tax, which Congress has the authority to levy. With the tax penalty now eliminated, the lawsuit argues, the law should be scrapped entirely. The Supreme Court has agreed to hear the case.

In the meantime, much of the health law’s key provisions remain in force. In 2020, at least 11.4 million Americans have purchased insurance through the online marketplaces created under the act. More than 10 million others have signed up for Medicaid under the expanded eligibility requirements passed as part of the law. And people who have private insurance have benefited from new rules enacted by the law, from the ability to keep young adults on a parent’s policy to an end to out-of-pocket payments for certain preventive measures.

“So we protected your preexisting conditions, very strongly protected.”

We rated a similar claim as Pants on Fire. Protections for preexisting conditions under Obamacare remain on the books, but it’s not for lack of trying by the Trump administration.

For starters, the administration backs the lawsuit that would eliminate protections for preexisting conditions by getting rid of Obamacare.

Finally, the administration has issued a rule loosening restrictions on the length of so-called short-term health plans. While such plans could be more affordable for individuals in the market for insurance, they are not required to provide preexisting condition protections.

The article was published at Republican Convention, Day 1: A Campaign-Style Trump Speech and More

staffs of of KHN
More from NewsMore posts in News »