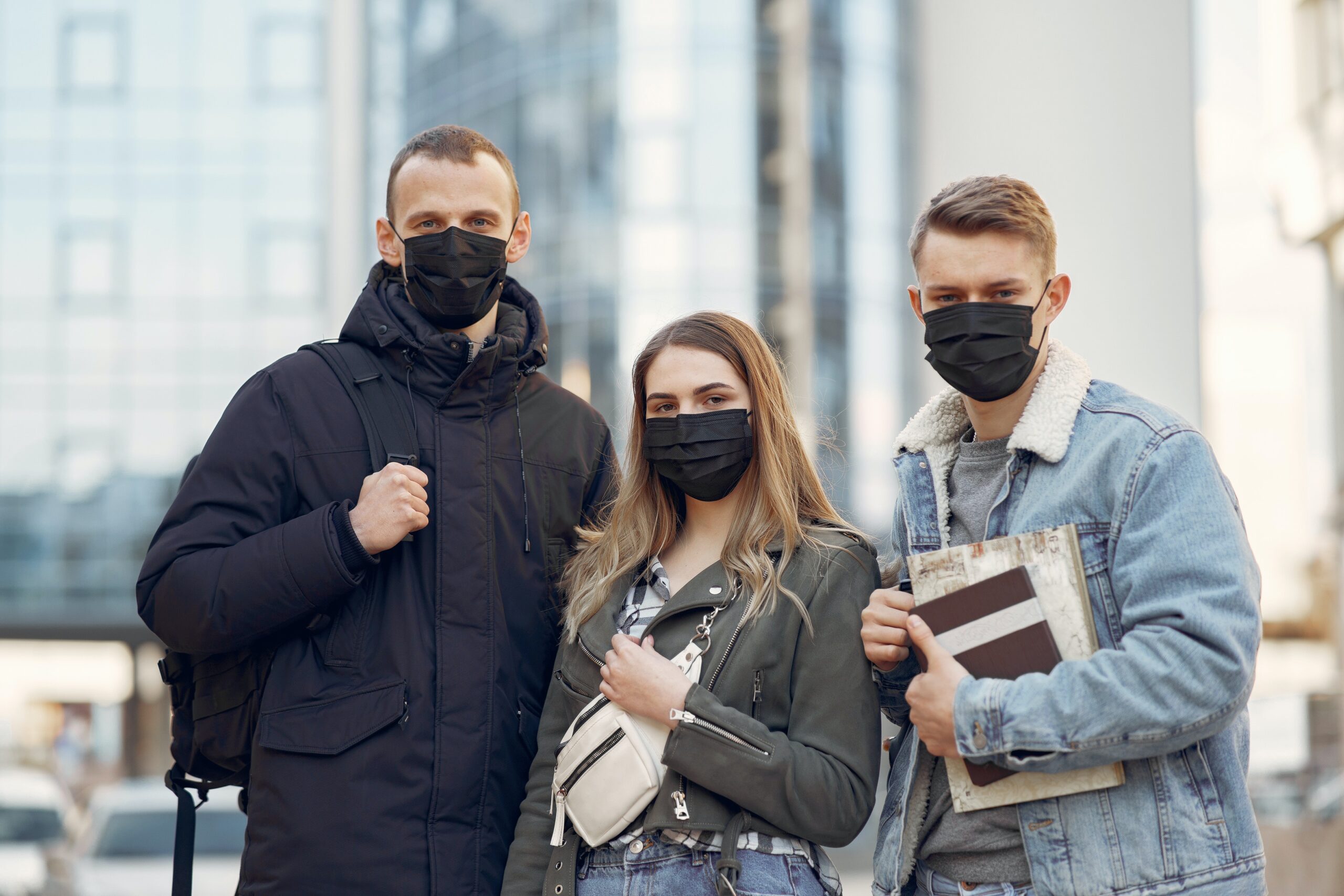 In one school district, families are pulling their kids out of school. In others, students show up in face masks.

Educators in one Southern California community agreed to suspend an exchange program to keep visiting Chinese students out of quarantine.

School districts across the U.S., particularly those with large Asian American populations, have scrambled to respond to the outbreak of the novel coronavirus, which has killed more than 2,000 people and sickened tens of thousands more, almost all in China.

So far, 15 cases have been confirmed in the U.S., mostly in California, home to about one-third of the nation’s Chinese immigrants.

The districts find themselves in uncharted territory as they apply new federal travel rules to their student bodies. And, in some cases, administrators are making decisions to address parental fears — not actual disease — with no official guidance. They’re weighing whether to allow students to work from home, even if they haven’t traveled abroad recently, or let them wear face masks in class.

“We’re just doing our best to comply” as the rules and outbreak evolve, said Jenny Owen, spokesperson for the Duarte Unified School District, about 20 miles northeast of downtown Los Angeles and where about 6% of students identify as Asian.

Symptoms of the coronavirus disease, dubbed COVID-19, range from a mild cough or a runny nose to severe pneumonia and difficulty breathing. Scientists estimate the incubation period spans up to 14 days and are still investigating whether the illness can spread when people have no obvious symptoms.

To prevent the virus’s spread in the U.S., the federal government has issued rules for returning travelers: U.S. citizens and legal permanent residents who visited the epicenter of the outbreak in China, Hubei province, in the previous 14 days must undergo a mandatory two-week quarantine at a government-run facility. Those who visited other parts of China must stay home and “self-quarantine” for two weeks.

The policies began Feb. 2, and as a result, an exchange program that brought children from China to Duarte schools has been temporarily halted to prevent the students from being quarantined, Owen said.

The policies made a “night and day” difference in clearing up confusion, especially for families who had recently traveled from China and were wondering whether or not to send their kids to school, said Don Austin, superintendent of the nearly 12,000-student Palo Alto Unified School District in the Bay Area, where about 36% of students identify as Asian.

“When I first heard of the concept of self-quarantine, my first instinct was, this could be problematic if we’re alone on that and trying to create some of these policies and practices on the fly,” he said.

But school districts and local health departments still have to make quick decisions in cases that fall outside federal guidelines.

Health officials in Ohio County, West Virginia, asked a family to retrieve a child from school on Feb. 3 to undergo a 14-day self-quarantine, even though federal guidelines did not apply to the student’s travel history, said Howard Gamble, a spokesperson for the Wheeling-Ohio County Health Department. The child had just returned from Hong Kong, which is not part of mainland China. But a family member who made the trip reported flu-like symptoms upon return.

The Centers for Disease Control and Prevention supported the district’s decision, Gamble said. The CDC did not respond to a request for comment.

Federal guidance is lacking on other questions school districts are weighing.

At the San Ramon Valley Unified School District in the Bay Area, nearly 40% of 32,000 students identify as Asian. A few families have pulled their kids out of school and asked the district to excuse their absences while they complete schoolwork from home, even though they have not traveled to China recently or come in close contact with travelers from China, said Christopher George, spokesperson for the district.

“We want our families to have the option, even for the families who are afraid to send their kid to school,” he said.

Unlike the quarantines that end after 14 days, staying home from school to avoid coronavirus exposure has no end date, he said.

“If this virus continues to spread around the world for X number of months, at what point would we say that you have to come back to school?” he said. “The intent is not for every student who has no exposure to stay home as a precaution.”

Another gray area for school districts is the use of face masks.

The CDC doesn’t recommend the use of masks for the general public because they aren’t an effective way to prevent infections. But in some Asian countries, wearing a face mask to protect against air pollution or germs is considered normal.

Some school districts, including the Arcadia Unified School District in Los Angeles County, allow students and staff members to come to school with face masks if they wish — provided they’re wearing them for preventive reasons and aren’t sick.

“It was a pretty easy decision for us,” said Ryan Foran, spokesperson for the district, where about 66% of the 9,400 students identify as Asian. “Wearing masks is nothing new in our community.”

At nearby Garvey School District, teachers and staff “respectfully and gently” ask masked students if they are feeling well but don’t exclude them from school activities, said Anita Chu, superintendent of the district, where about 60% of students are of Asian descent.

In the Alhambra Unified School District, where about half of the students identify as Asian, administrators discourage the use of face masks and try to explain to families that they don’t protect from disease, said Toby Gilbert, a spokesperson for the district.

That is sound scientific advice. Yet the district’s efforts have been met with an online change.org petition asking administrators to allow students to wear face masks and cancel classes over fears of the virus. The petition has more than 14,000 electronic signatures, but it’s not clear how many of those are from within the district.

Los Angeles County public health officials “advised us that masks give a false sense of protection and add to a climate of alarm without being of help,” Gilbert said. “We have always allowed masks but wanted parents to know they weren’t providing protection.”