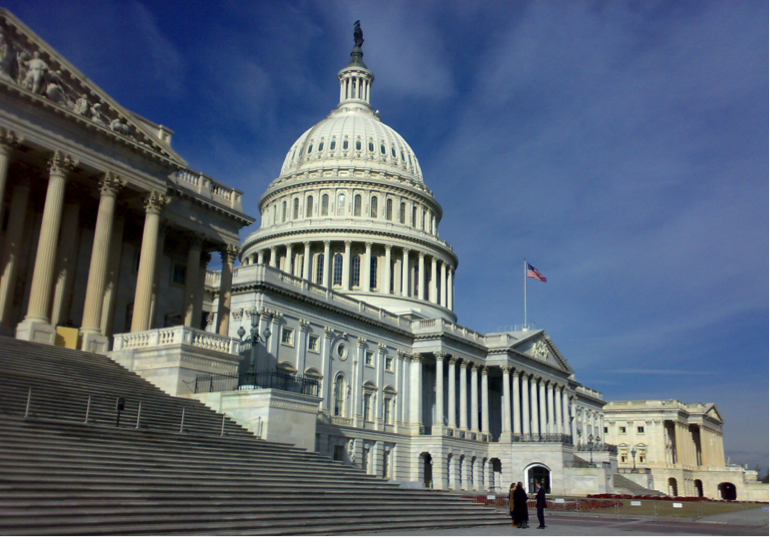 In a letter addressed to the U.S. Congress, the top executives of more than 100 corporations have pressed for a secondary financial package for small businesses hard hit by the Coronavirus pandemic.

“We cannot stress enough the urgent need to act,” the letter asserts. “Every day that passes without a comprehensive recovery program makes recovery more difficult.”

“Tens of millions of Americans have already lost their jobs in this pandemic… By year end, the domino effect of lost jobs — as well as the lost services and lost products that small businesses provide — could be catastrophic.”

Who is Leading the Effort?

The effort is primarily led by former Starbucks CEO and Chairman Howard Schultz, recommending that the federal government guarantee loans to small businesses until 2021. The package should also enable flexibility in how the money is spent, as well as issue partial loan forgiveness for companies that have been most financially affected by the pandemic.

The letter underlines that “funds must flow to all small businesses in need, particularly those run by people of color,” who have been historically and systemically locked out of sufficient access to capital.

In May, the Small Business Administration (SBA) handed out loans to more than 4 million businesses after Congress passed a stimulus package to provide financial compensation amounting to $700 billion. The letter denoted that America’s small businesses have been strained by the lack of action taken by Congress, and call for a more concrete economic intervention by the federal government.

Over the past week, small businesses have experienced intensified financial pressure due to the expiration of the aforementioned Congressional package at the end of July. Without the blanket of SBA support, 30 million Americans have now lost $600 per week.

Following the letter’s release on August 3, White House Officials and top Democratic Congressional leaders are in the midst of negotiations. Seven meetings amounting to more than twelve hours have taken place as the leaders work through political feuds to formulate and pass a second Coronavirus stimulus package as soon as possible.

Both sides have agreed to strike a deal by Friday, August 7, 2020. However, a major ideological disagreement in the funding of the package continues to brew. While Republicans push for a $1 trillion stimulus package, Democrats assert that at least $3.4 trillion in funding is absolutely necessary to support the American public during this financial crisis.

“We are just right now identifying the justification for what we’re saying it costs — how the money would be spent,” said House Speaker Nancy Pelosi in conversation with CNN. “And we’re asking the same for some of the things they are talking about so that we have a clear understanding. So it’s productive in that regard. And now we just have to negotiate what comes next.”

Pelosi continued: “You have to show how you would spend it, in addition to establishing the need, have it work, and why that much money, and once we come to an amount, and I think we’ll come to an agreement.”

Across party lines, Senate Majority Leader Mitch McConnell expressed his optimism in reaching a middle ground by the end of the week: “The American people, in the end, need help, and wherever this thing settles between the President of the United States and his team that has to sign it into law, and the Democrat not-insignificant minority in the Senate and majority in the House is something I am prepared to support — even if I have some problems with certain parts of it,” McConnell said.

Published in Economy and Politics