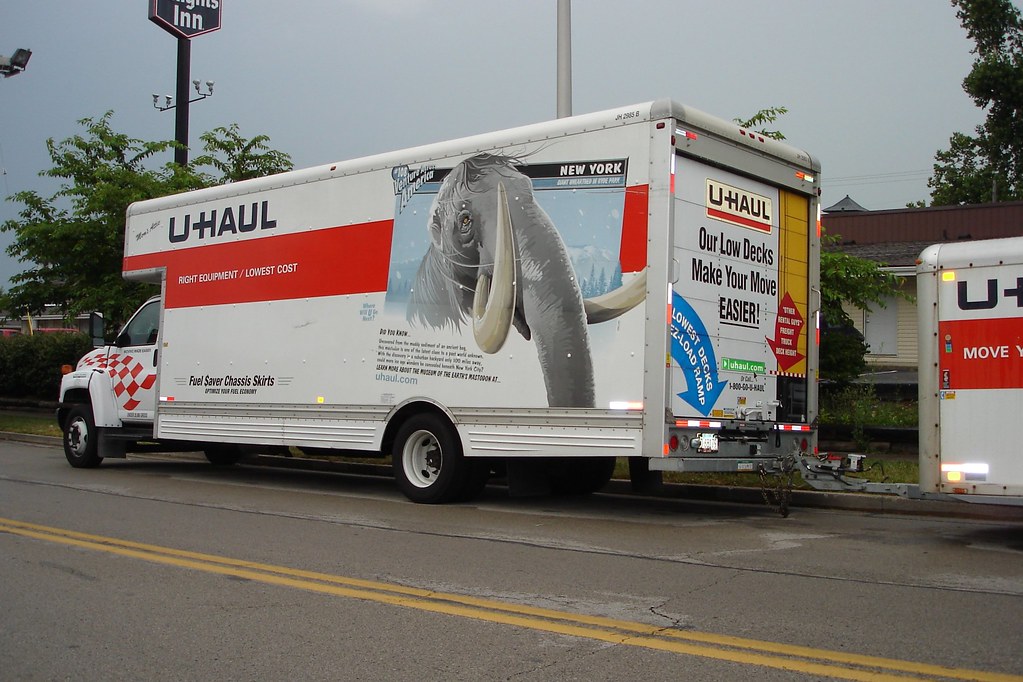 After a report that the U.S. Census undercounted the population of the state of Illinois, government leaders were quick to proclaim that Illinois is growing, but others disagree.

According to U.S. Census Post Enumeration survey, Illinois’ population was undercounted by nearly 2%, the equivalent of 250,000 people. That’s a swing of 268,000 people from the previous Census report showing 18,000 fewer people in the state. The results do not change the official population numbers of Illinois, nor do they affect congressional reapportionment. Illinois lost a congressional seat following the 2020 Census because of population decline.

“These latest numbers from the U.S. Census Bureau show that Illinois is now a state on the rise with a growing population,” Gov. J.B. Pritzker said in a statement.

In a statement, Illinois House Speaker Emanuel “Chris” Welch, D-Hillside, said the corrected count “confirms what Democrats have been saying all along: Illinois is growing, Illinois is thriving, and Illinois has so much to offer.”

Ted Dabrowski, president of the nonprofit Wirepoints, said the latest estimate of a population gain in the state doesn’t make sense.

One of those moving companies is Allied Van Lines. In its Allied Magnet States report, Illinois had the highest percentage of outbound residents in 2021, more than any other state.

“Illinois is primarily about work and cost of living,” Allied President Steve McKenna said. “People are looking to lower their cost of living by buying the Sun Belt.”

Illinois Policy was quick to point out Pritzker’s “false narrative” that Illinois has a growing population. The nonprofit think tank highlighted the Census Bureau’s Population Estimates Program (PEP), which shows Illinois’ population declined each year since 2014, including last year, when its numbers showed a record-setting loss of 114,000 residents.

Illinois Policy noted the Post Enumeration Survey measures population levels and is used to check for how accurate the census count was. The PEP is about measuring population change, and it shows Illinois is the only state with accelerating population loss for eight straight years.

“Anyone claiming the PES shows the Illinois exodus isn’t real – or population decline isn’t a problem in Illinois – is being extremely misleading,” Illinois Policy’s Austin Berg wrote on Twitter. “Denying population decline and outmigration isn’t noble. It’s willfully ignorant. And it doesn’t get us closer to fixing our problems.”