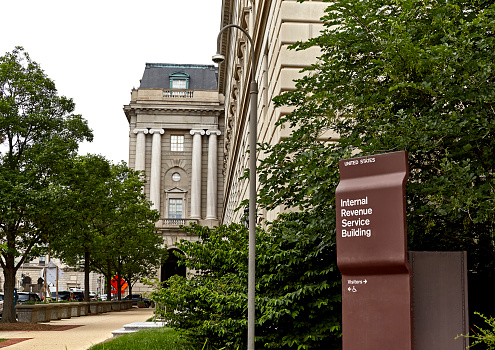 Last week, President Joseph Biden expressed his interest in gun control by directing the Department of Justice to take several steps to prevent more mass shootings, while his own federal agencies continue to stockpile guns and ammunition.

Critics contend he is far too interested in limiting gun access to regular Americans while federal administrative and regulatory agencies continued stockpiling hundreds of thousands of guns.

We showed that almost $1 billion was spent on guns, ammunition, and military-style equipment in the 103 federal agencies outside of the Department of Defense between 2015 and 2019, the latest year available.

Of that spending, $110.6 million was divvied up among 76 non-law enforcement, administrative agencies and spent on guns, ammunition and military-style equipment between fiscal years 2015 and 2019.

For example, the Internal Revenue Service, Environmental Protection Agency, Social Security Administration, and many others were found to have spent taxpayer money on weapons.

Furthermore, there are more than 200,000 non-DOD federal employees with firearms, greater than the 186,000 U.S. Marines, we found.

Biden opened the door to private-use gun control. It seems hypocritical when compared to the federal non-military, non-law enforcement agencies that are amassing large quantities of weaponry and ammunition.