Please ensure Javascript is enabled for purposes of website accessibility After a year of pandemic, Texas voters more open to sending kids to school, poll finds - THE CHICAGO HERALD Press "Enter" to skip to content 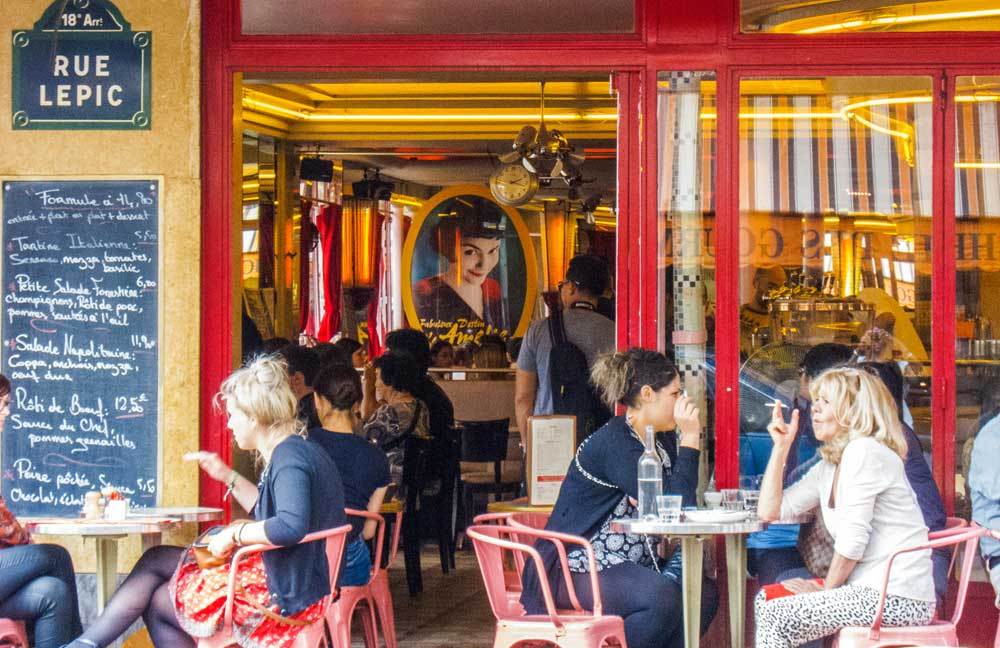 After a year of pandemic, Texas voters more open to sending kids to school, poll finds

By ROSS RAMSEY on March 1, 2021
“After a year of pandemic, Texas voters more open to sending kids to school, poll finds” was first published by The Texas Tribune, a nonprofit, nonpartisan media organization that informs Texans — and engages with them — about public policy, politics, government and statewide issues.

Texas voters have settled into pandemic life, but their attitudes about what’s risky and what’s not have changed considerably when it comes to sending kids to school, according to the latest University of Texas/Texas Tribune Poll.

That’s one of a half-dozen activities the majority of Texas registered voters consider safe: going grocery shopping (78%), getting haircuts (66%), going to work (65%), staying in a hotel (62%) and eating at a restaurant (55%).

“You’re not seeing people feeling safer doing things,” said Joshua Blank, research director for the Texas Politics Project at the University of Texas at Austin. “The only change is sending kids to schools. The story is still the same.”

Republican voters are more willing than Democrats to risk getting out and about. A majority of Republican voters said they feel safe doing any of those things — with the exception of attending indoor concerts and sporting events; only 48% would do that.

A majority of Democrats were unwilling to do anything on the list other than grocery shopping (66%), though almost half would venture out for a haircut.

Some of the differences were huge. While 77% of Republicans consider it safe to send kids to school, only 31% of Democrats do, a 46 percentage-point gap. Attending church feels safe to 75% of Republicans and only 17% of Democrats. The people you see going to restaurants, shopping at the mall, at the movies, in a gym or in a bar are — if their comfort during a pandemic is the guide — more likely to be Republicans than Democrats.

“Half of the public is willing to do things with some assurance, 30% will do anything, and there are a few Republicans who want to do everything and a few Democrats who don’t want to do anything at all,” said Daron Shaw, co-director of the poll and a government professor at UT-Austin.

Gov. Greg Abbott signaled this week that he might soon lift his mask mandate and other pandemic restrictions. In the meantime, 88% of Texas voters said they’re wearing masks when in close contact with people outside of their households. That group includes 98% of Democrats and 81% of Republicans.

This article was originally published on After a year of pandemic, Texas voters more open to sending kids to school, poll finds